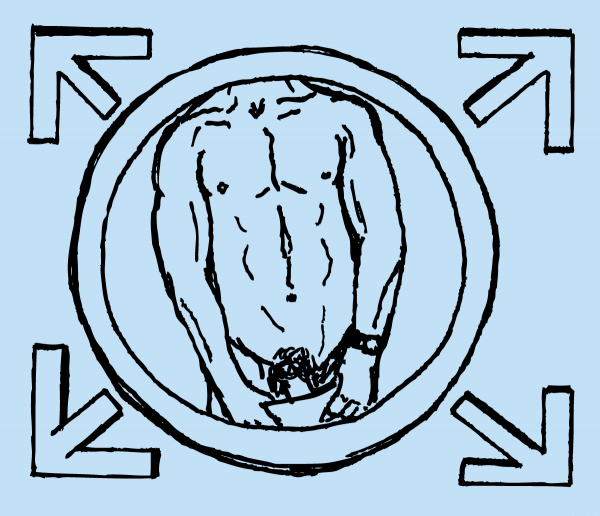 Every time I have a planned date with a guy I already internalize that we’re going to be a couple. I asked this guy out on a date and he said yes. By all means, that’s a success story in my book — I wasn’t rejected and he’s someone I like. A few days after the confirmation of the date (just a yes, no set date for the date), I go on Manhunt, because it’s a forced habit of mine that I refuse to give-up, plus it’s also fun to see who among your gay acquaintances posted nude photos of themselves. I see the guy I asked out on a date on Manhunt, I become irrationally devastated. I have no right to feel this way, but I’m an emotional asylum, so bare with me. I basically went through the stages of death: denial, anger, bargaining, depression, and acceptance, but minus the bargaining and acceptance.

I did something I swore to myself I’d never do again, I catfished. I created a profile using the photos of some random Asian celebrity, because it’s so easy to do and the only people who know it’s fake are other Asian guys with fake profiles. I messaged him and he replied within a few minutes, I should also note that it took him a couple days to reply to my non-catfish profile from another website. I asked him if he had any dates lined-up, and he said “no.” My inner monologue was “Fuck me! Are you shitting me?! Fuck!,” which was on a constant loop for about five minutes. And just like a complete lunatic, I escalated our conversation into discussing with him the type of sex I like to do and vice versa. I was upset, bitter, angry, and a little horny from the conversation I had with him, the guy I thought I liked. I hated myself so much for doing that, but I was also glad to know how the guy I asked out on a date perceived me. He never intended to go on a date with me and that sucks. 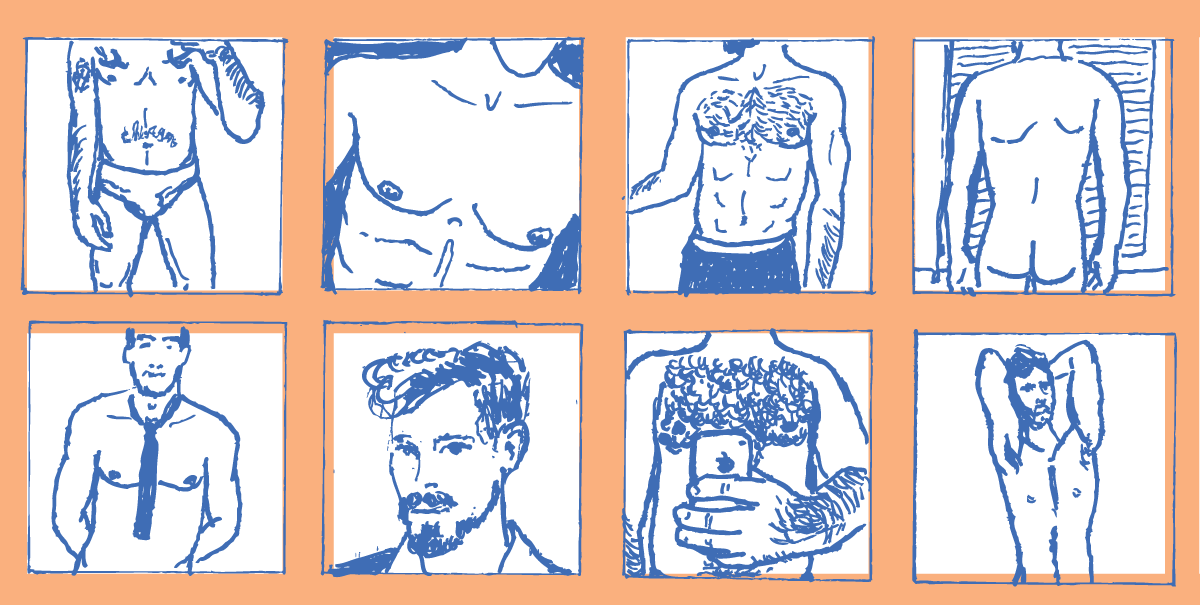 The problem with some people is that they don’t want to say, “I’m just not that into you.” People would rather be nice, polite and cultivate a conversation with you, rather than having you think of them as an asshole. Society has conditioned most people to behave in a manner that won’t offend or upset people, because being nice no matter what the circumstance, is the right thing to do. I think it’s just another form of being an asshole.