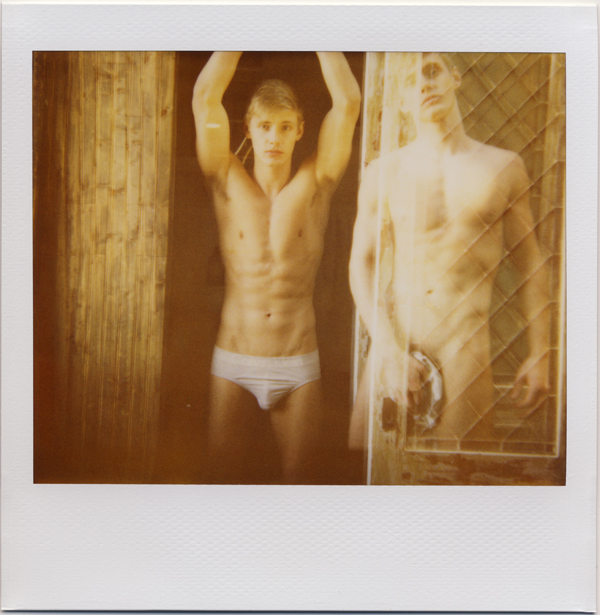 We also chat with the photographer about his latest book FRACTURED

Photographer Jeremy Kost has a brand new photography book tittled FRACTURED, it consists of “multiple-exposure Polaroids of young, stereotypically beautiful men…” with plenty of peen on display! The images contained in the book are mysterious and have a beautiful dreamy quality to them. Jeremy created this layered effect by using dated film and the “process of double exposing in daylight.” We reached out to the artist to asked him a few questions and learn more about his new project. He also sent us a group of “exclusive” images that are not contained in the book. If you are in NYC, he’s having a book signing at Bookmarc on October 21 from 6:00Pm-8:00PM.

When did you start creating this body of work? The work started about 2.5 years ago by chance really. A Polaroid was jammed in my camera and I shot the frame again to try to get it to eject. The result was beautiful and I’ve been working to explore and perfect the process since!

How do the images differ from the ones you’ve created before? Well, in essence I think of these as sort of collapsed collages. Abstractions, landscapes, figures, all slammed together into a single dream like frame. All of the previous work that people know have been single, straightforward Polaroids. Singular in vision and form. The collages, while abstracted, are still more literal than the new work.

What polaroid camera and film did you use to create these images? Spectra cameras and dead stock Polaroid film mostly. It all expired in 2009 and was made in 2008. Each frame is super precious because it’s literally running out with every click.

Did you create this work with the idea of making a book in mind? Not really. I was making the work and through the creative process, Sam Shahid (who really is a genius even given all our head butting over the years) challenged me to do it. When we turned the book into Damiani, even they were surprised… In a good way!
Why is the book called Fractured?  The title really goes back to the images being “fractured.” Almost like you’re waking up from a dream and you can kinda sorta put them back together but you can’t quite.  It’s also looking at this fracturing of identity and body and specifically facade and the physical plane.

Can you tell me more about the process of creating that layered ghost-like effect in your pictures. There have to be some secrets left in the world, no?  It’s a much more laborious process than people might suspect, especially with the neon images. They happen in multiple moments which take a lot of patience and “sticking to it” so to speak.

How many boys did you photograph for this project? I made around 3,800 Polaroids of something like 55 guys as I was making this book. Not all are in the book for a variety of reasons. The nice thing about art is that it’s timeless and can always come back in the future!

How many of the boys got naked? Well, almost all. I’m not big on talking about shooting individuals (kinda like not kissing and telling) but generally, if someone isn’t comfortable with some form of nudity (frontally exposed or not) I pass on shooting them. My casting process has gotten super tight.

What’s the point you are trying to make with this body of work? I’m not sure there is a point so to speak. They represent a vision that’s been developing for the last couple of years and continues to take new forms with more flowers and more text. I’m sort of a fan of the idea of making art that you want to see for yourself and that you hope people like vs having some super direct point. 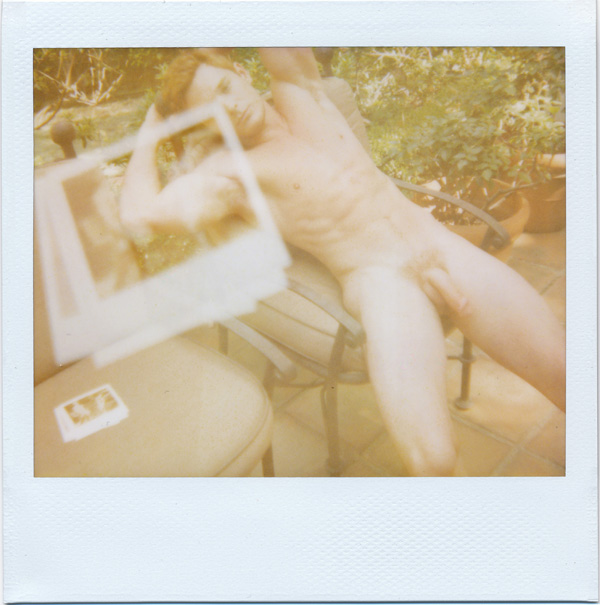 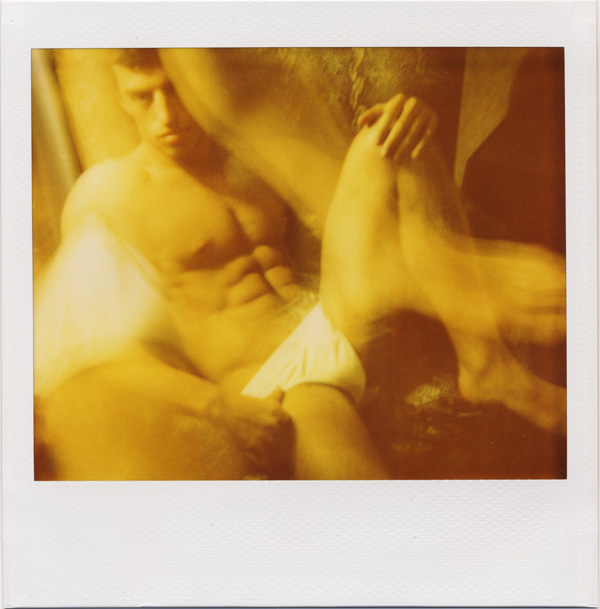 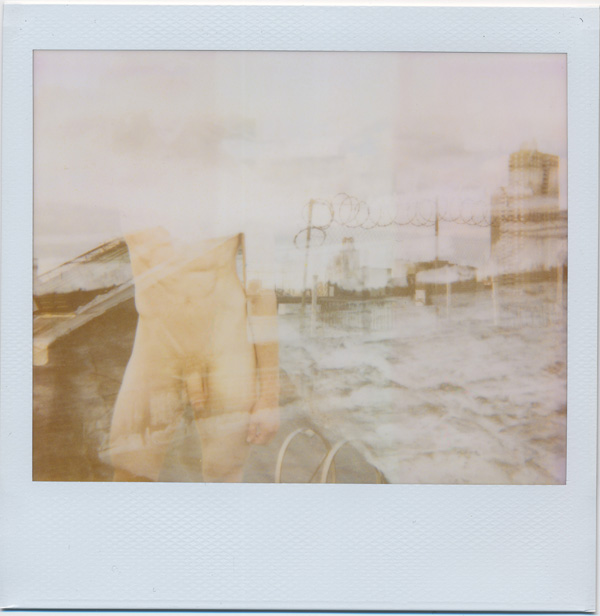 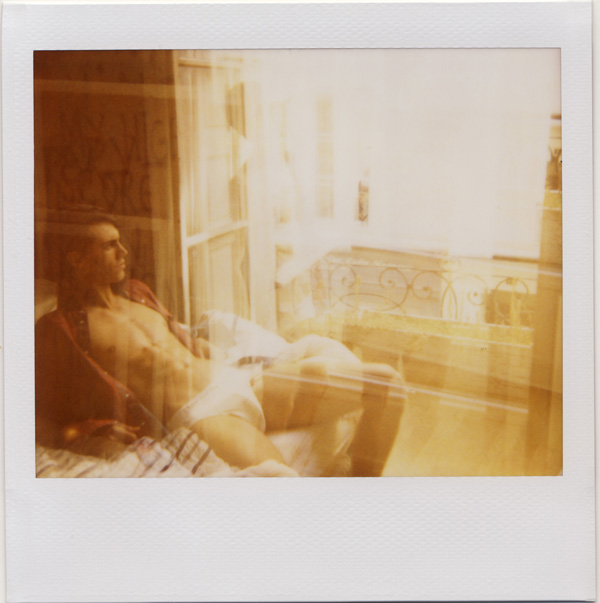 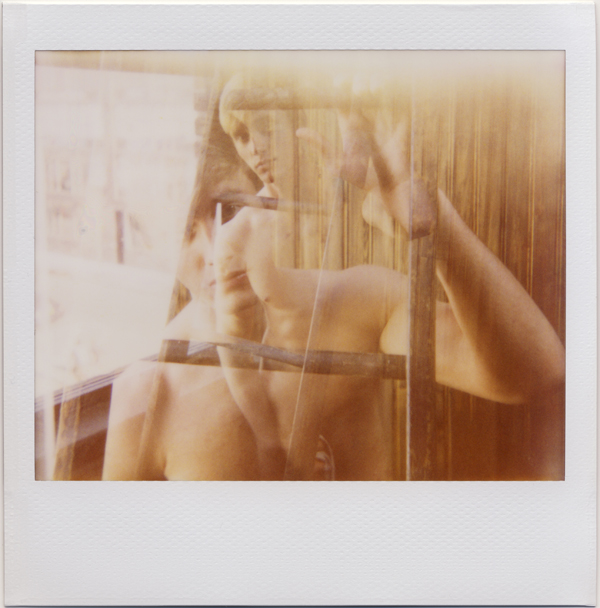 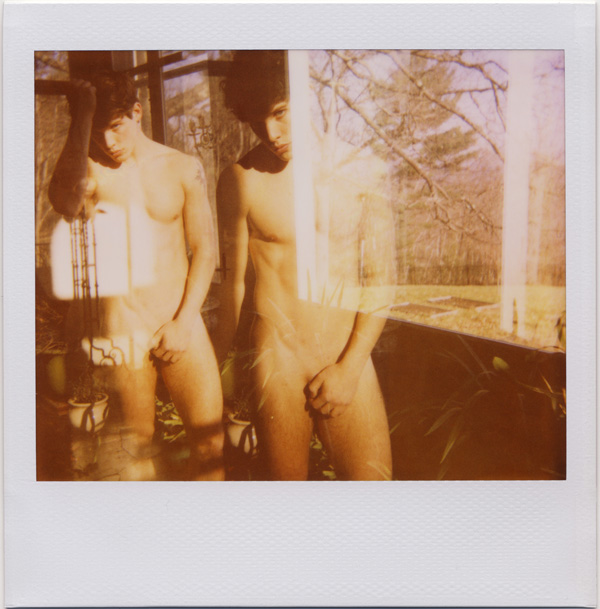 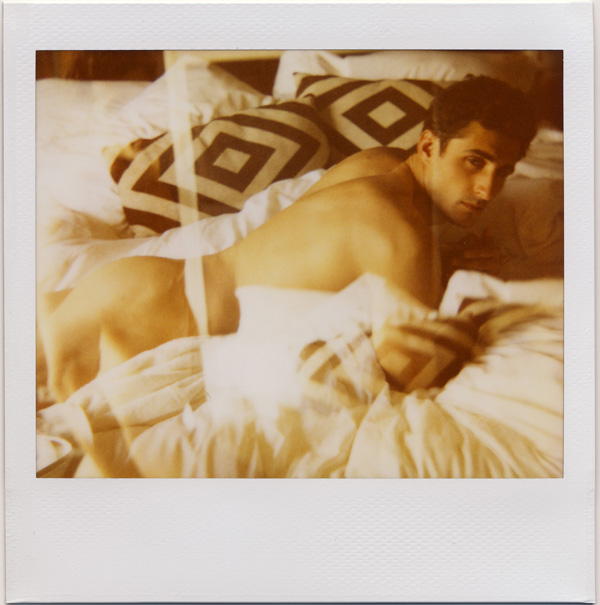 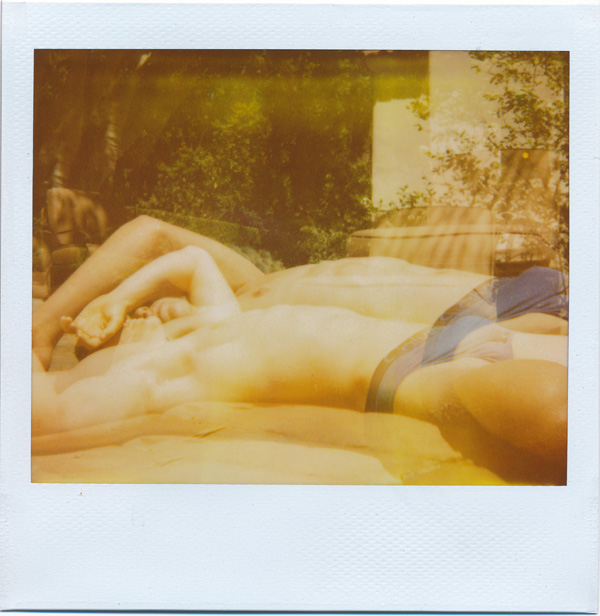 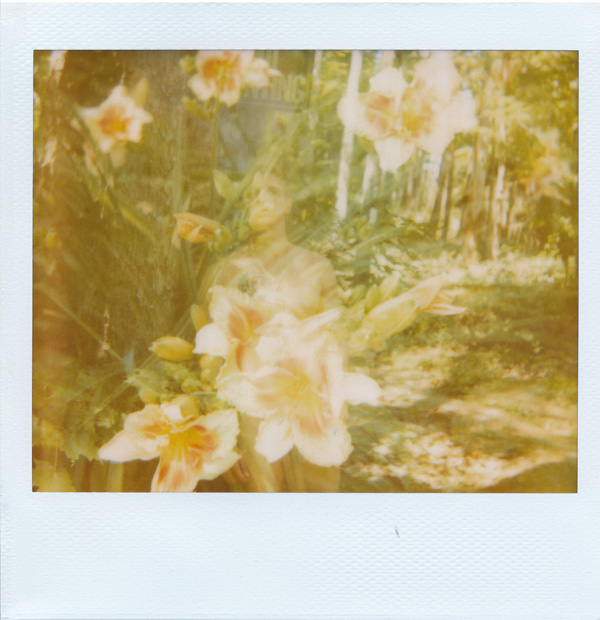 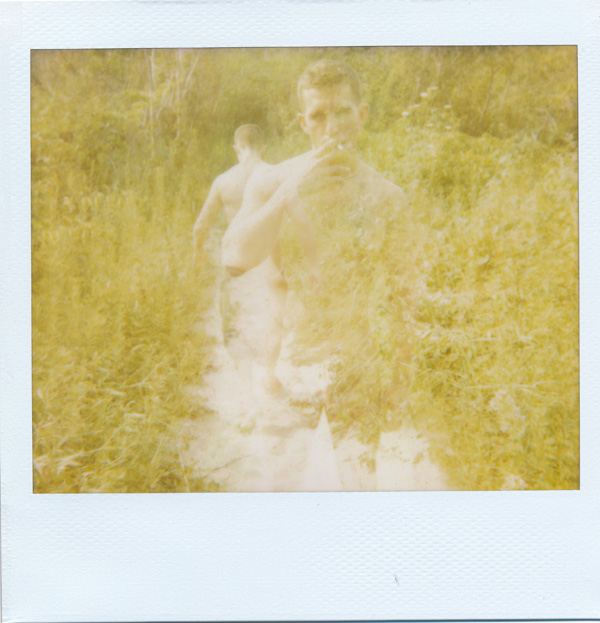