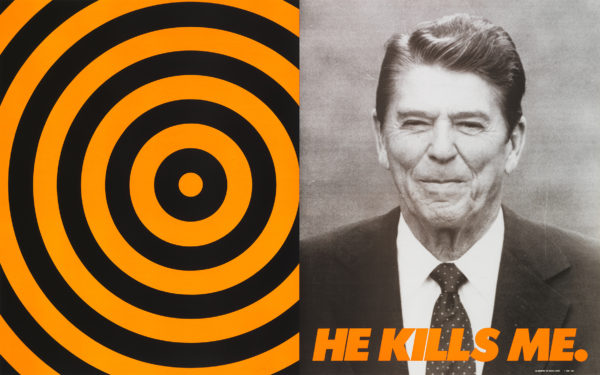 AN INCOMPLETE HISTORY OF PROTEST

I received a lovely text the other night from Chris Stewart (our managing editor) saying that he had arranged for a press visit to the Whitney Museum of American Art. We went for the Grant Wood and Zoe Leonard exhibitions, but one does not simply go to the Whitney and not check out every floor. We started at the top and worked our way down. The Wood show was a funhouse experience, and the Leonard was one of detailed thoughts.

But what stood out to me was the 6th floor, “An Incomplete History of Protest.” This show “looks at how artists from the 1940s to the present have confronted the political and social issues of their day. Whether making art as a form of activism, criticism, instruction, or inspiration, the featured artists see their work as essential to challenging established thought and creating a more equitable culture.” Of course there’s no way a museum can provide a whole account of the history of protest — it goes back forever and it will go forward forever, but the show is viable proof that artists “play a profound role in transforming their time and shaping the future.”

In various forms, there is art protesting the AIDS crisis, the war in Vietnam, racism, abuses of power, sexism, and the Whitney itself. In several rooms full of affecting work, it becomes clear that the show is much more than the sum of its parts. It’s a profoundly moving experience that needs to be felt in person.

The exhibition is now on view at the Whitney Museum, here’s a preview: 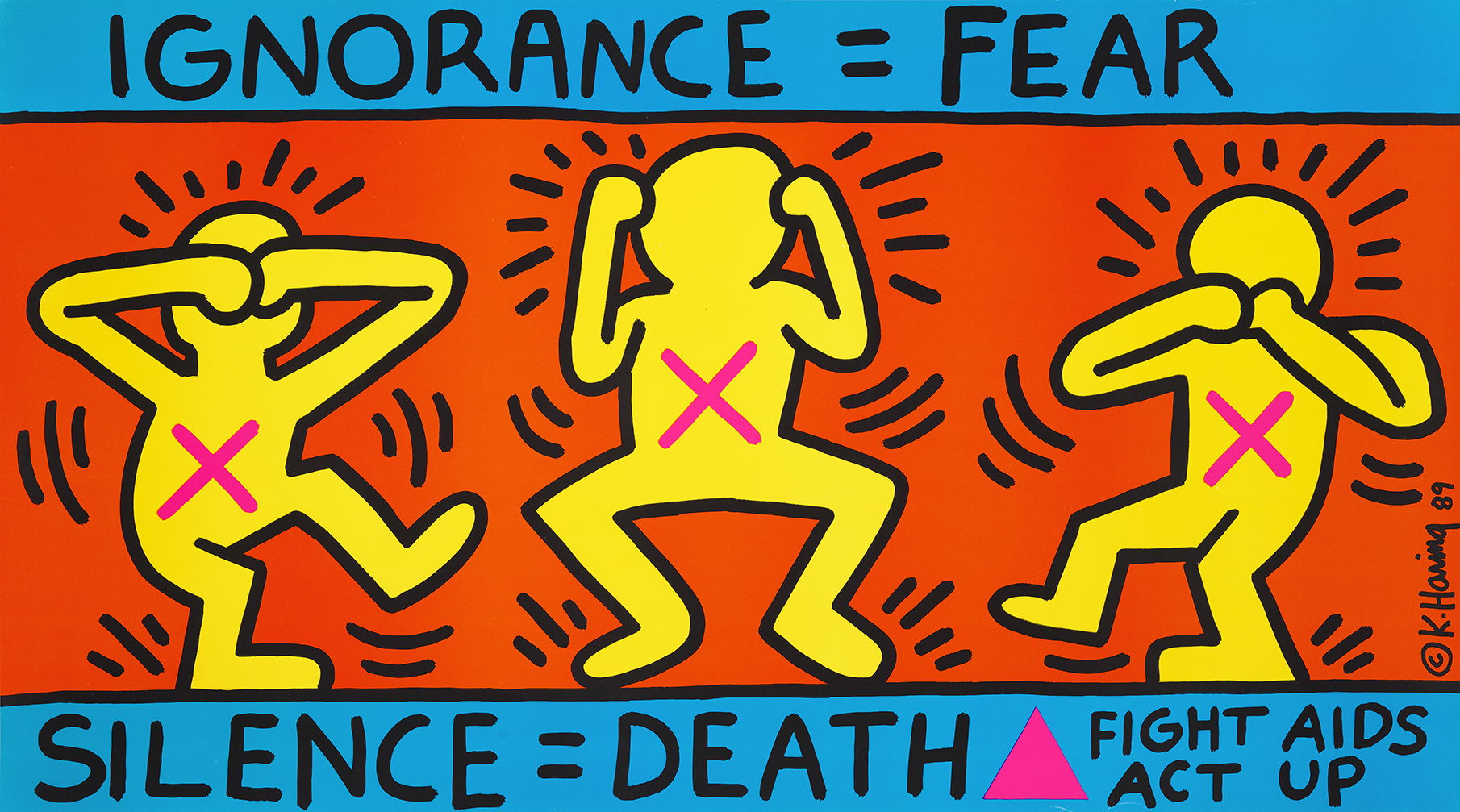 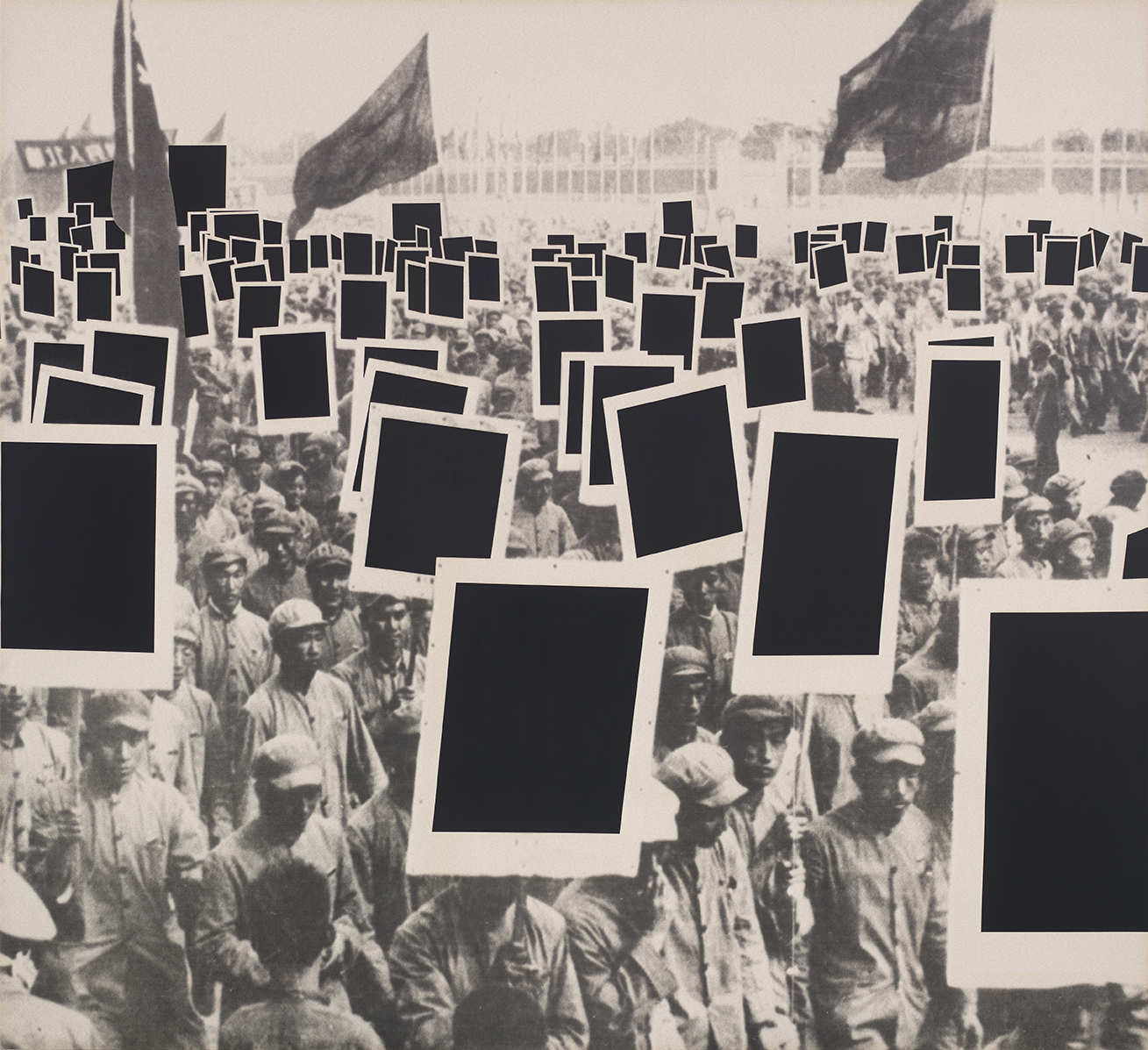 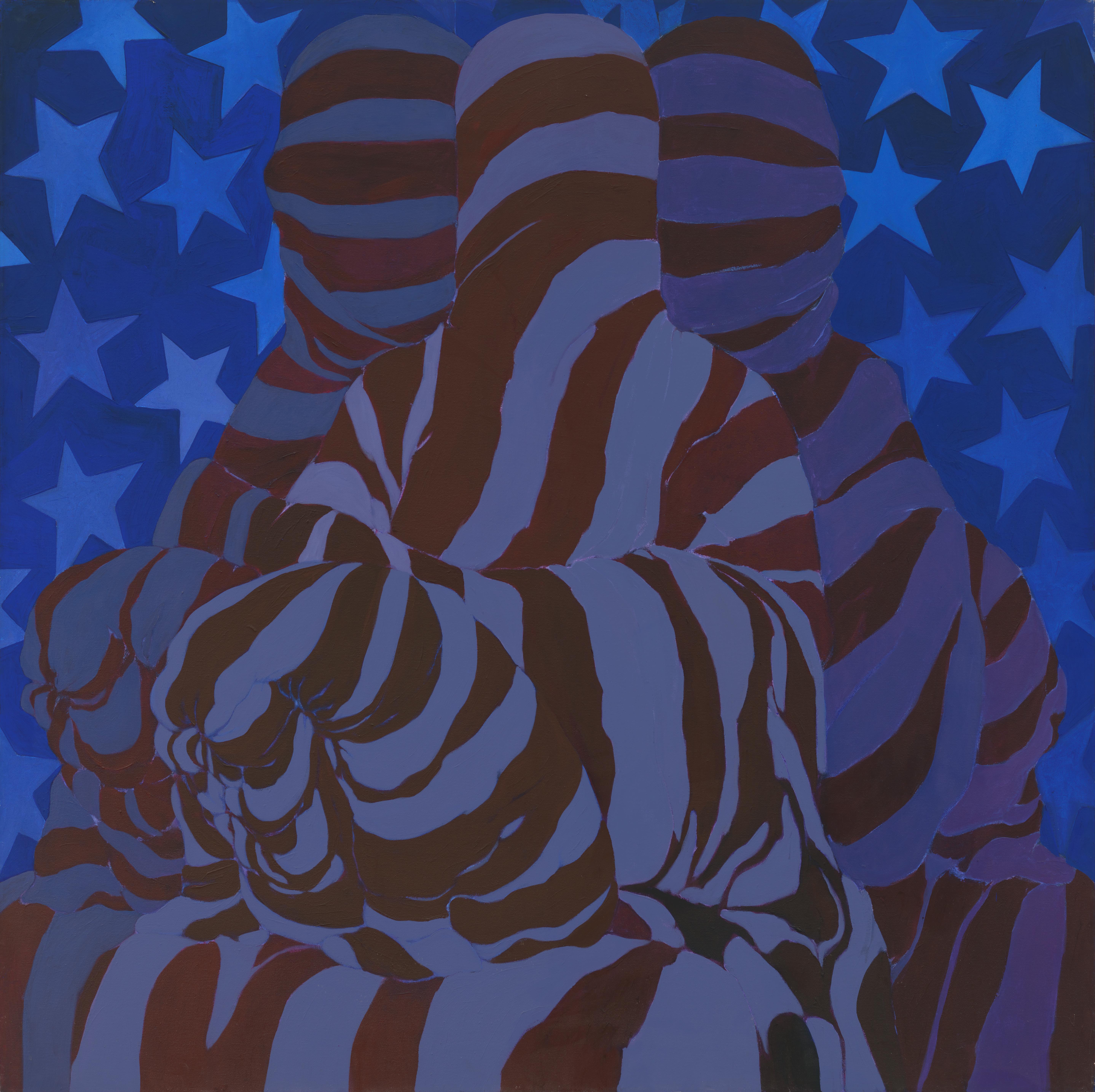 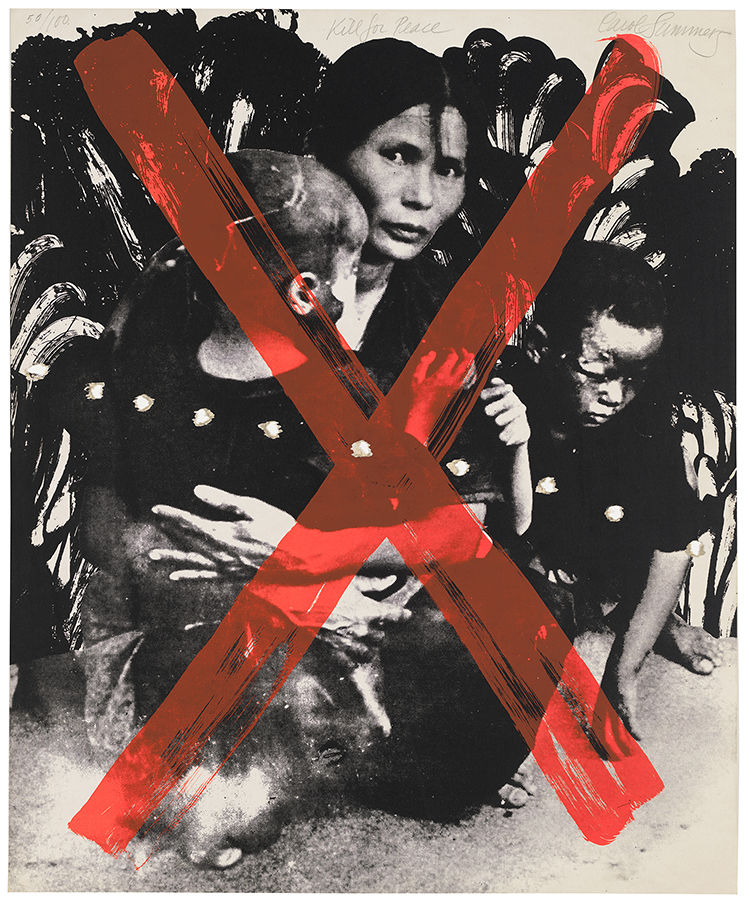 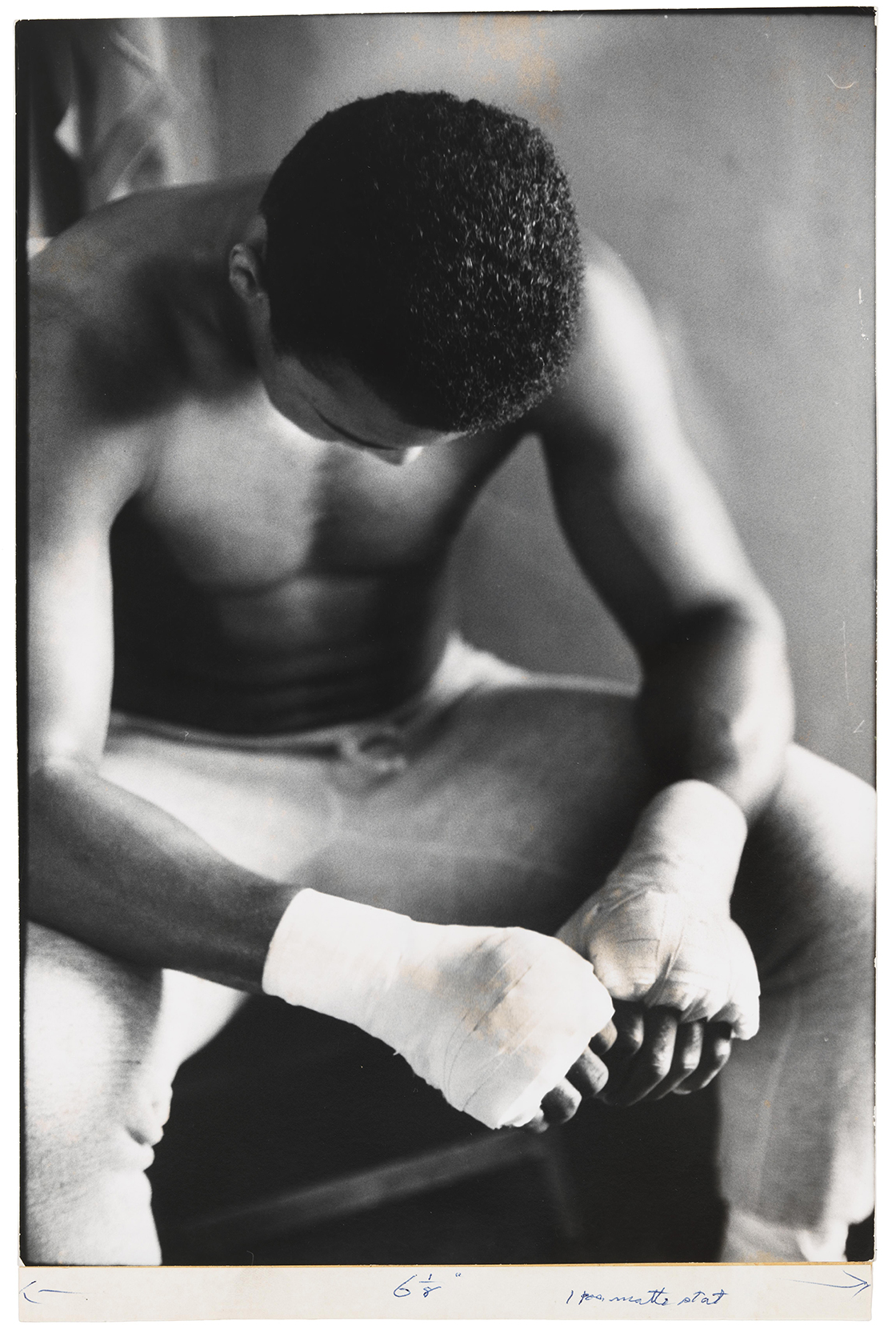 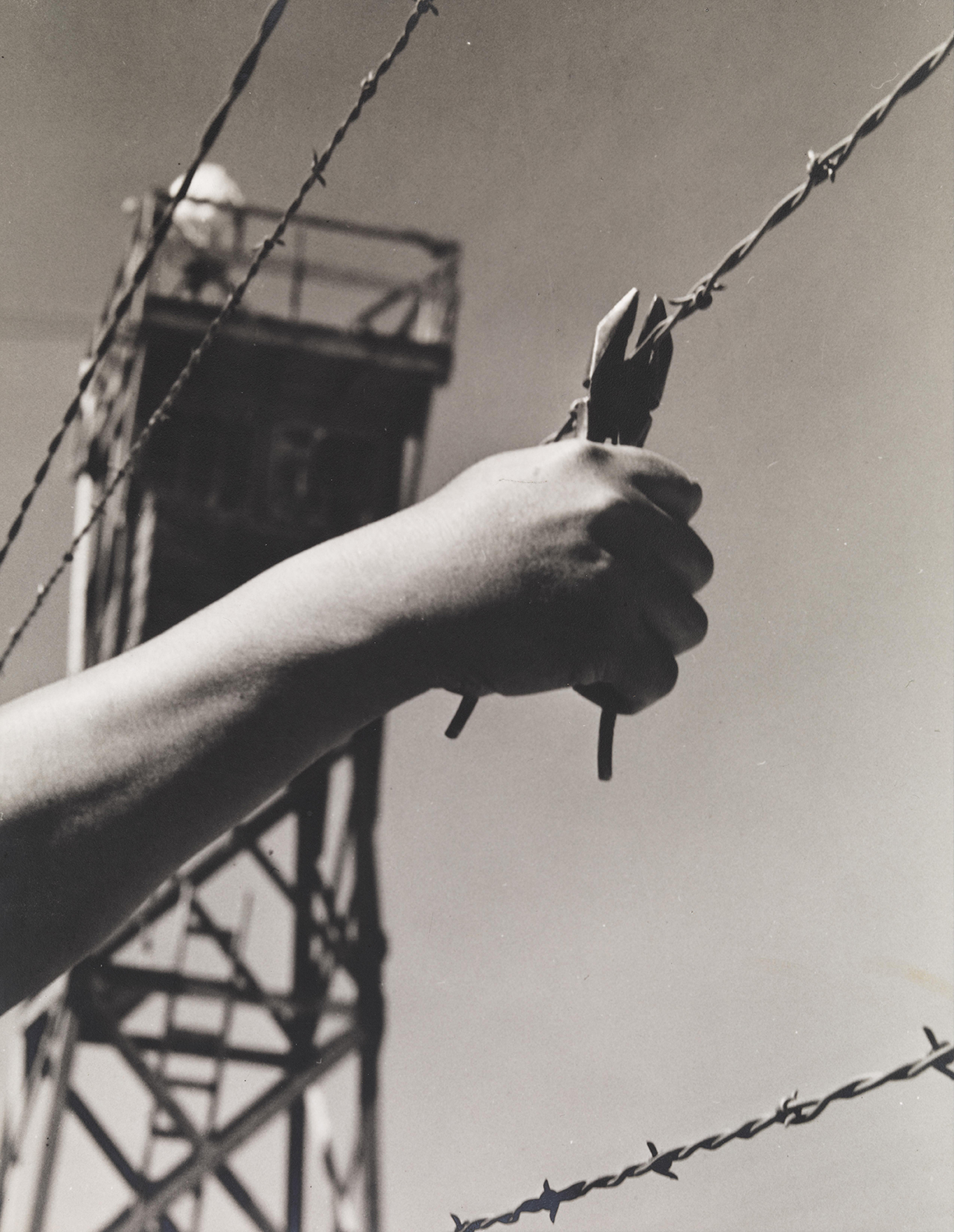 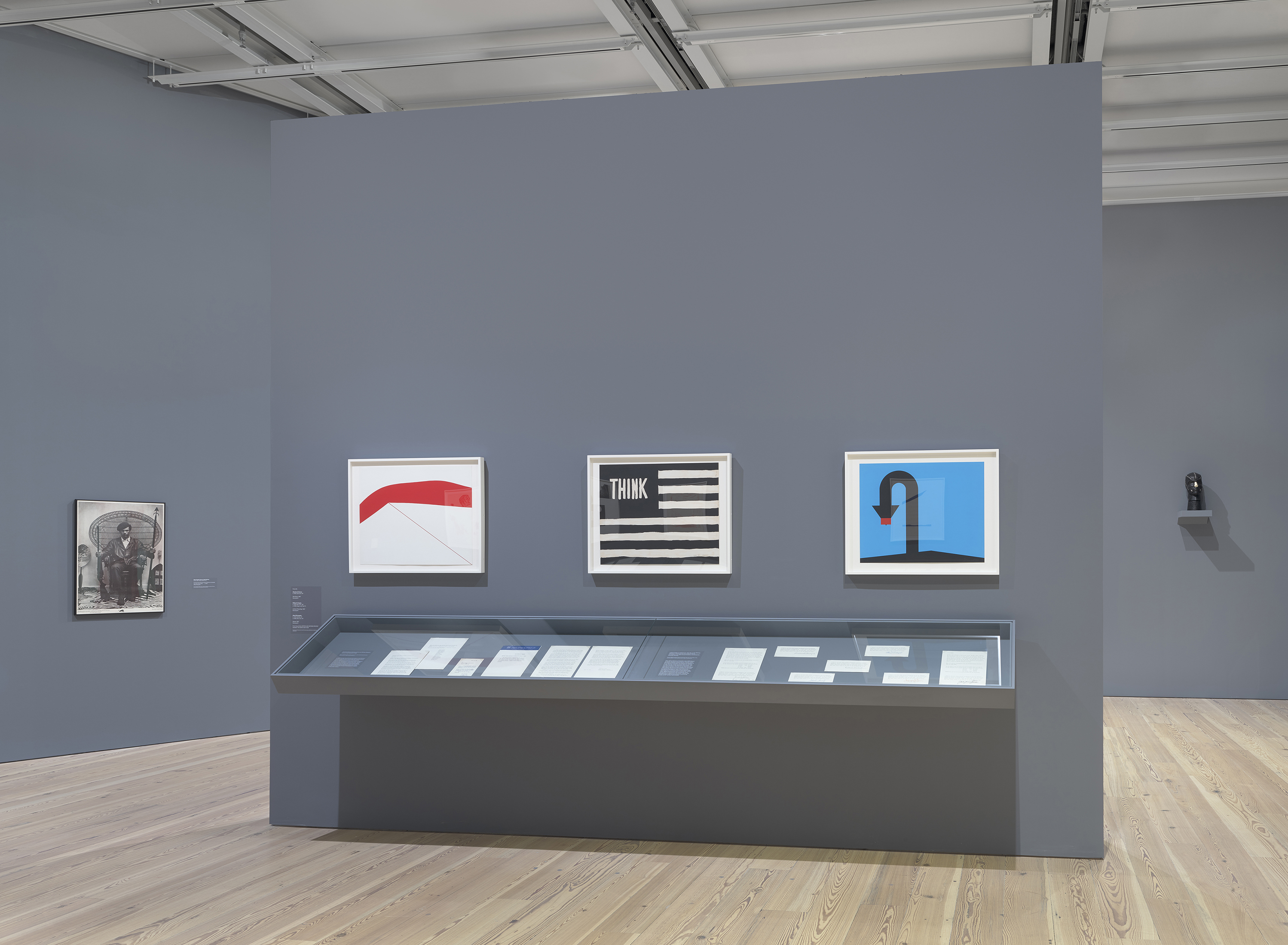 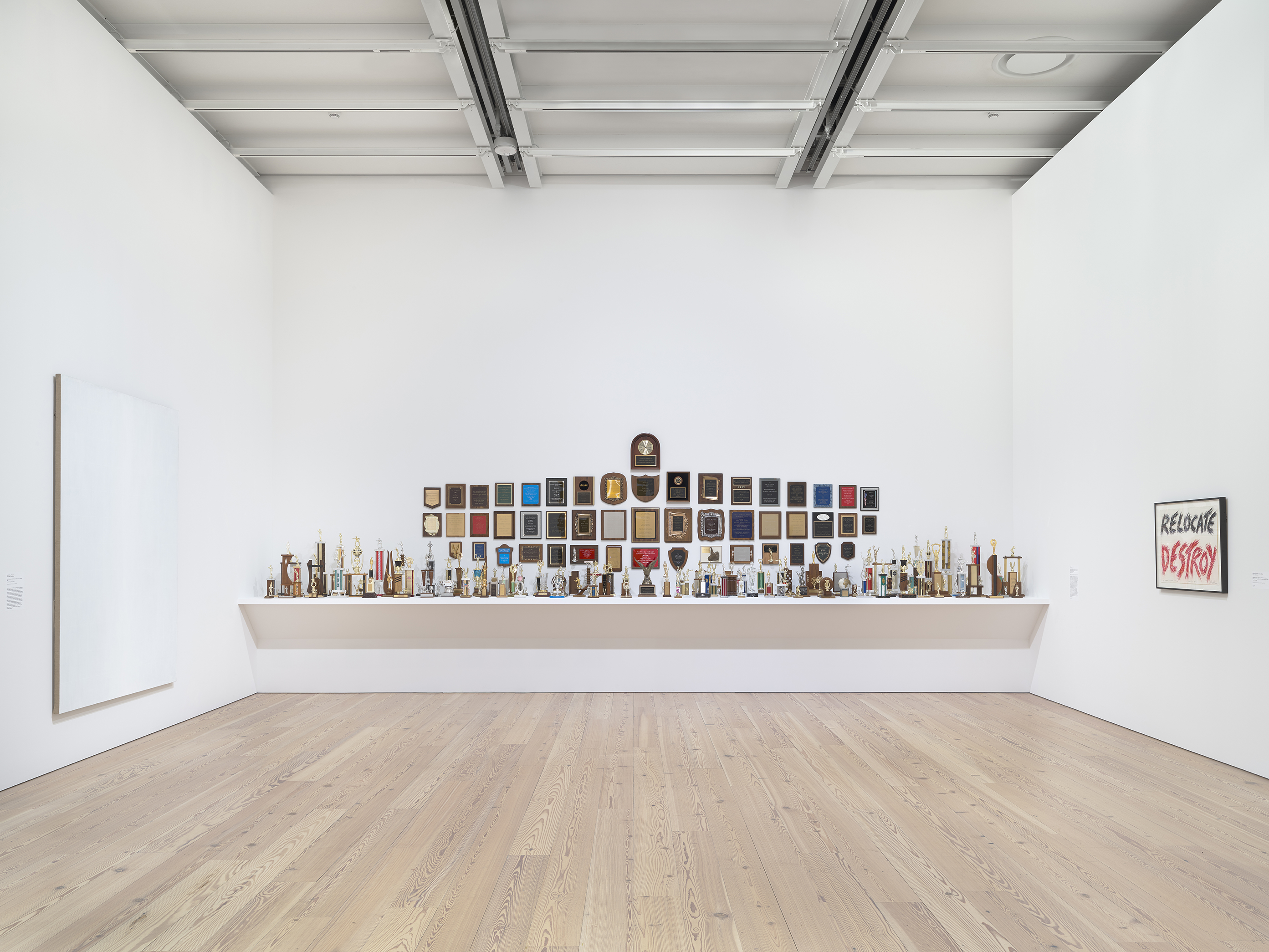 Installation view of An Incomplete History of Protest: Selections from the Whitney’s Collection, 1940-2017 (Whitney Museum of American Art, New York, August 18, 2017–). From left to right: Tim Rollins and K.O.S., The Whiteness of the Whale II (after Herman Melville), 1991; Carl Pope, Some of the Greatest Hits of the New York City Police Department: A Celebration of Meritorious Achievement in Community Service, 1994; Hock E Aye VI Edgar Heap of Birds, Relocate Destroy, In Memory of Native Americans, In Memory of Jews, 1987. Photograph by Ron Amstutz.