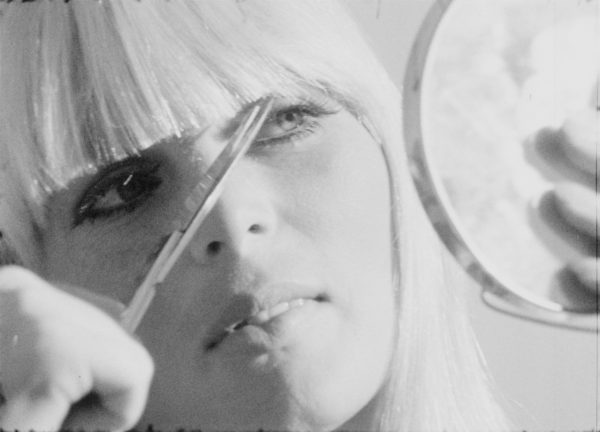 In 1966 Andy Warhol released The Chelsea Girls, a three and a half hour experimental film which would become his greatest commercial success. Part documentation, part experiment in hyperreality, the film is a series of vignettes in which Warhol’s superstars play altered versions of themselves. Everything is shown in split-screen and the audio alternates between the two videos. In one sequence German singer Nico cuts her own bangs. In another the artist Brigid Berlin plays herself (nicknamed “the Duchess”) wearing gold chains and shooting up amphetamines. In one of many scenes shot at the Chelsea Hotel, Mary Woronov, playing Vietnam War-era radio host Hanoi Hannah, barks at Warhol’s Ingrid Superstar, Angelina “Pepper” Davis and Susan Bottomly, also known as International Velvet. The Chelsea Girls is dark and glamorous and mundane, and above all, voyeuristic. Upon its release audiences were captivated, critics were polarized but ever opinionated, and the film would go on to be played internationally for two years.

Since then, apart from occasional museum screenings, The Chelsea Girls has been nearly impossible to see. However in honor of their 24th anniversary, the Andy Warhol Museum is undertaking the major project of digitizing hundreds of Warhol’s films— including The Chelsea Girls. Coinciding with the museum’s project  is the release of Andy Warhol’s The Chelsea Girls, a “deluxe treatment of the 12-reel, split-screen film, featuring stills from the newly digitized film, previously unpublished transcripts and archival materials, and expanded texts about each of the individual films that comprise The Chelsea Girls.” Including an essay by Gus Van Sant, the book — out with D.A.P. — contains the film’s complete transcript printed alongside images from the corresponding reels on silver metallic paper, making the experience of reading the film in print as close to watching on screen as possible. Andy Warhol’s The Chelsea Girls is, in true Warholian fashion, beautiful, glossy and commanding. 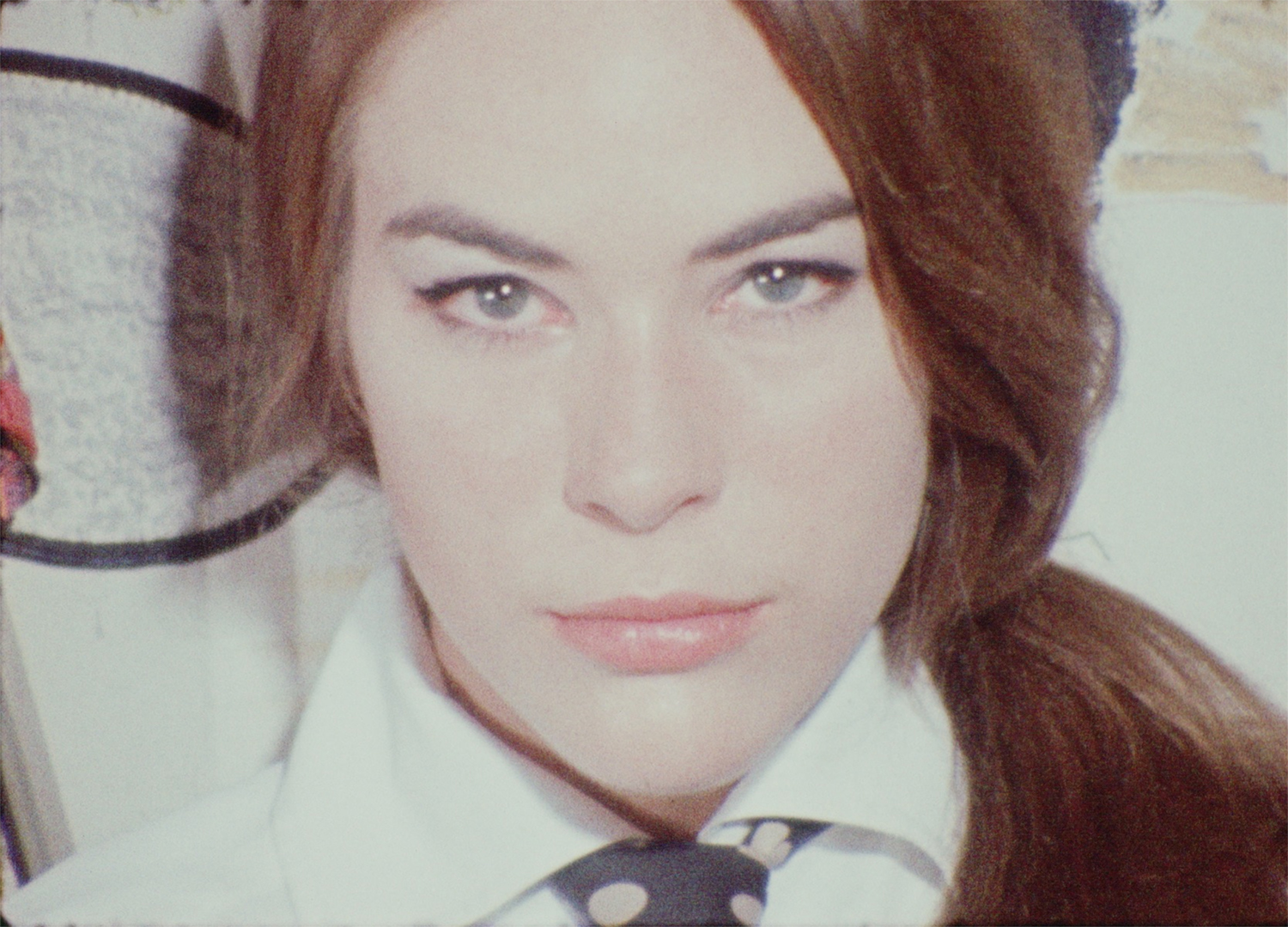 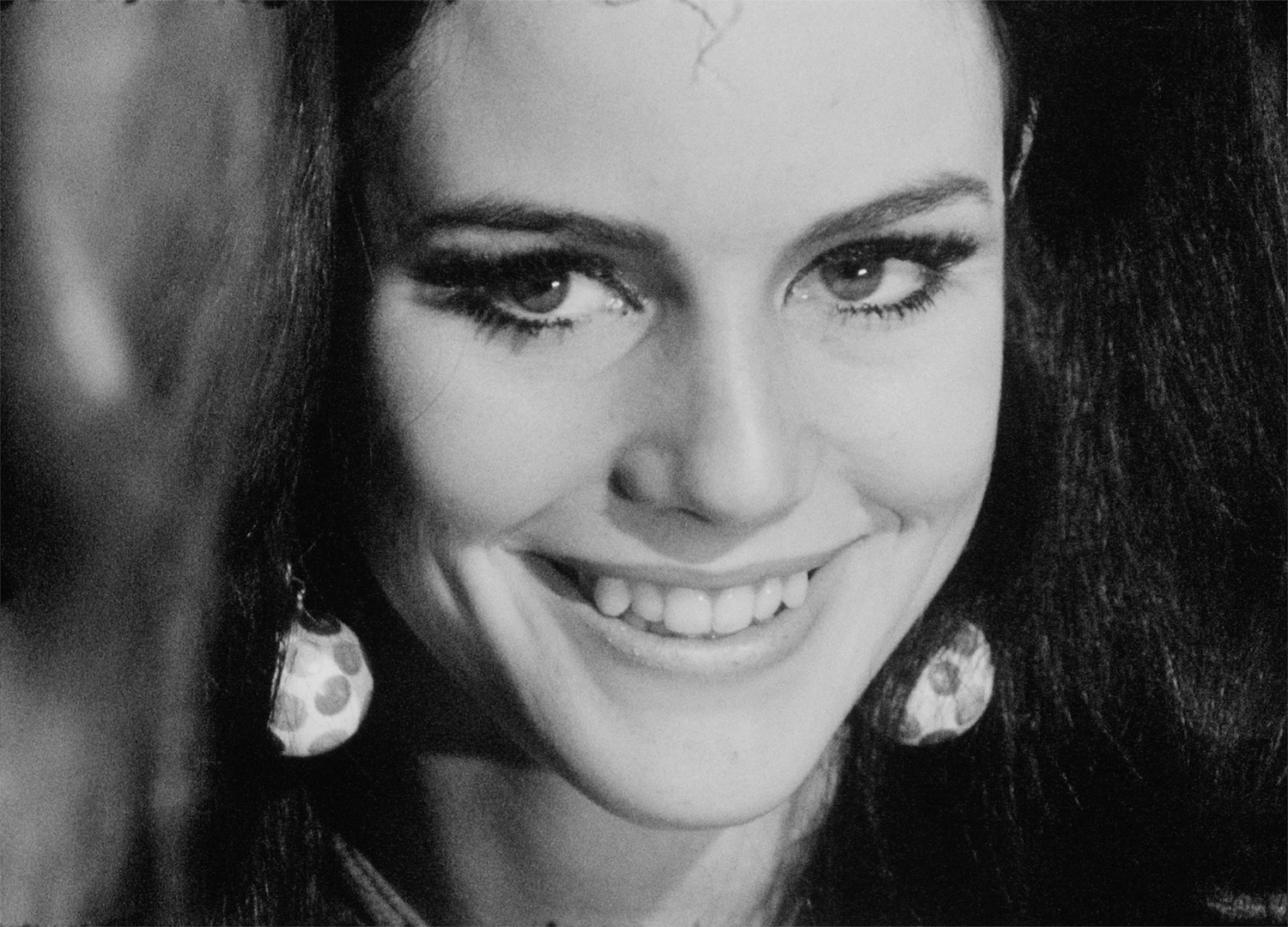 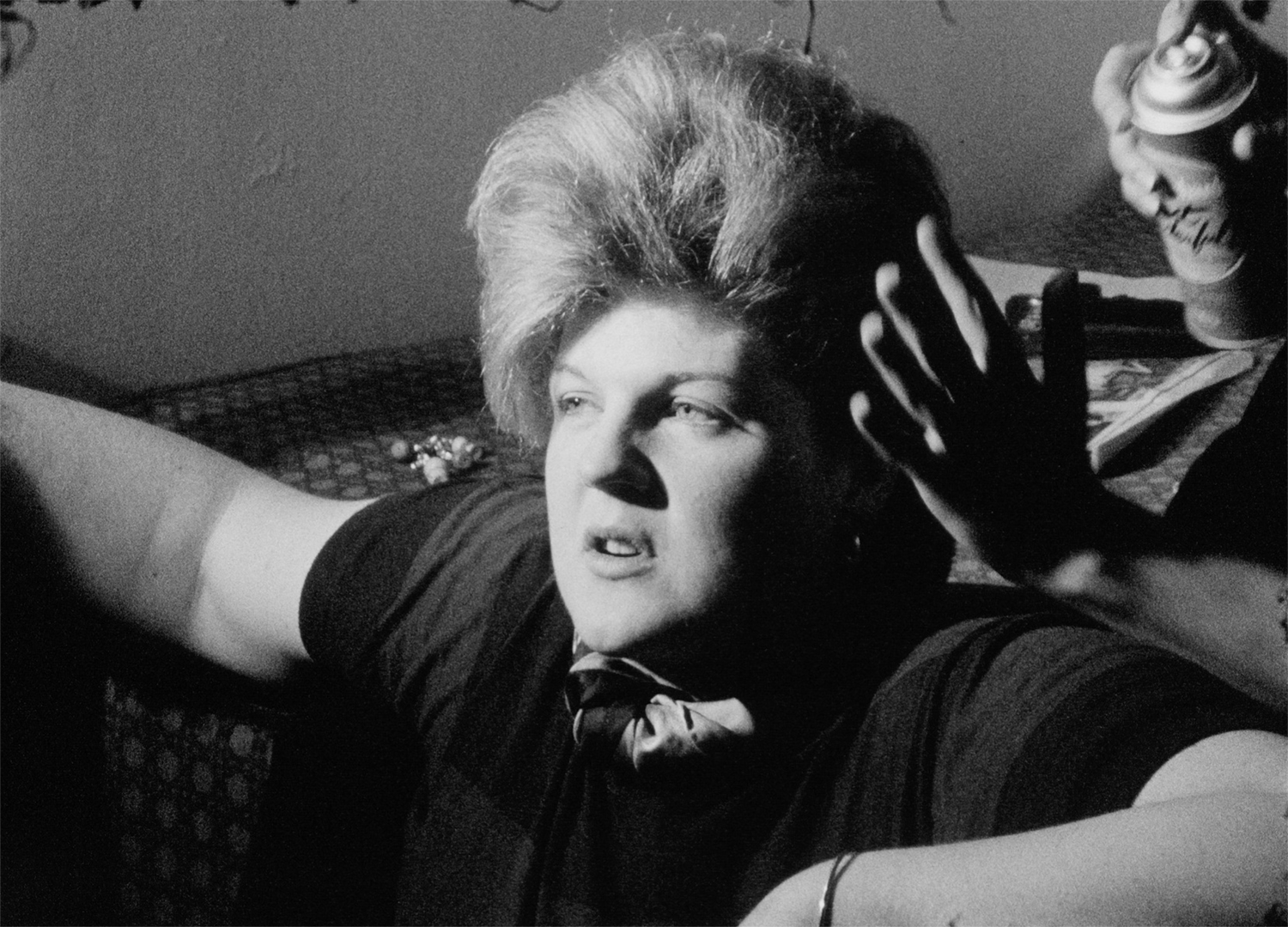 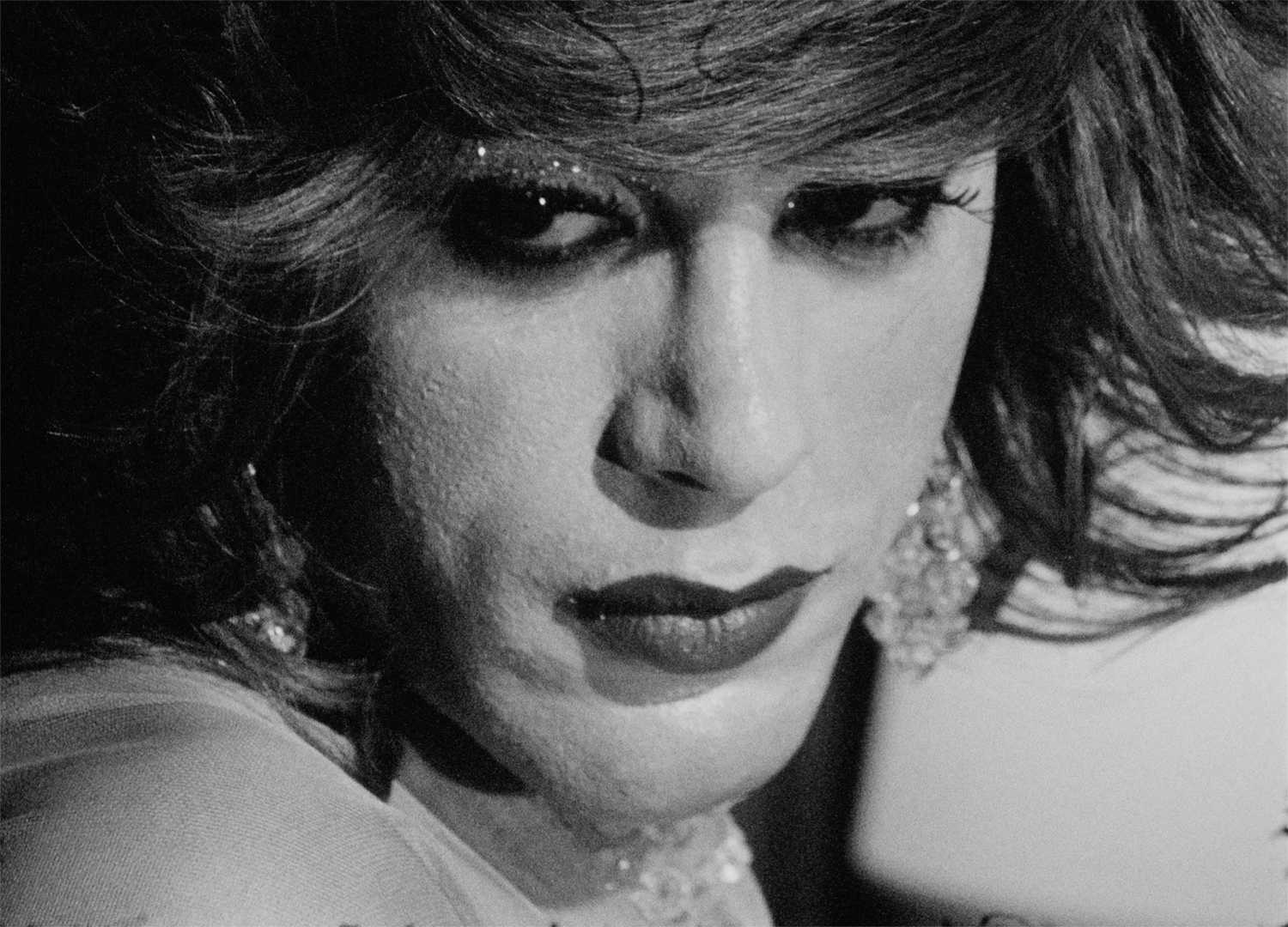 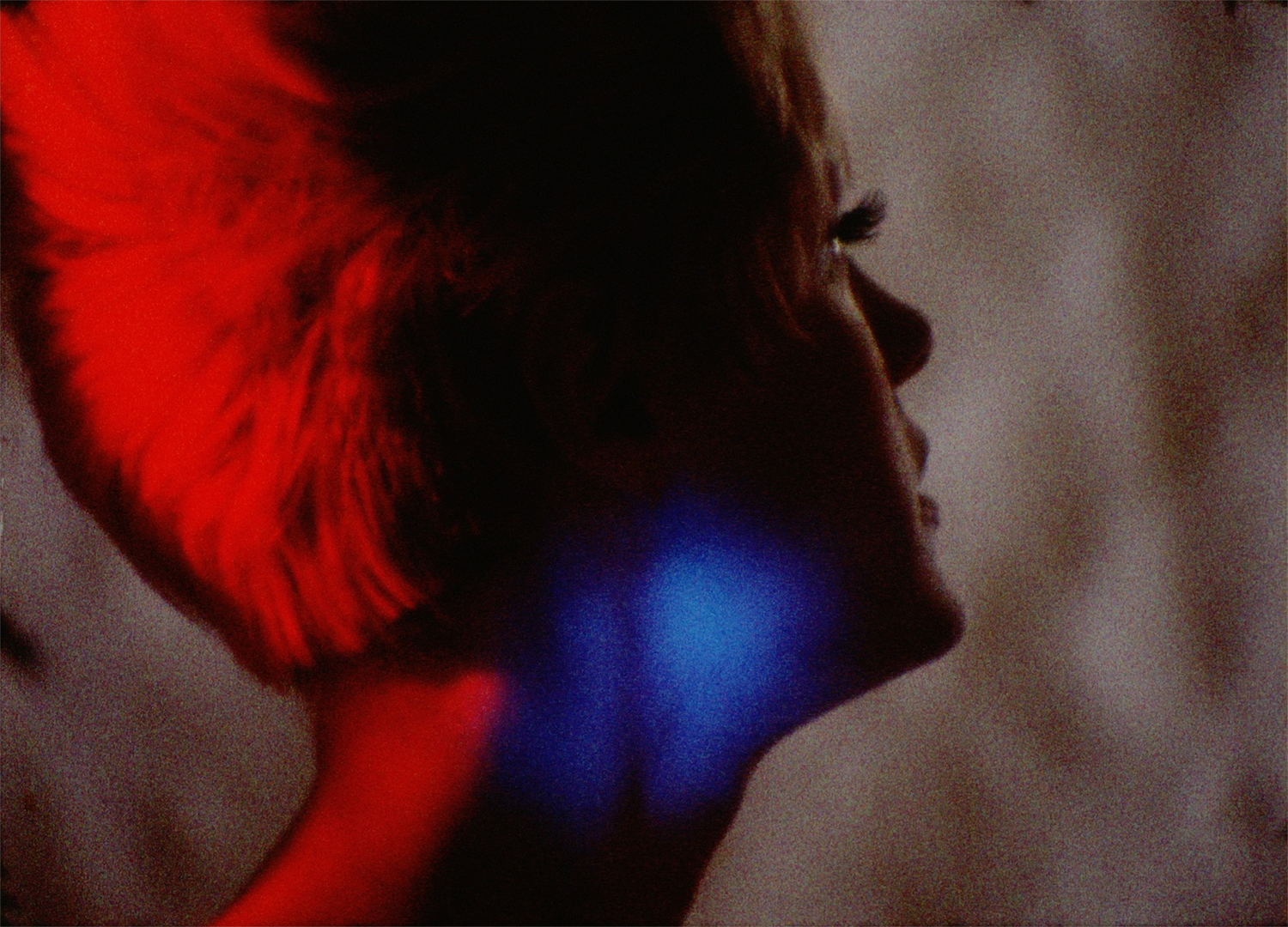 The cultural momentum behind Warhol’s Factory has an enduring appeal for queer people, teenagers especially. In my early teens, I wanted to be a Chelsea girl. I listened to the Nico album — titled Chelsea Girl, obviously — and wore black turtleneck sweaters. I wanted to be the playful ingenue like Edie Sedgwick, or the impossibly cool alt-socialite like Baby Jane Holzer. I was drawn to these women for the same reason the film’s early audiences were; there’s an allure to a world in which the daughters of New England aristocrats could mingle with gay New York denizens, where everyone was on some kind of equal footing. In Warhol’s Factory it’s almost as if everyone is free from New York’s fickle art-world, fashion-circuit social hierarchy. The Chelsea Girls epitomizes and satirizes these interplays, taking Warhol’s real-life characters and molding them into even stranger, even more loosely defined versions of themselves.

This is, of course, a super limited understanding of Warhol and his cabal. Edie Sedgwick, whose footage was cut from The Chelsea Girls, abruptly left the Factory and later died of a barbiturate overdose at age twenty-eight. Ondine, whose scenes as “the Pope” are perhaps the most well-known from the film, was ousted from the Factory on account of his addiction to speed and later died of liver failure, barely into his fifties. Two years after the release of The Chelsea Girls, Andy Warhol was shot by Valerie Solanas (recently portrayed by Lena Dunham in American Horror Story: Cult) and though he survived, he suffered mental and physical detriments to his health for the rest of his life. In a lot of ways The Chelsea Girls captured Warhol, the Factory and his Superstars in a momentary plateau of hedonism before everything would come crashing down. 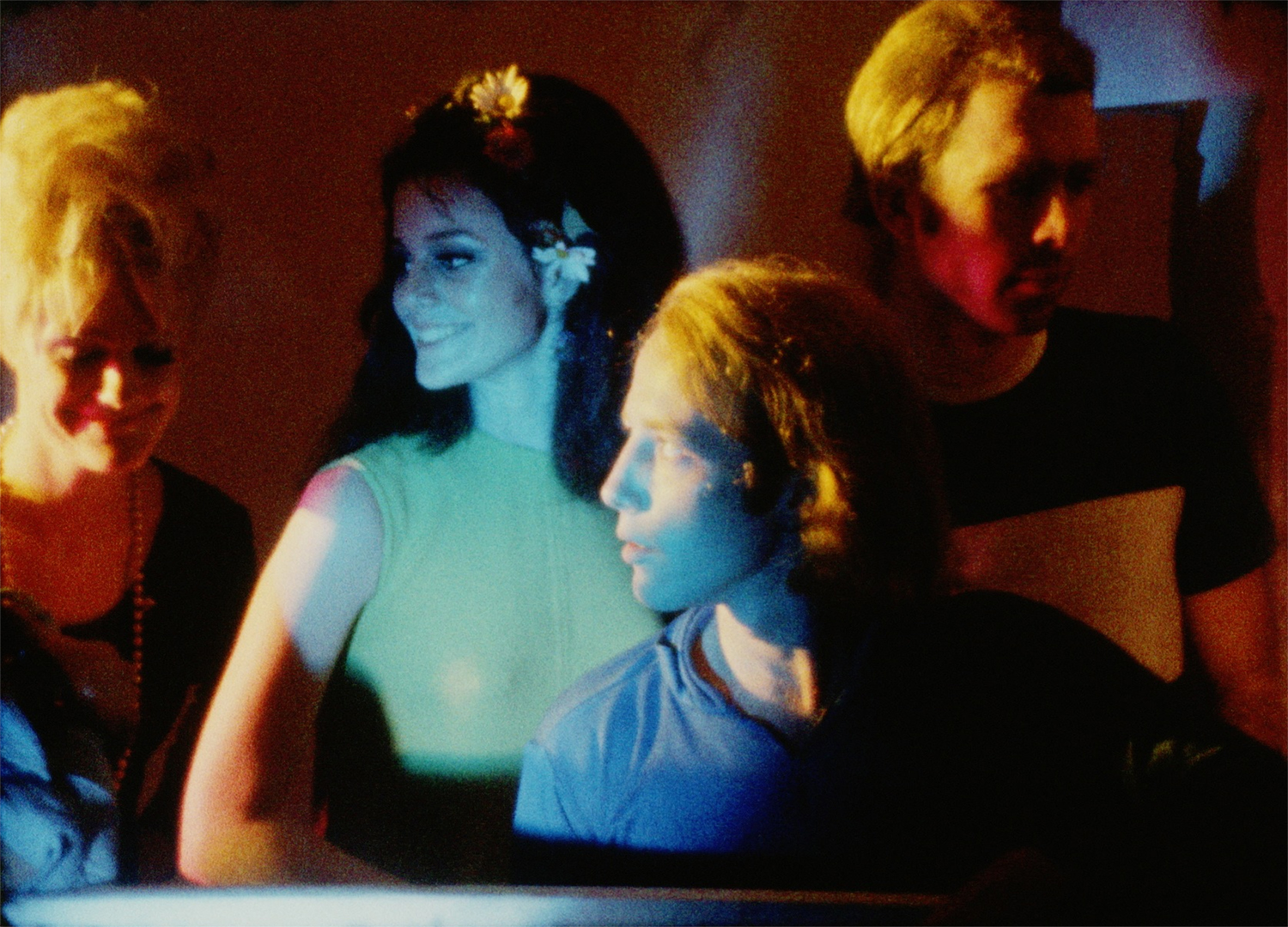 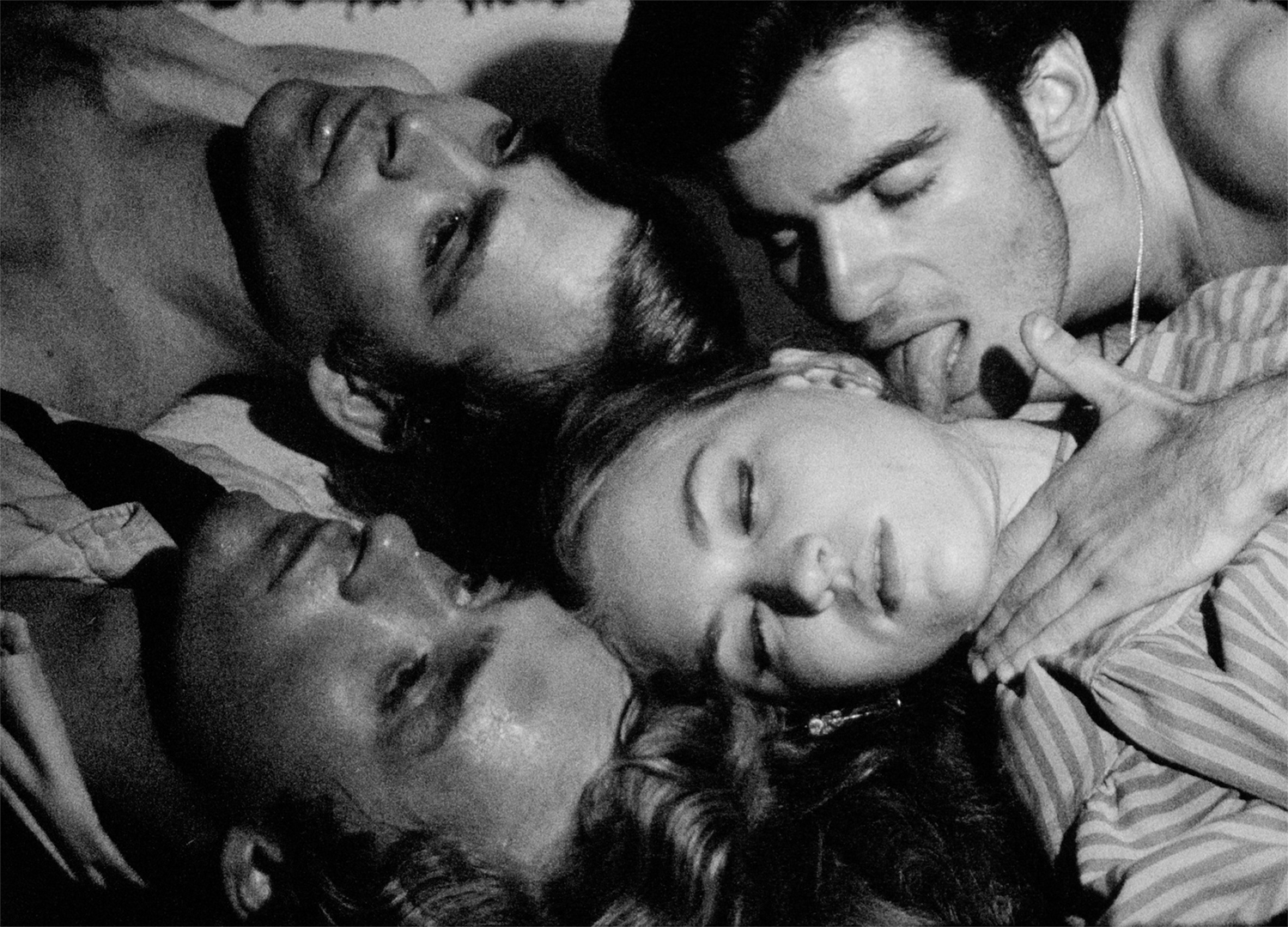 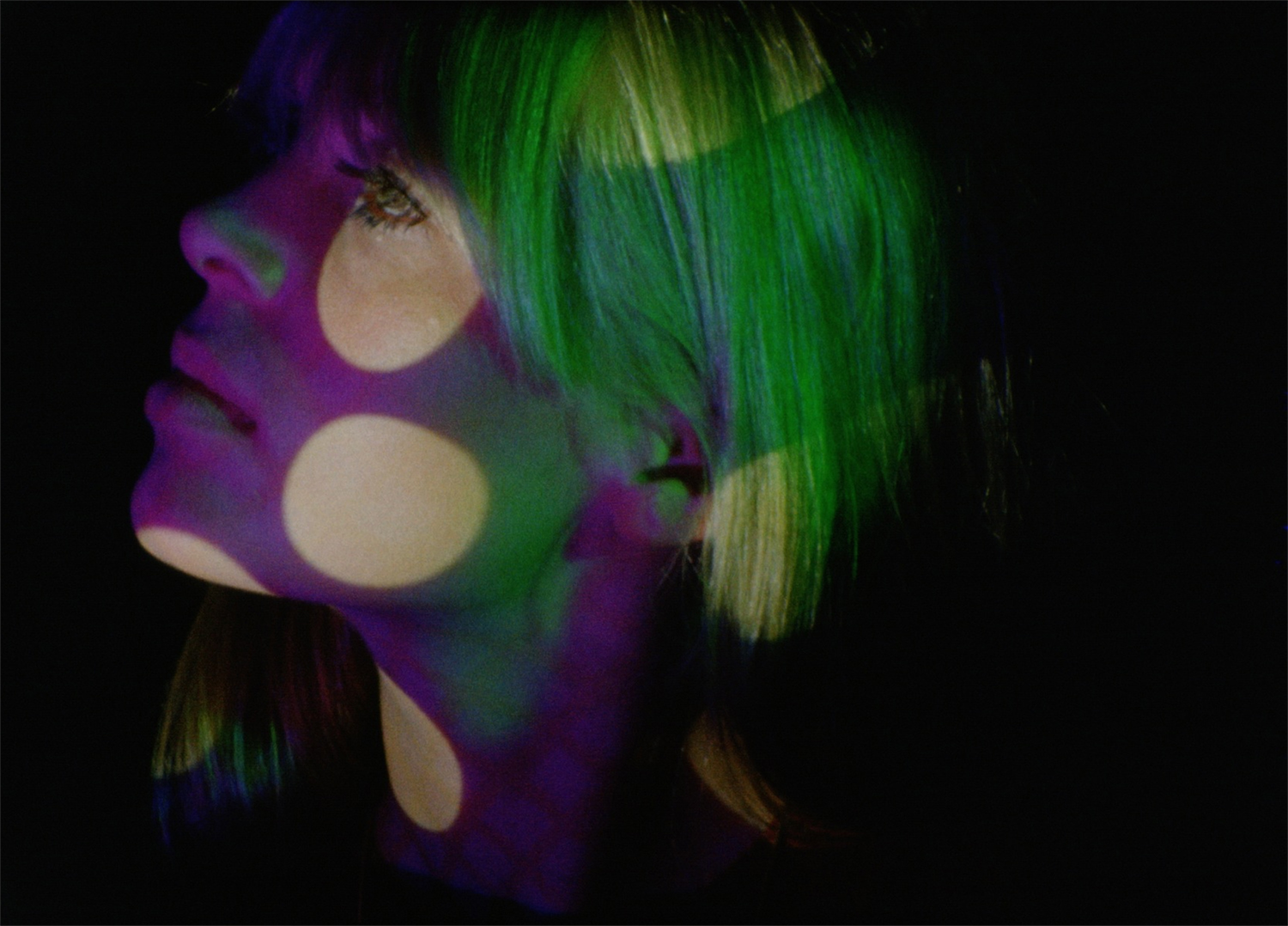 The book is a well-deserved document of this prototypical moment in American pop-culture and queer history. Andy Warhol’s The Chelsea Girls is available now with D.A.P. The film will be screened at the Museum of Modern Art in New York City from May 4-13.