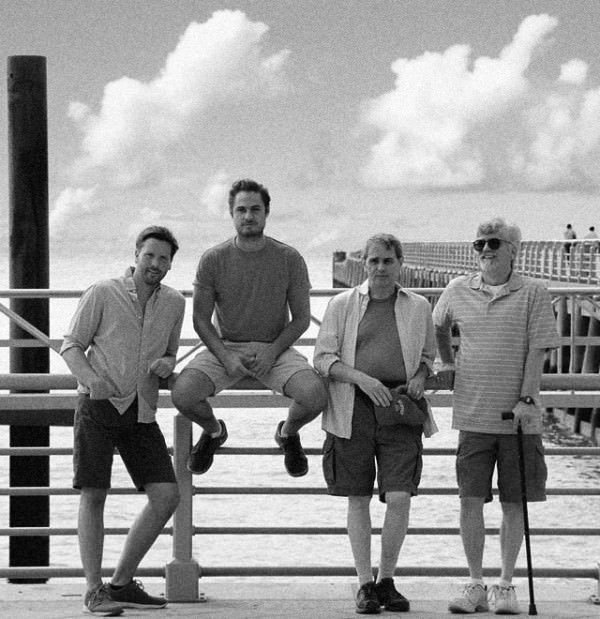 Boys of a Certain Age

I never thought I’d be genuinely excited to live out my inevitable fate of becoming a bitter old gay man, but, Dan Fingerman’s Boys of a Certain Age has done just that. In Fingerman’s new play, the breakout star is clearly R. Scott Williams’s “Uncle Ira.” Equal parts sad and sassy, Ira’s bitchy quips and outdated references will instantly make him your new favorite person (fictional or real).

BOYS OF A CERTAIN AGE is part of the Fresh Fruit Festival going on right now in New York City. Directed by Dan Dinero, it stars our friend Marc Sinoway alongside Brian Gligor, and Joseph J. Menino. The story revolves around four gay men of different ages as they grapple with their sexual, religious and political identities. There’s something for everyone, and sadly the politically correct hipster who can’t get his writing career off the ground and uses sarcasm to keep people at a distance was a tad more relatable than I’d have liked.

The play takes place over one weekend spent at an unnamed beach town outside of the City. The men come to a head as they delve into their collective past and try to make sense of their future. Fingerman does a great job of addressing the generational divide on issues such as the gay rights movement and AIDS. The show also deals with the complicated issues of friendships between gay men and gay self-hatred. BOYS OF A CERTAIN AGE manages to be both funny and heartwarming, which is no easy feat.

While the play is extremely current, the conversations enlighten certain aspects of the characters rather than offer a new perspective on recent events. But, by the end you feel like you actually know these characters as real people. Barely likable, you do still root for them and want them to be happy. The ultimate message of the play, fitting perfectly within the larger gay narrative, is that things are really shitty, but also kind of okay. At a political moment like this, we’ve never needed that message more.

You can learn more about BOYS OF A CERTAIN AGE here. Unfortunately the last show is already sold out, but feel free to harness the power of social media and help get it another run. Uncle Ira’s counting on you.