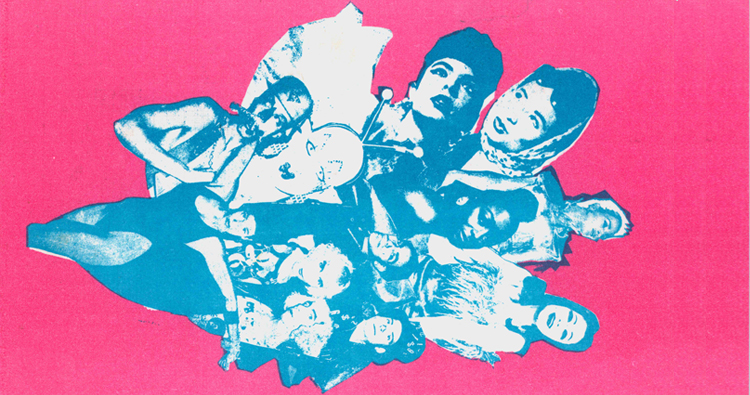 We love printed matter of all kinds: magazines, books, posters, all of it. Which is why the New York Art Book Fair (put on by the aptly titled Printed Matter) is one of our must-attend events each year. It has like a gazillion vendors from all sorts of galleries and independent publishing companies. This year GAYLETTER, along with ‘SUP and our fav architecture magazine PIN-UP is presenting the official preview after party, and guess what? You’re all invited! It’s going be a wonderful night, filled with all sorts of arty people, and those with an all consuming interest in printed materials. It’s hosted by Bolon by VIIIR, Printed Matter Inc. and Wild Life Press. It’s also the official launch for a new book: Fabulousity which is “an exhibition catalogue showcasing the previously unseen photographs taken by Alexis Dibiasio during the late 1980’s and early 1990’s of the New York Club Kids.” Michael Magnan is Djing the party, we’ll be there drinking, talking shit, twerking, the usual GAYLETTER M.O. Come stop by and have a kiki with us, it’s going to be marvelous.  —Abi