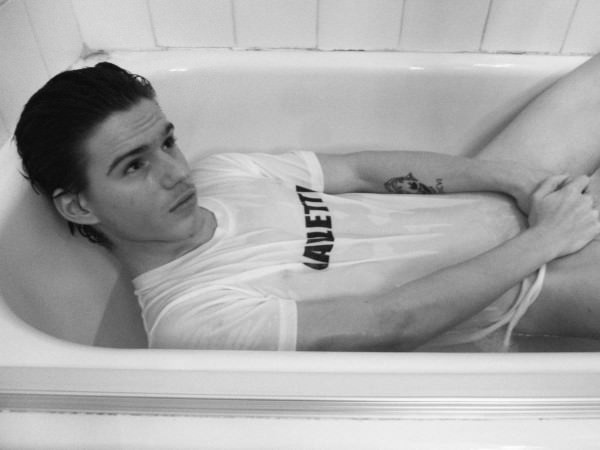 What was it like filming your first scene? My first scene was an exclusive scene for Cockyboys with Allen King. It was so stressful, the producer told me to be the the top and I was like, “Omg I will never be a top with that guy. It’s Allen King, he is so much more experienced than me in the industry.” Then I chose to be the bottom. The last time I was topped by a guy had been 1 year before the scene. I had so much trouble with the douche. [laughs] It took 2 days of filming and the scene was never even finished.

How did you meet the Cockyboys? Videoboys was the first company I signed with but I had also worked with Cockyboys too. Cockyboys was enthusiastic to have me on their team, but it was during the time when I was with my ex so I told them no. When they heard I wanted to get back into the industry Cockyboys wrote me and then you know what happened next.

What’s the kinkiest thing you’ve ever done? I had never rimmed an ass before Cockyboys and during a live chat with the fans one of them told me to eat the ass of Dillon Rossi. I was like, “Oh shit, I won`t do that.” I asked the cameraman if I could fake it and he told me no, so I took all of my courage and I rimmed him. I don’t know why but I just loved it. [laughs] 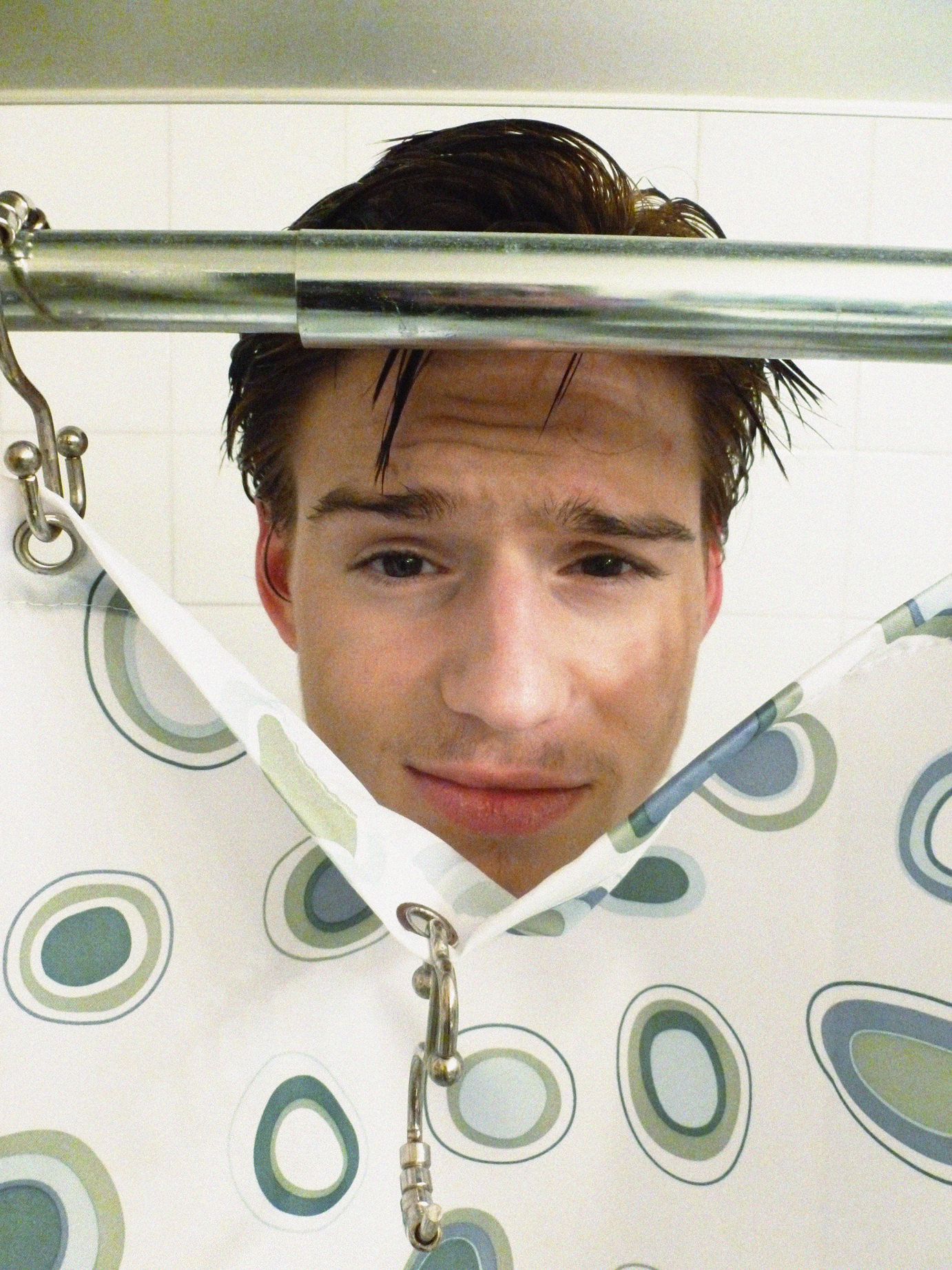 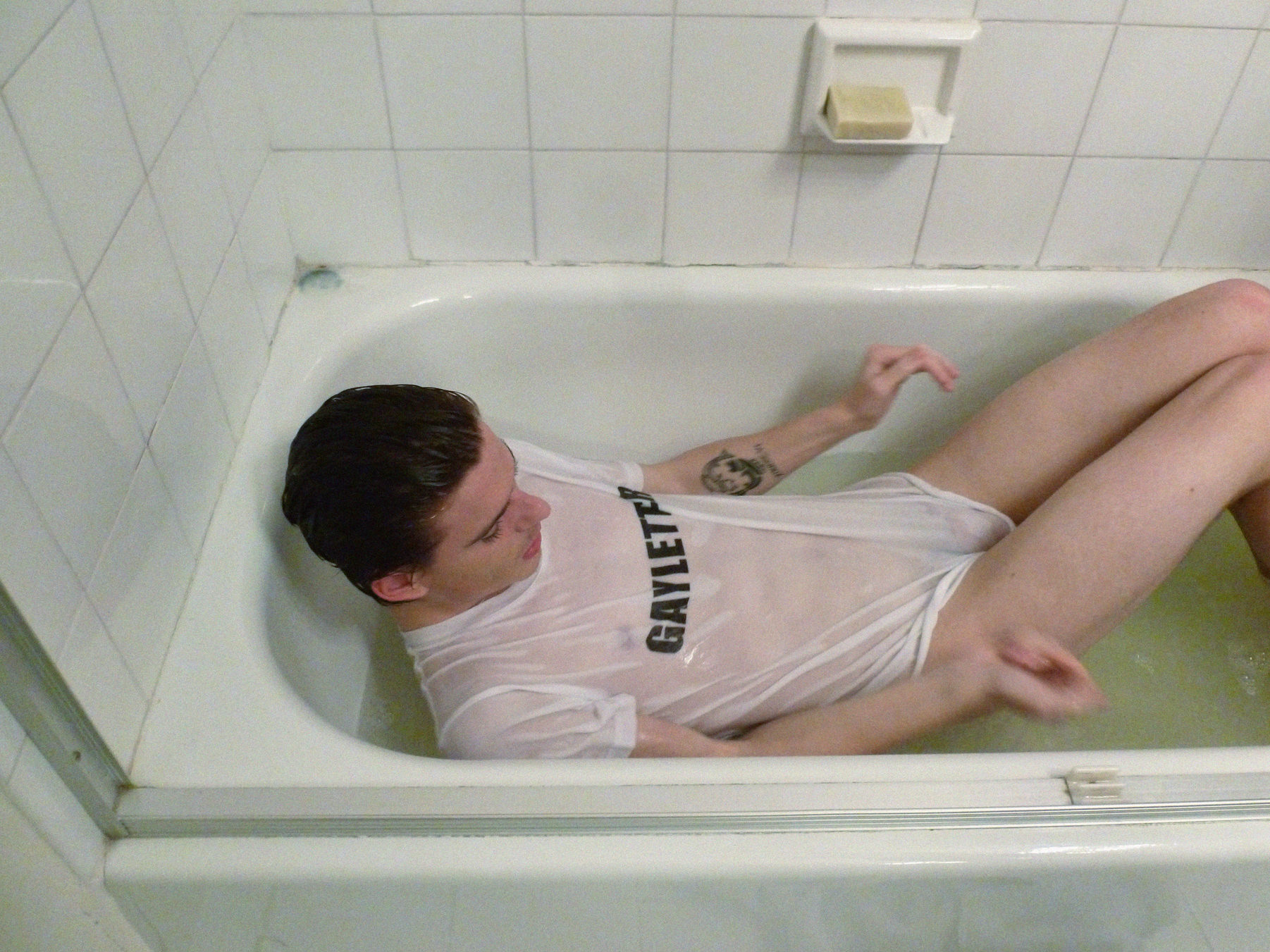 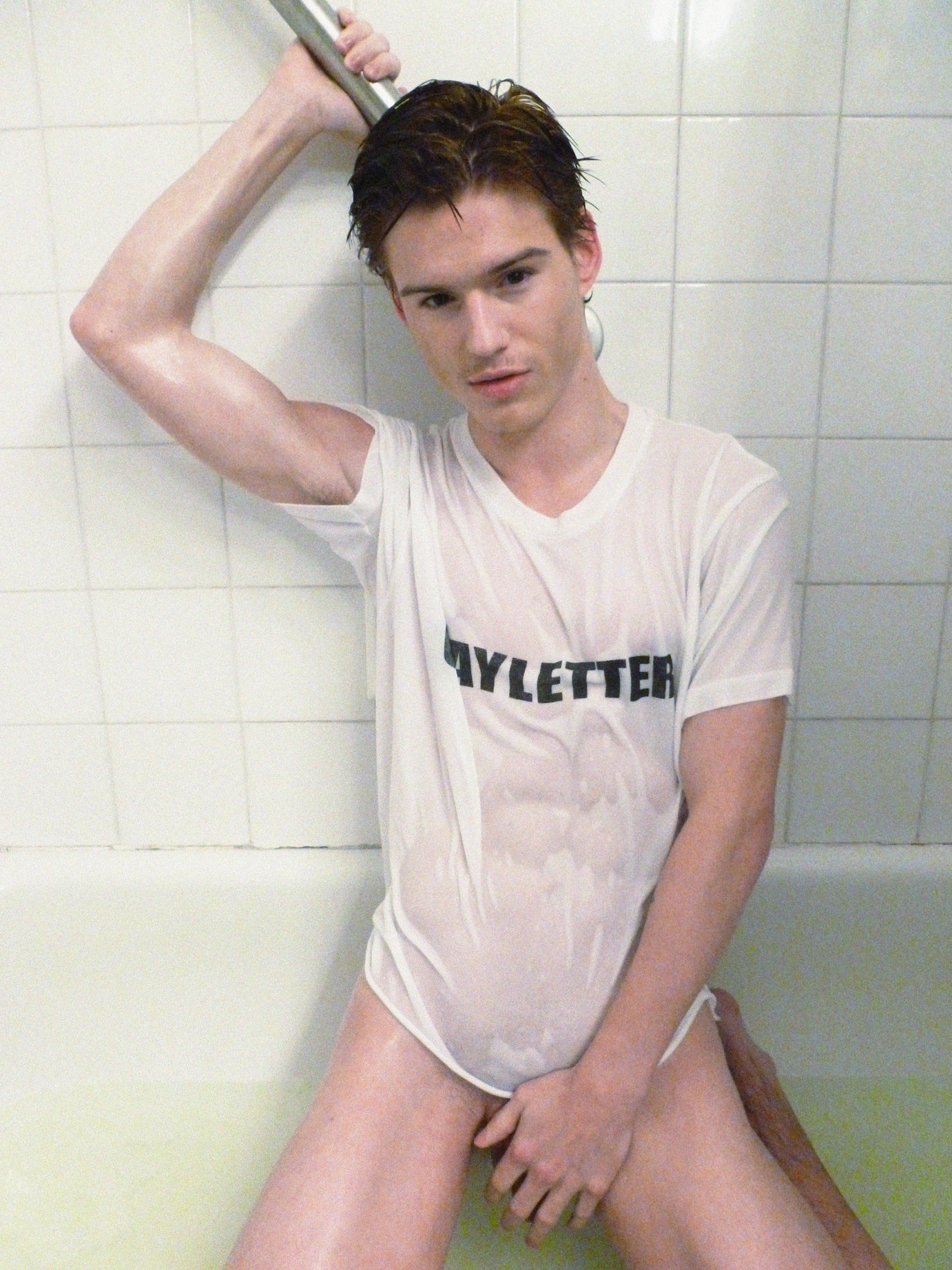 What’s a nice dick? Describe it. Oh my god, that’s a tough one. I look more at the guy than the dick. If the guy is super cute and can excite me, then it’ll be okay.

Do you have a signature sex move? No, but maybe my eye contact. A lot of people have told me that my eye contact is very powerful. I don`t try to impress with body skills I just stay myself.

Who’s been the best fuck thus far? The scene with Jack Hunter definitively!

What makes you happy? I don’t really know. Music makes me feel comfortable. 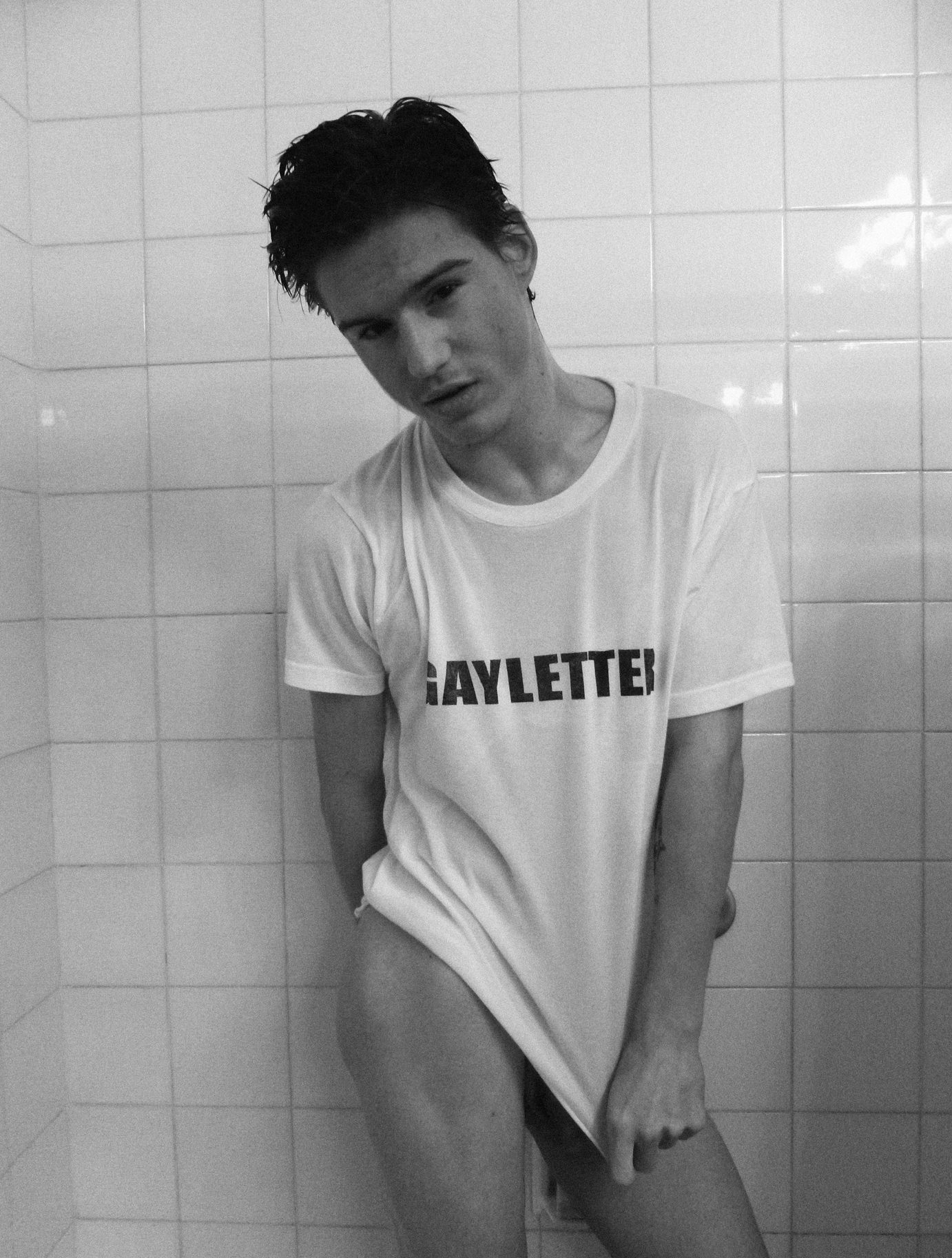 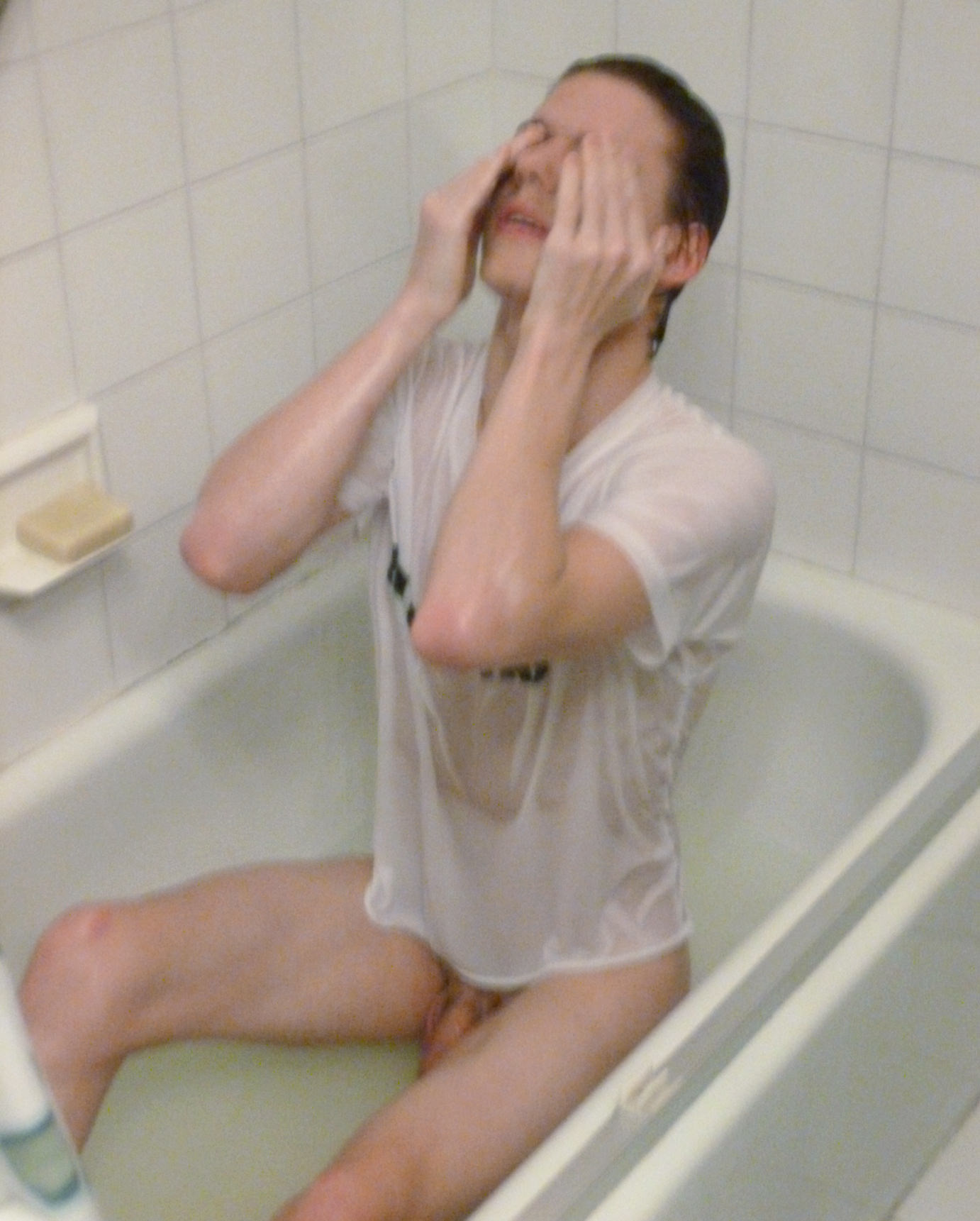 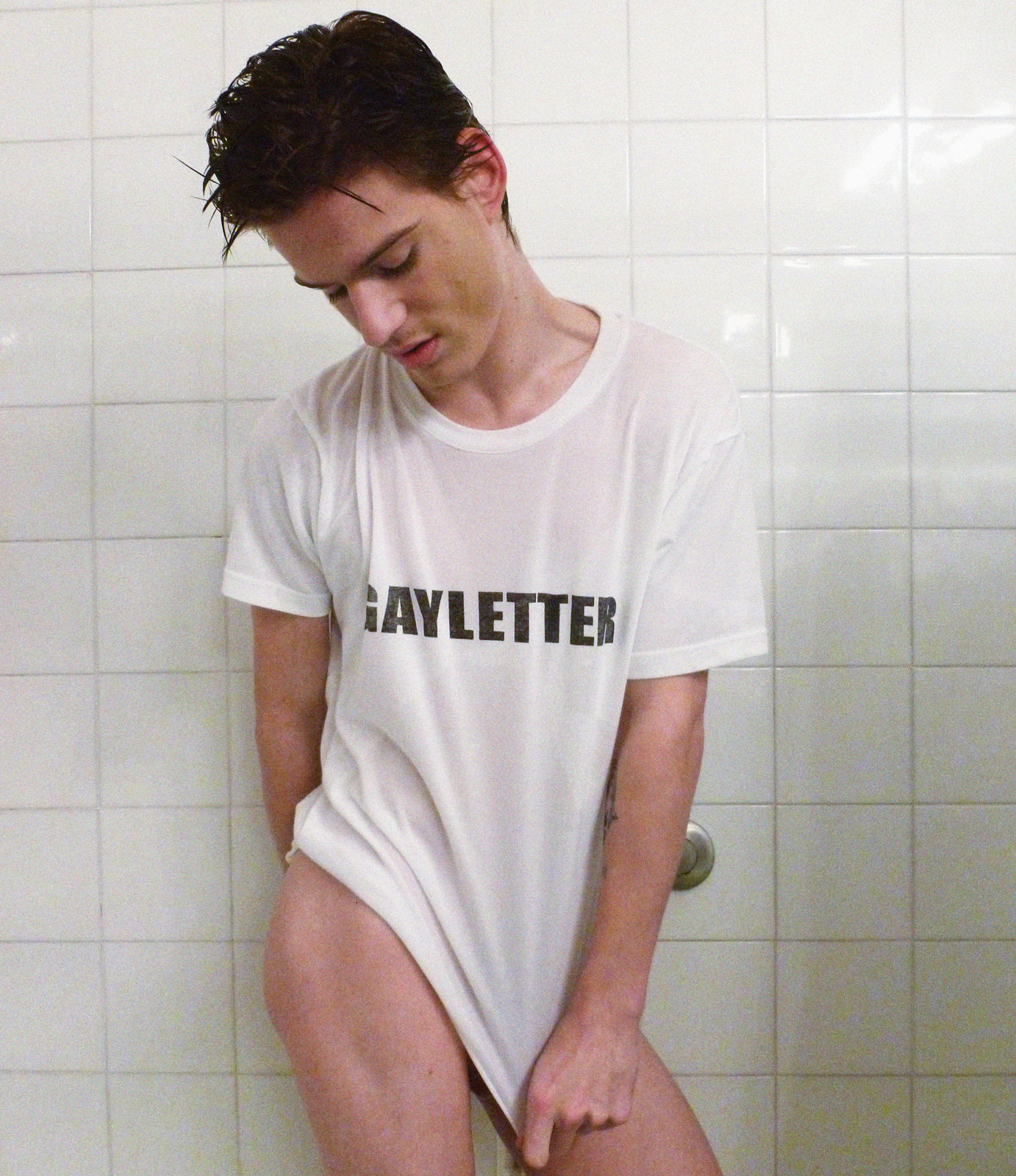 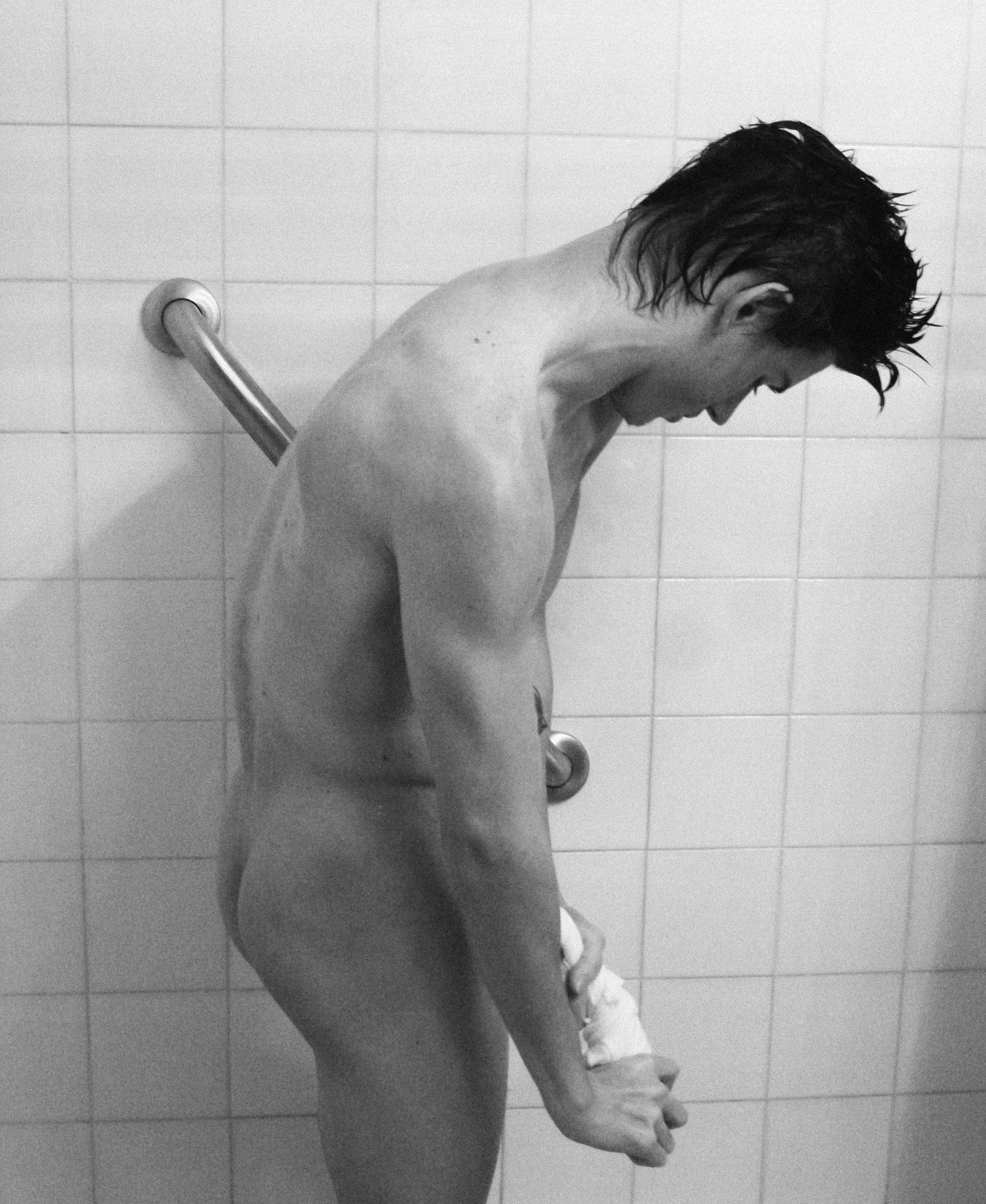 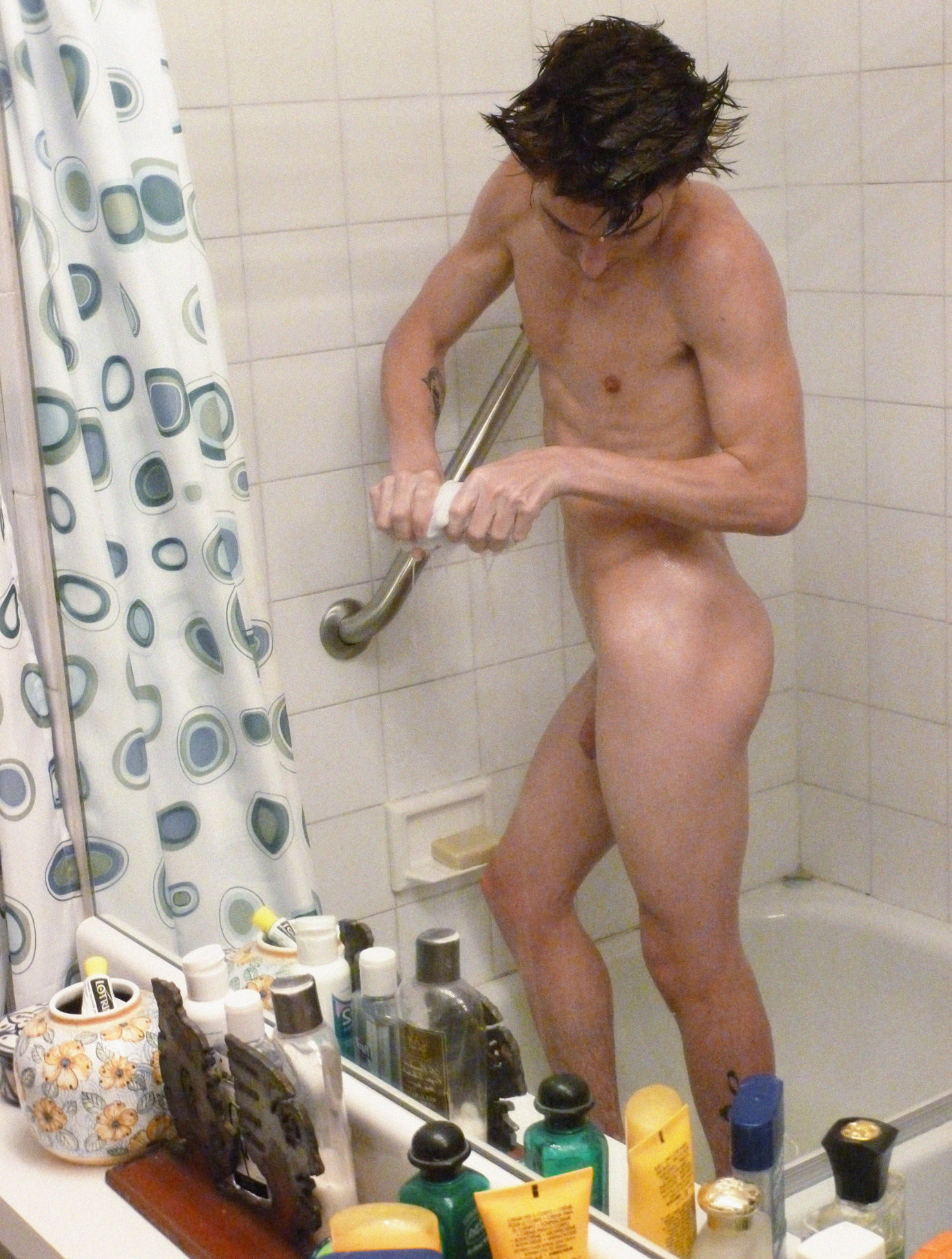 Click here to watch the NSFW film made at our Edmund White shoot for GAYLETTER Magazine Issue 4 featuring Lev.