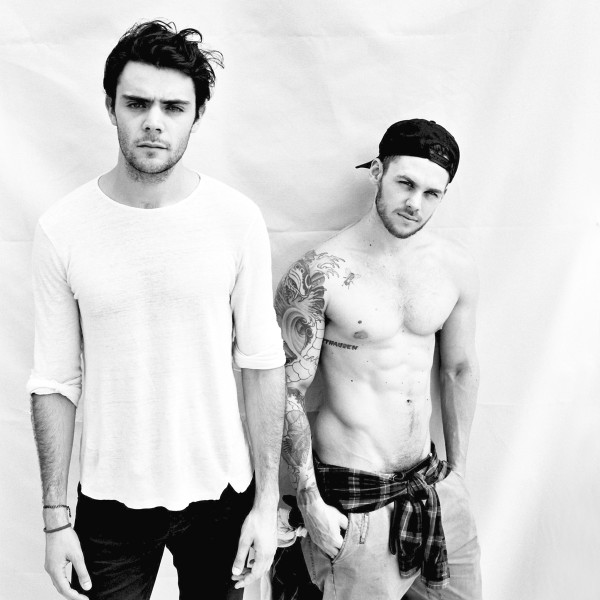 The boys from The Go Doc Project partially disrobe

Actor Tanner Cohen (left) and go-go boy Mathew Camp (right) met on the set of the new film ‘The Go Doc Project‘ when Tanner (Doc) was brought in to read for a part with Matthew, who was already cast. Matthew (Go) was initially contacted by Cory James Krueckeberg (who wrote and directed the film) to play a character based “loosely” around his online persona. Sparks ignited when the two boys met only to intensify once the cameras started rolling…

Was the film entirely scripted?

Tanner: The movie was entirely scripted, but what ended up happening, once we started shooting, conversations started to spin into new conversations, so some of the dialogue became less about who we were than who the people in the script were, so it changed a lot. But the basic script and the big plot points were layed out by the screenplay.

How did you guys get involved in this film?

Matthew: I was contacted by Cory and I think that the character I play in the film was loosely based around my online persona.

Tanner: I knew the guys directing and producing the movie from a film I did with them years ago called ‘Were The World Mine.’

What was your biggest challenge while filming?

Matthew: Honestly the movie was really fun, I don’t remember anything being painful at all. Remembering more than three paragraphs (of the script) was a little difficult for me at first.

Tanner: The most challenging part was trying to make scenes feel real, make them have a beginning, a middle and an end, make them feel lively. 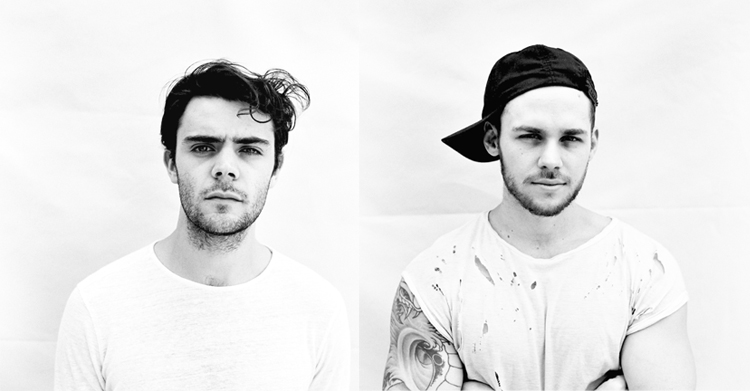 What attracted you to this film?

Matthew: Recently I’ve been moving and working on new projects. I don’t really dance anymore, only once in a while for events that I think will be really fun. For me the film was like a love letter to New York night life.

Tanner: It seemed like the type of idea that would either totally work or totally flop. I was into the challenge.

What are your professions?

Matthew: I have a lot of identities in the professional world- all of them creative. I have a line of custom leather jackets, a signature fragrance and I’m coming out with on T-shirts later this month. I also tattoo out of a shop in the Lower East Side, and now I guess I can include acting to that list.

Tanner: I’m a writer most of the time. I write a series of fictional novels under my pen name, Babe Walker. Also with this character, I run @whitegrlproblem on twitter, and of course, her blog: Babewalker.com.

What are you working on at the moment (film related or outside)?

Matthew: A lot of my current projects are secret but the line of T-Shirts coming out in July is going to be the next big one. They’ll be available on my website: MatthewCampDesigns.com

Tanner: Book two in the WGP series, and lots of other freelance writing. Also, I’m in the new gay HBO show, which just got picked up. It’s about gay guys in San Francisco but they havent given it a name yet.

What’s your idea of a fun night out?

Matthew: Getting dirt in my eyes, wax on my nipples, and sodomized by a wine bottle.

What actors do you admire? 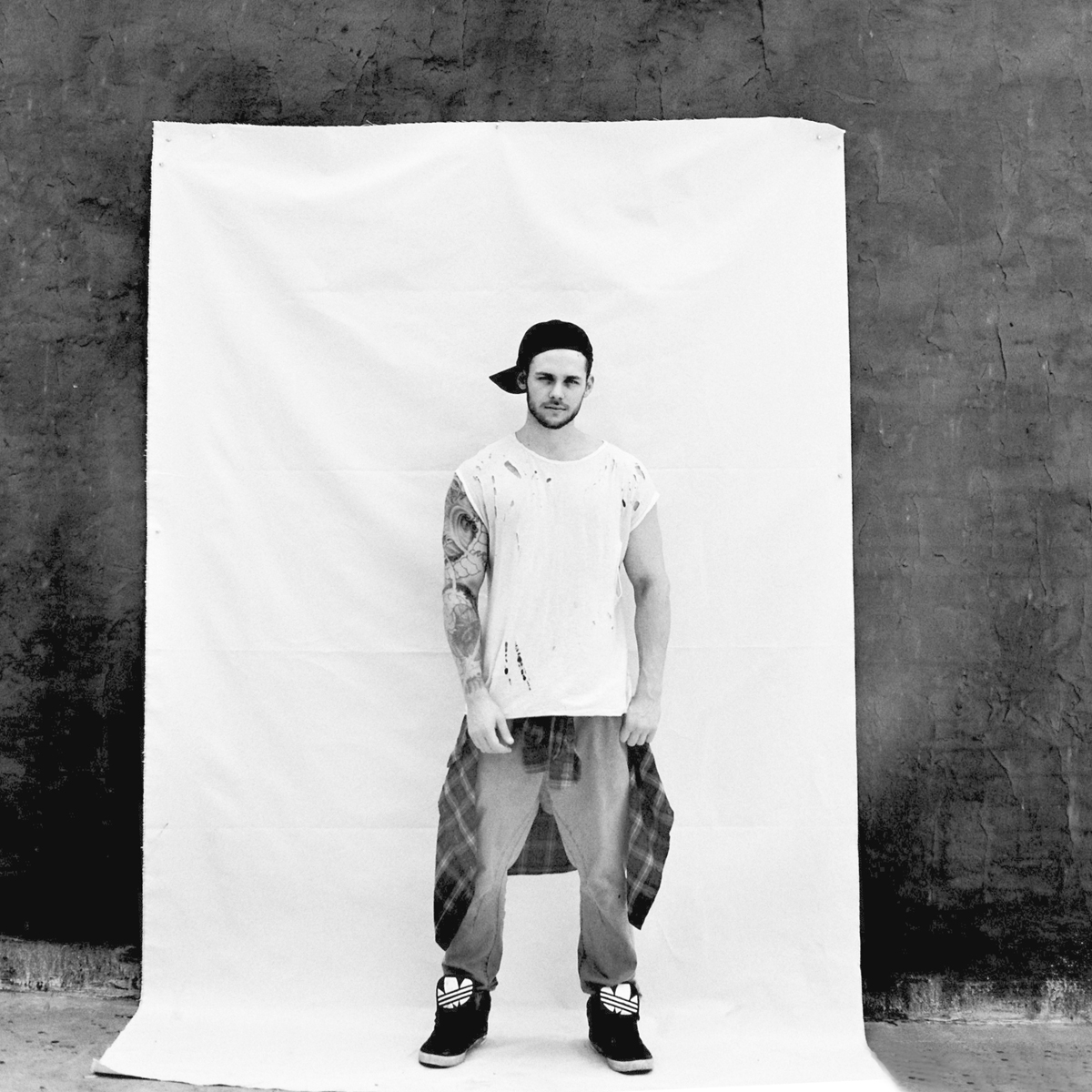 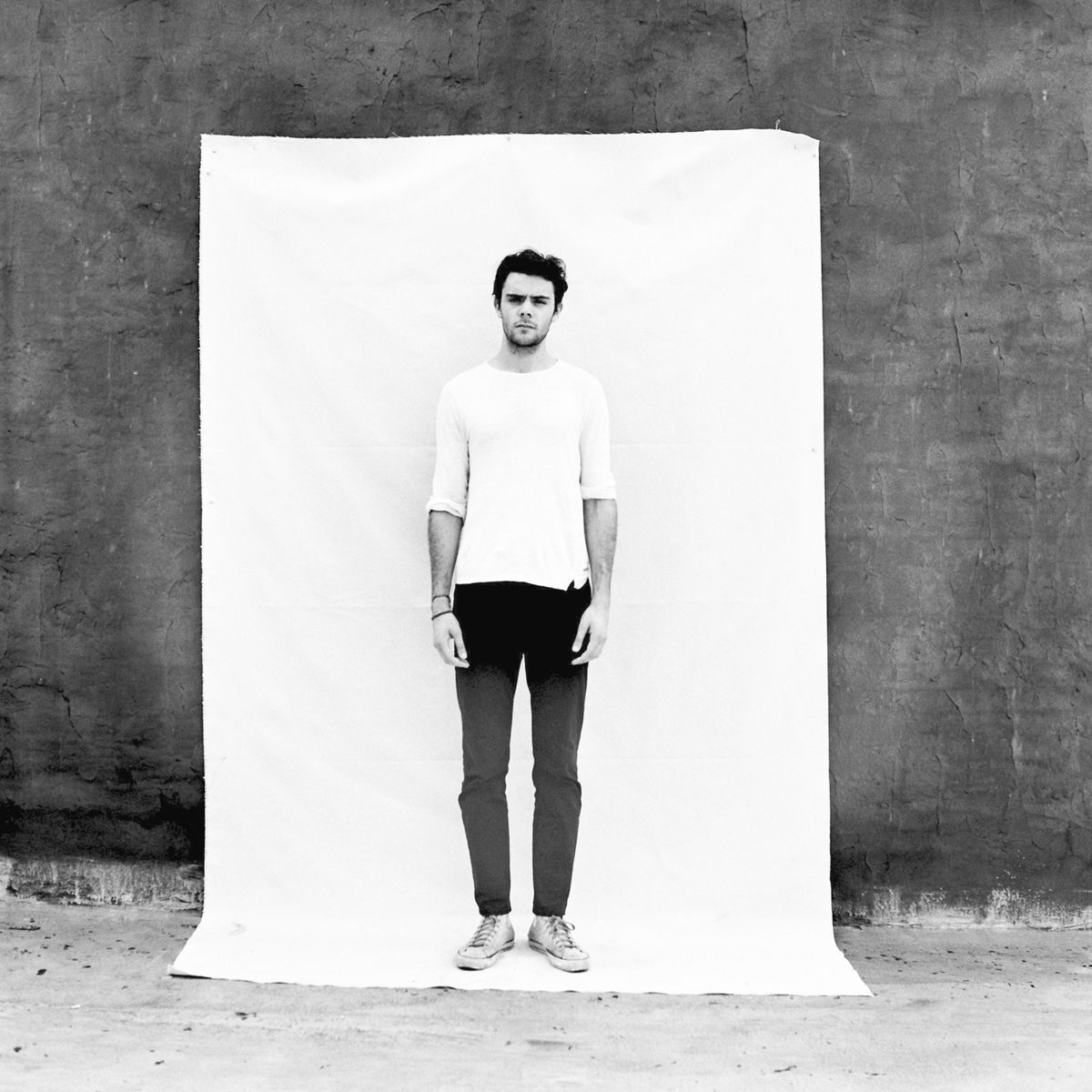 Who are your famous crushes?

Did you learn anything from your character?

Did you dislike anything about the character you were playing?

Matthew: I have been in Docs position before in a relationship so it was interesting to play the other side of that. It was very eye opening.

Tanner: His one-sided naivety about queer culture is actually a bit hard to watch now when I see the film.

Have ever masturbated on camera with another boy?

What’s your favorite kind of underwear?

Do you guys prefer a guy in bed to be all showered or a little dirty?

Matthew: Depends — if he works as a garbage man then maybe…

Have you guys become friends outside of the movie?

Matthew: Yes kinda. I think Tanner is awesome and I’m constantly amused when I’m around him.

Matthew, are you interested in acting in more movies after this film?

Matthew: I would definitely love to act again. It was a really awesome experience. It was challenging and comfortable both at the same time.

What’s next for both of you?

Matthew: I would really like to work on a music video. Creative direction, styling and building an over-all concept for a video has always been a dream of mine. 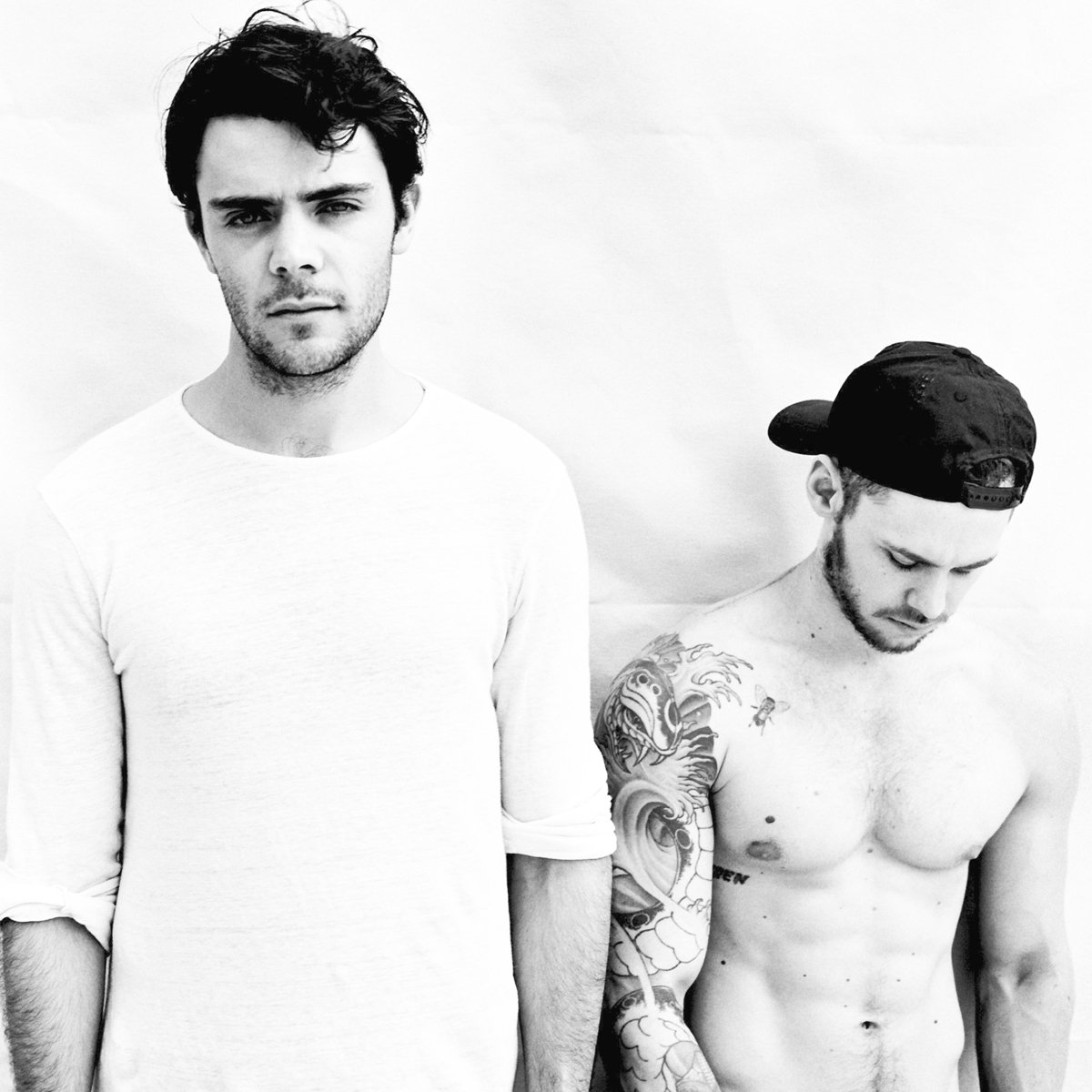 The Go Doc Project is playing this Thursday, June 20th, at the L.E.S* Film Festival, click here for more info.