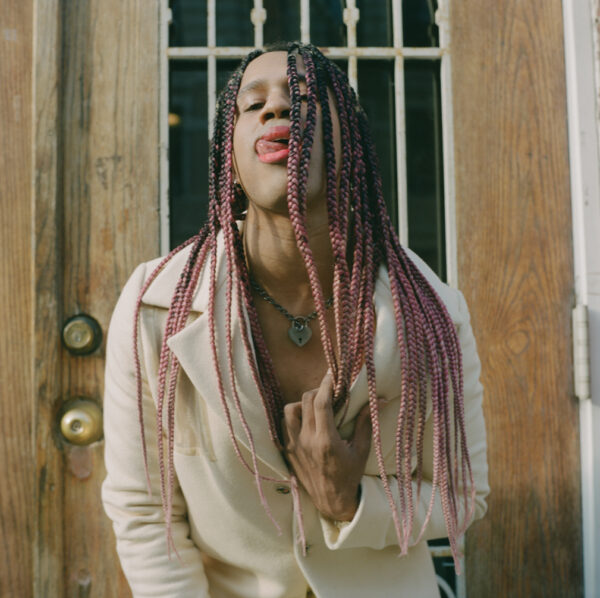 At the end of “6 Jaguars,” as you repeat that phrase, “Bitch if they don’t like me / Cunt if they despise me,” it transforms in meaning. That was Rich [Dasilva]’s and my idea. We go in, teasing everything out as much as we can. I’m glad you’re picking up on the nuance of it, because that’s completely intentional.

What does your creative partnership with Rich Dasilva bring out of you? Really, we’re speaking similar musical languages. Some of the references I dropped right away were Nine Inch Nails, Deftones, Aaliyah, Interpol, Björk, and he immediately understood. I didn’t have to explain. He’s empathetic, kind, and spiritual, all of the things that you would hope for when you’re creating music with someone, which is such a vulnerable process. 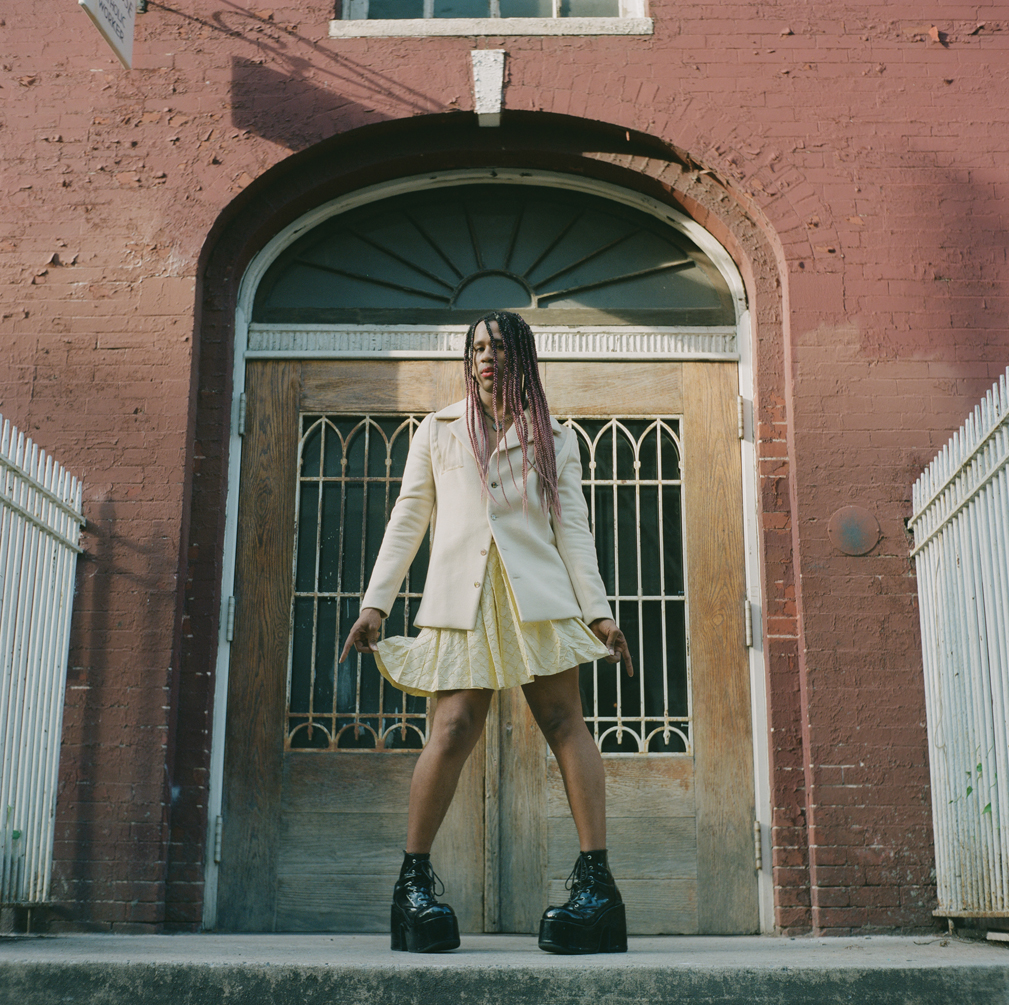 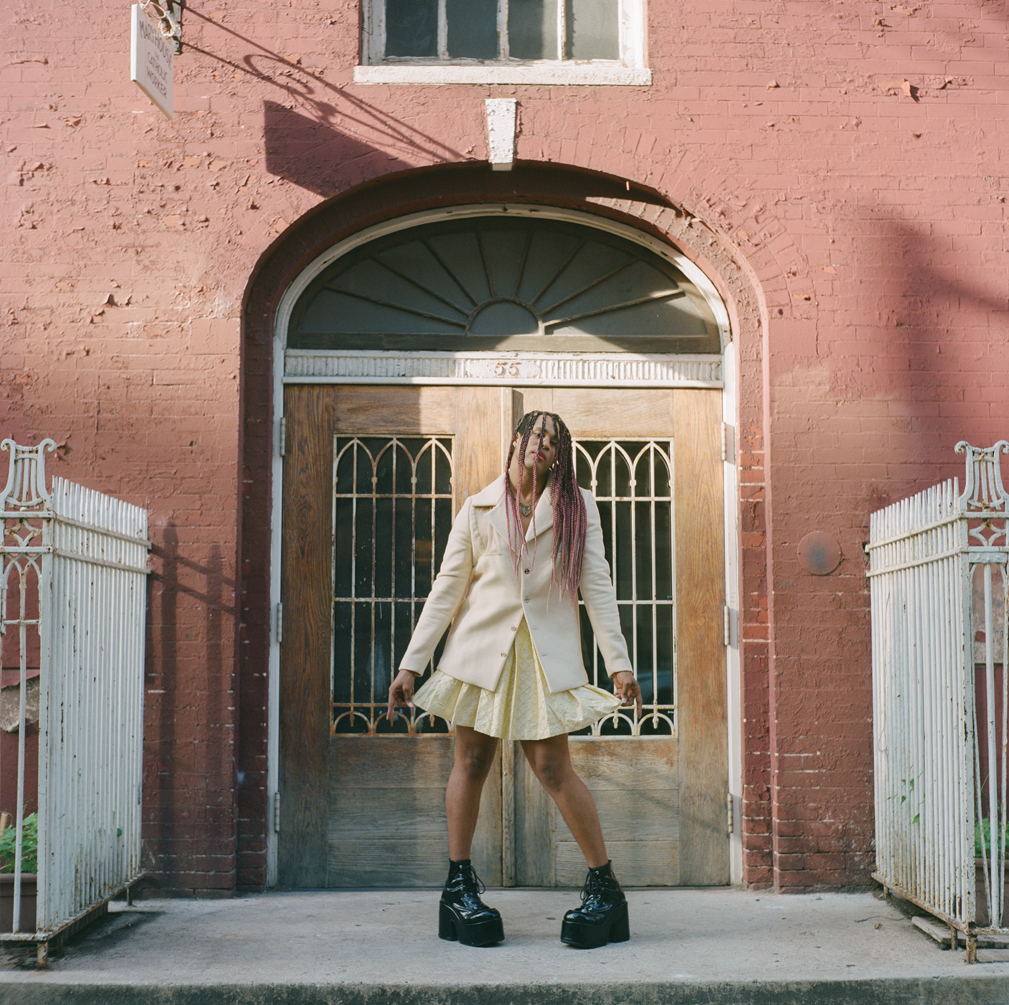 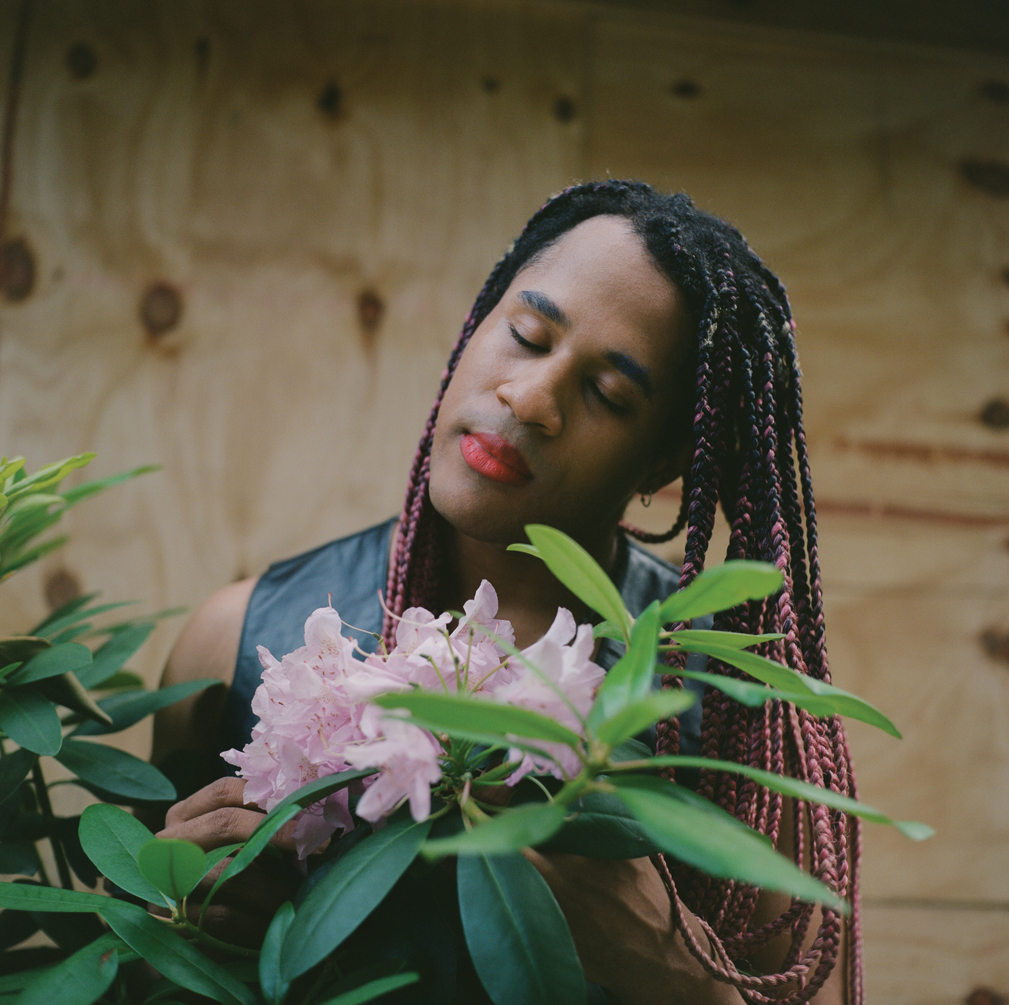 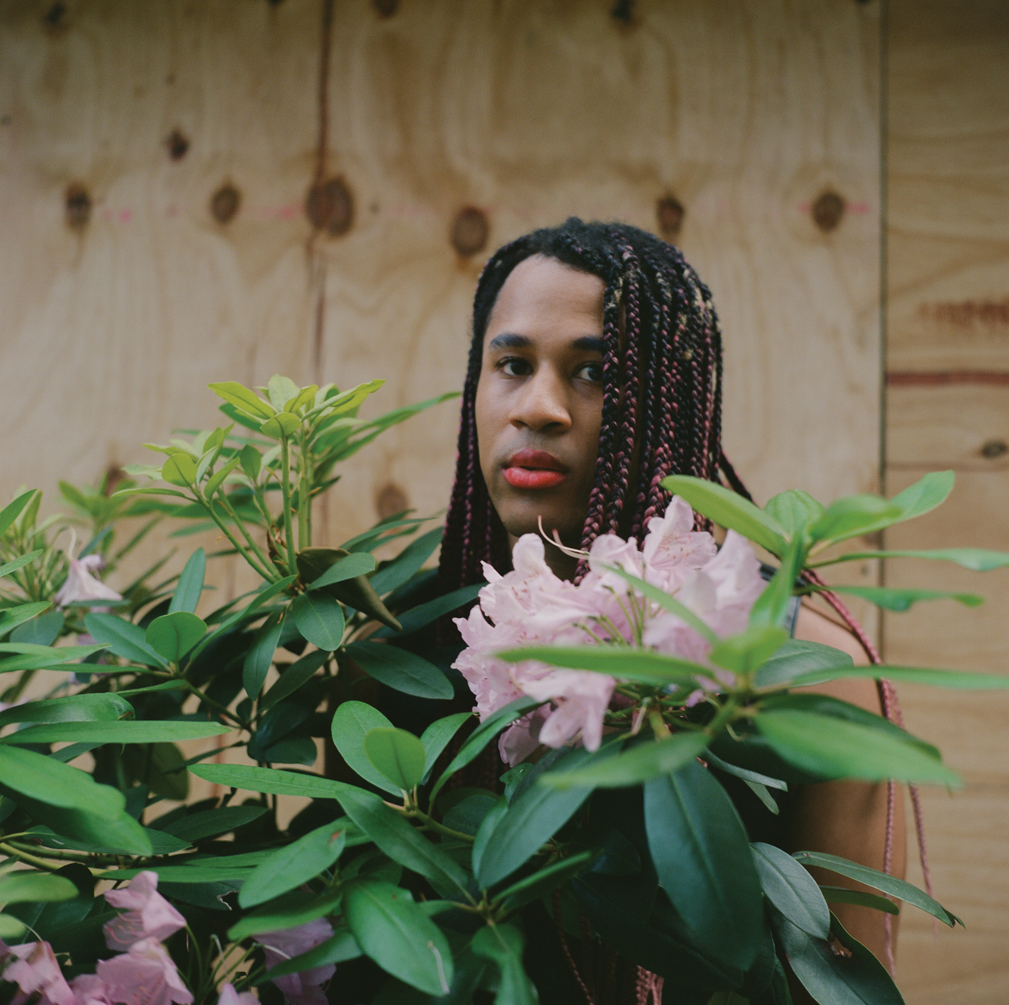 What do you find spiritual in music? It’s just a feeling. I can hear a song, and immediately feel connected to that person’s experience, and then relate it to my own. And even if they don’t mean the song for me, it feels that way. We’re all looking for things to relate to, to help us make sense of the world, make sense of life, and why we’re here. Of all things that have done that for me, music has had the strongest impact. It’s given me the most immediate sense of place, relief, and purpose.

I describe it as spiritual because it does feel bigger than me. If a song is able to reach millions of people, and they all are connecting to it powerfully, in their own way, or reflecting their own experiences onto the artist’s experiences, is that so different than a Jesus character, preaching to followers? To me, it isn’t. There’s something about it that feels larger than the self. That’s why it goes into the spiritual realm. Does that make sense?

“Place, relief, and purpose” makes perfect sense. I notice in the chorus, you repeat “6 Jaguars” three times, so there is a 666 there… Yup! [Laughs]

I wanted to ask if there was deeper commentary. Honestly, when I was writing the song I was just doing what felt best rhythmically. It felt right to say “6 Jaguars” three times within a chorus. You always hear about these magical formulas within pop writing, how some of the catchiest songs have a certain repetition. Maybe a part of me was subconsciously imitating that, having studied pop music for so long. That’s just what ended up coming out.

But, again, this is where the spiritual part of music’s effect takes over. Apparently, that’s exactly what it was supposed to be. Because listening back to it, when Rich and I finalized the track, I was like: “holy shit, I basically say ‘666’”— which points to the underlying intentions of the song. I’m not condemning wealth, or the pursuit of it. I want that, of course. Until we invent a new system, this is the one that exists. But I still look at it as a cause of so many systemic issues. And I question that. That’s the song’s larger purpose. On the surface, it seems like I myself am saying I want to have this extravagant lifestyle, but I’m also criticizing it. I’m inside/outside the Matrix.

On the radio show Hey Xorje, you mentioned that indigenous populations are being underserved by the [CARES Act] stimulus package. What you mentioned about it being particularly awful because of how the community needs its elders was moving. I’d joke with my white friends — before all of this, we’d be out to dinner and the check would come and I’d just kind of look at them like, “um, I’m not paying for this…” They’re like, “are you serious?” and I’m like, “reparations, bitch!”

Yeah, an unpayable debt. Pay up. Buy everything for me for the rest of time. [Laughs] But, as much as I make that joke (that no one really laughs at because it’s serious), we don’t even acknowledge that the indigenous population exists, let alone acknowledge that the right for reparative or restorative justice could exist for them. I’m not indigenous myself; I know that my people are only here because of slavery, and I’m a product of that, and that’s its own complicated thing, but I think often about the people who truly built this country, who never get the credit for doing so. Because someone, or someones, came in and took it for themselves. They take the credit, and erase the people in that process of colonization.

Everything our system sits on upholds and supports that colonization. And every time it gets decided, at the government level, to hand out benefits, the people that get the least are the people who have been the most erased. Or the people that have been pushed into the farthest corners of society. And this is still happening, at the highest levels. It’s still entirely systematized, and it’s based not on who needs most, or whose suffering is greatest, but who gets to be first in line. And that, in America, remains whiteness. Whiteness is still the thing that goes first. 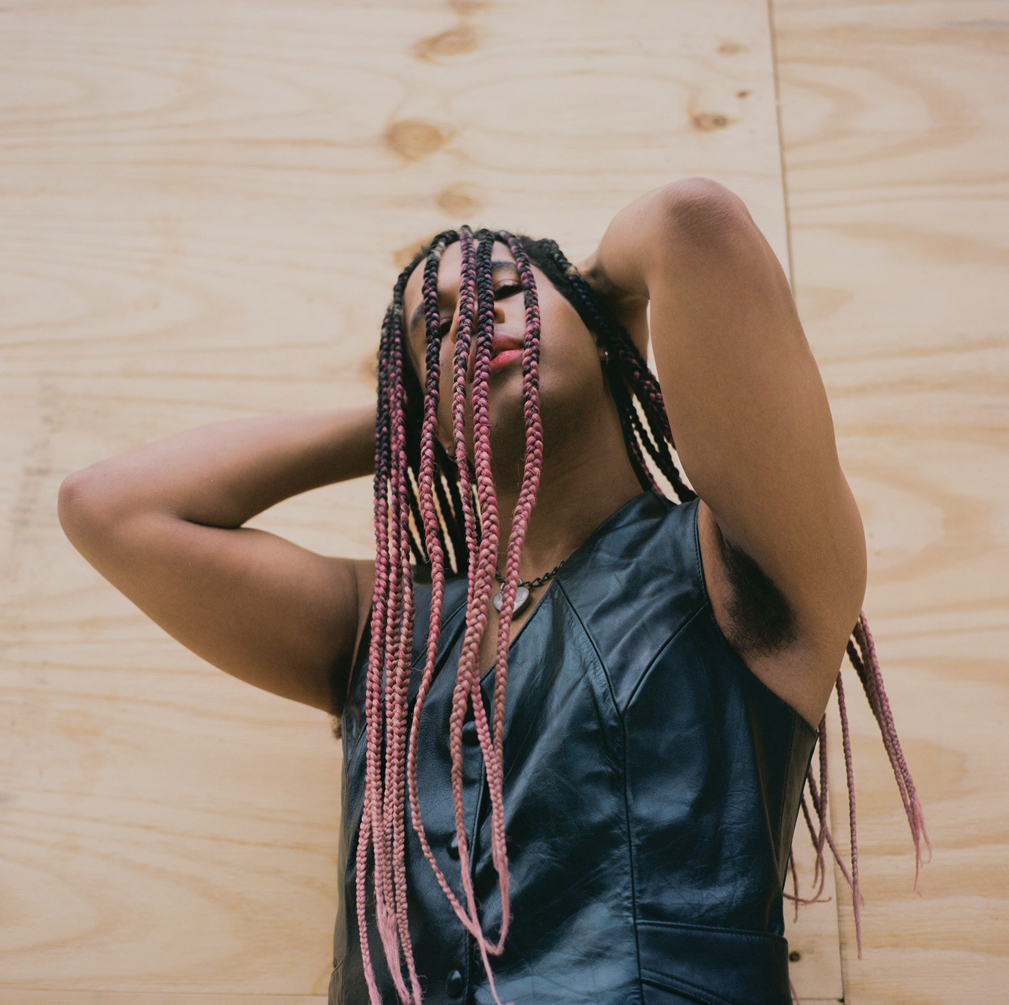 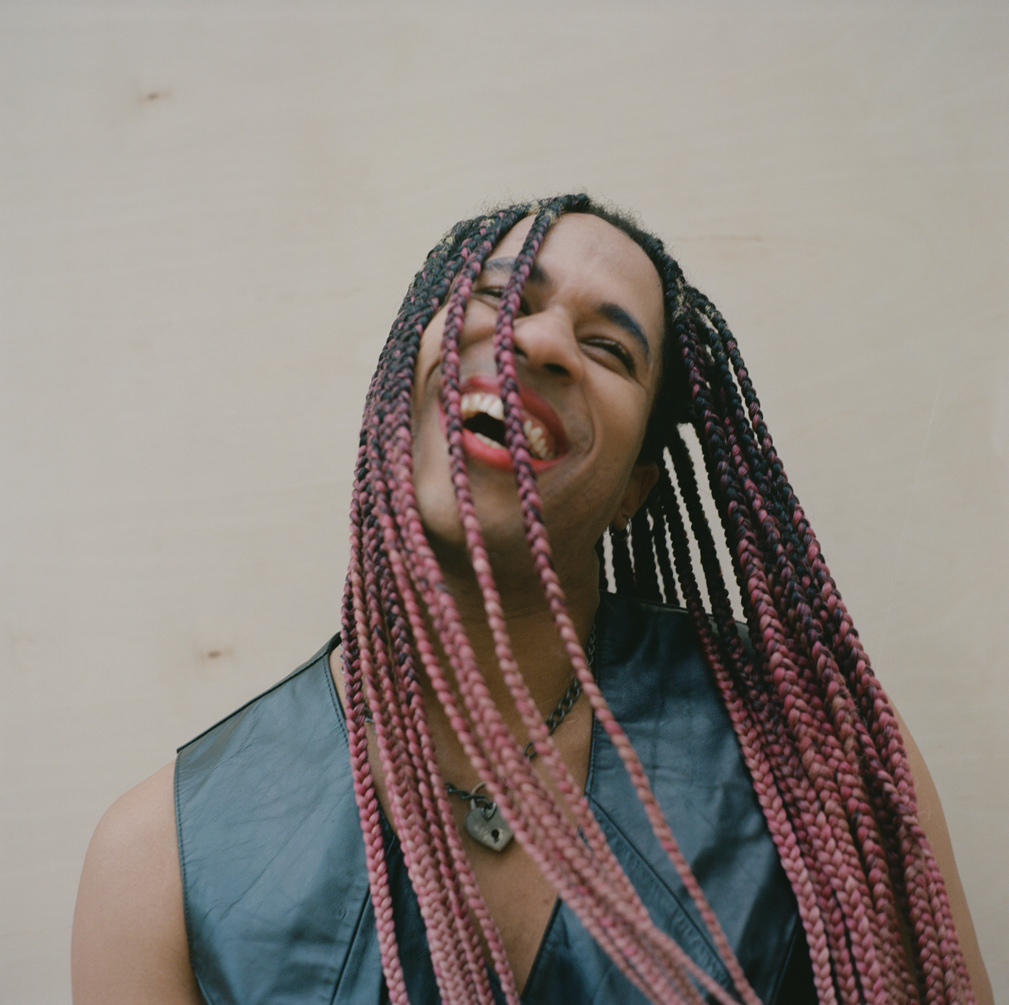 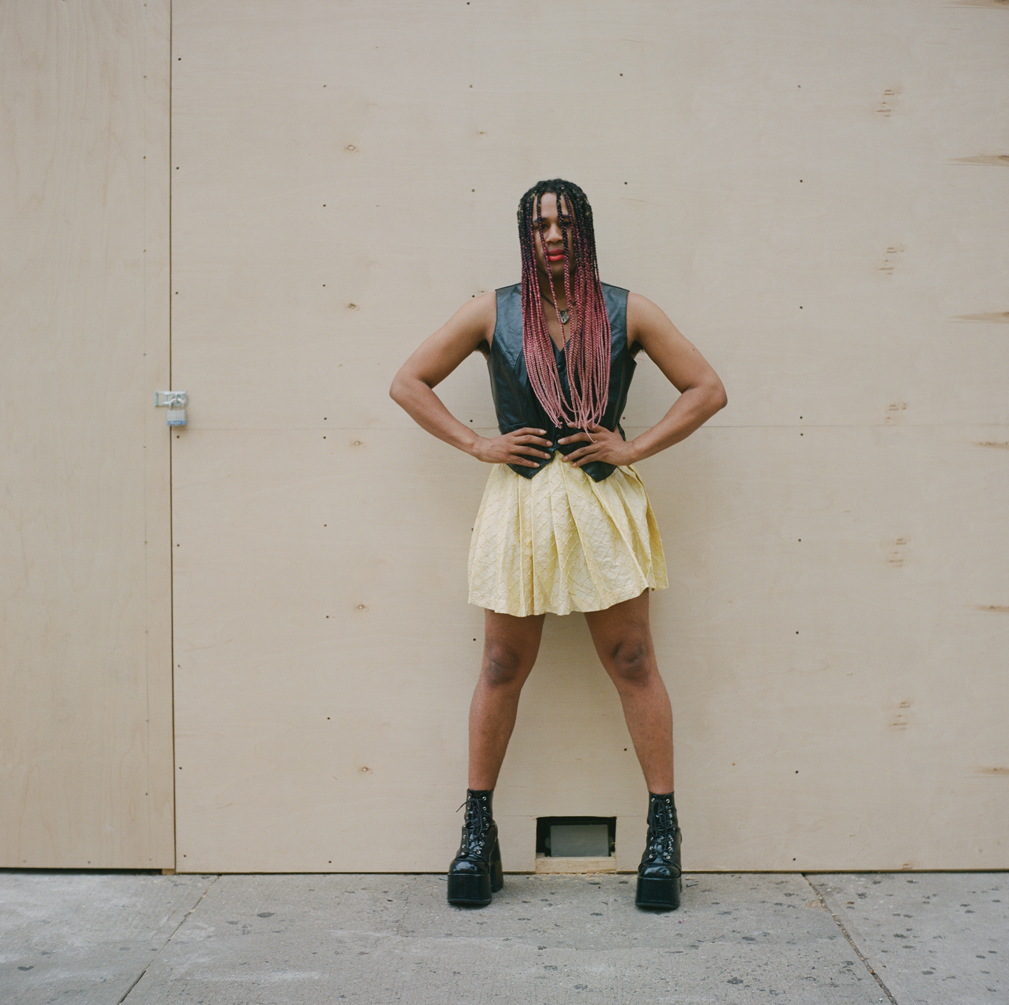 It’s powerful, the way that you maintain the specificity of the indigenous experience and its difference, while acknowledging the commonality of the damage done by the colonization project. The lyric, “I got my tits south of the border / The kids in cages are paying for it,” is also about exploiting the labor of those you believe are below you. Instead of resources going to making sure that situation is over, people are spending money on themselves. While we’re so obsessed with ourselves, kids languish at our border. I wanted to get at that idea in multiple ways.

When asked what queerness sounds like, you’ve used the word “limitlessness.” Where in the queer experience do you discover that limitlessness? When I say limitlessness, I’m really talking about a type of invention. When I think about queerness over the years, queer people have forever found ways to invent themselves over and over and over again. Even now, with respect to the fact that there’s a more commonly shared language around non-binary or genderqueer identity. The fact that that’s in the mainstream. So many identities are being more acknowledged.

Because queer people are not held to the same hetero-patriarchal standards as straight people, there’s even more room for us to decide who we are at any time, or to change that. And we can always find communities of people who support that, if we are able and willing.

I’ve never just come to that by myself. It’s all of the people who have come before me, including everyone who threw bricks at Stonewall — people who led our communities and got us safe centuries ago. It’s the folks who were and are the healers of their tribes. All of those people, collectively, have made it possible for me to even sit here and say, you know, “I am a black queer non-binary person who uses they/them pronouns, and I’m empowered!” [Laughs]

And we are paving the way for the next generation. It just continues. We’re gonna continue to evolve, and set the standard — raise the bar, create trends, be ahead of the curve. It’s us. It’s always us. 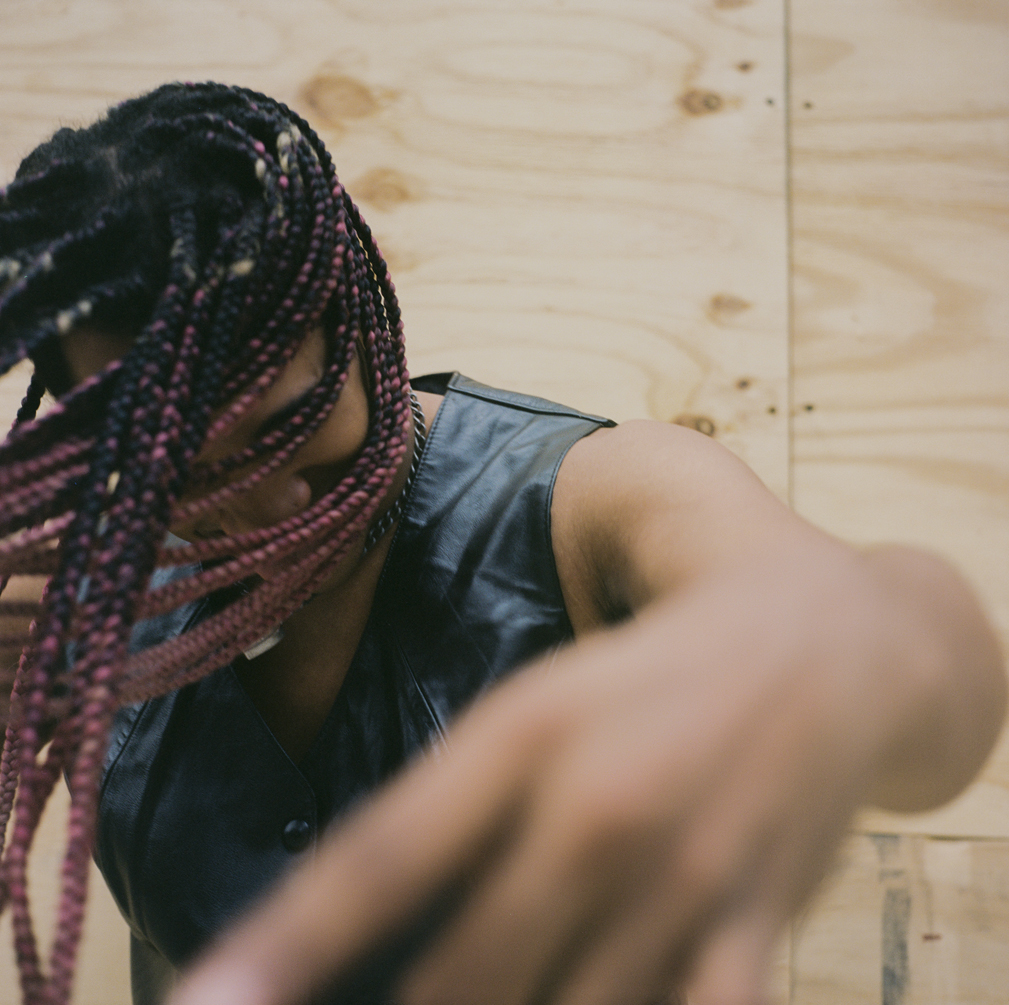 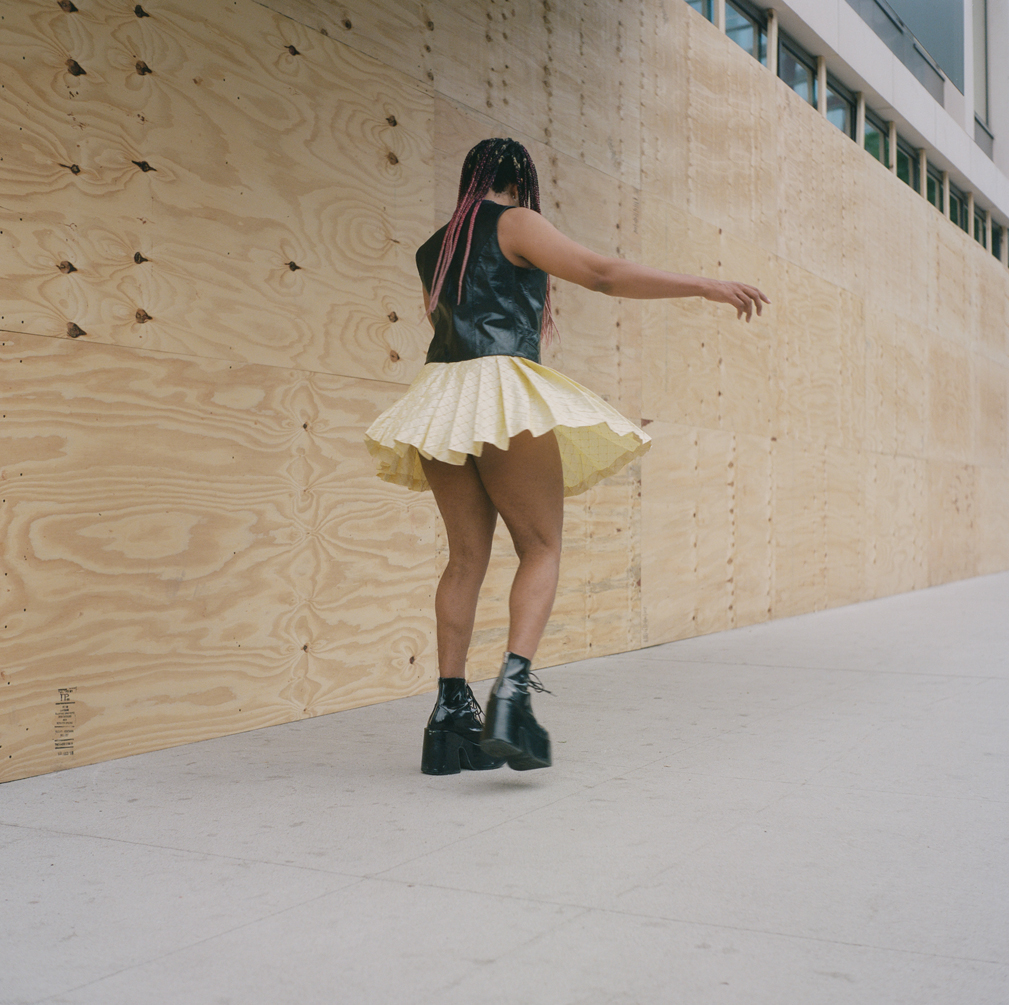