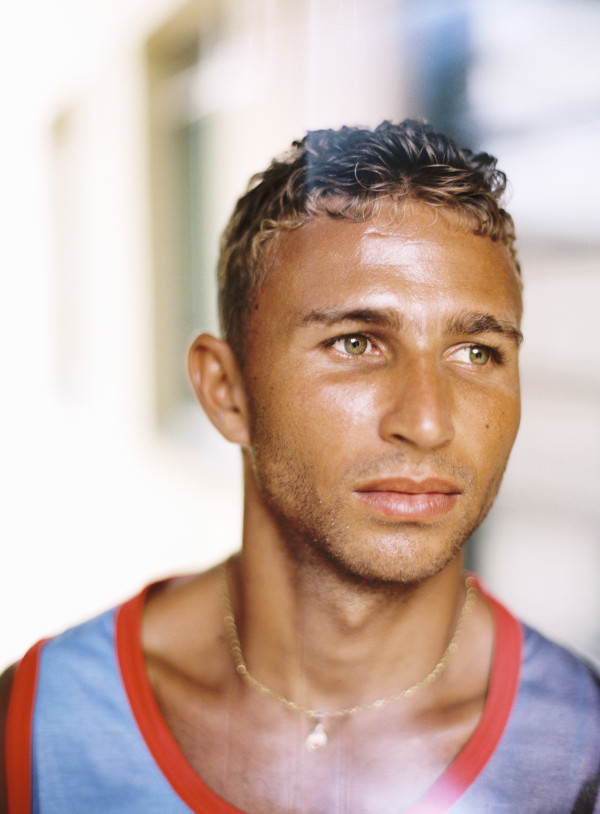 It may come as a shock for you to learn that the Olympics are going on right now in Rio de Janeiro. Or that I just had to google the proper spelling of “Janeiro.” While Olympic coverage is everywhere we look, what’s presented is mostly the shiny, hand-holding Olympics that we’re taught to believe in as children. When mainstream news outlets cover more controversial stories, they’re almost always about environmental issues. These stories are obviously important but are only given airtime because they affect foreign athletes. Stories about less significant people (read: poor) are much harder to come by and artist Marc Ohrem-Leclef is doing what he can to change that.

With his project ‘Olympic Favela,’ Ohrem-Leclef documents how the residents of 14 Rio favelas (Brazilian urban slums) have been affected by both the Olympic games and the World Cup. Forced from their homes in order to entertain the rest of the world, Marc captures the struggle and perseverance of these brave displaced families through both photo and video. While his work has already been internationally recognized, it’s on view for the first time in New York at the BAXTER ST Gallery as part of the 2016 Annual Juried Exhibition.

The show, curated by Mickalene Thomas, will be having an opening reception tomorrow that features a screening of the Olympic Favela accompanying film. The documentary centers around two families from Favela Vila Autodromo who are relocated and end up having to deal with two very different fates.

A New York-based photographer born in Germany, Ohrem-Leclef has been working on Olympic Favela since 2012. You can learn more about Marc and his other projects here. 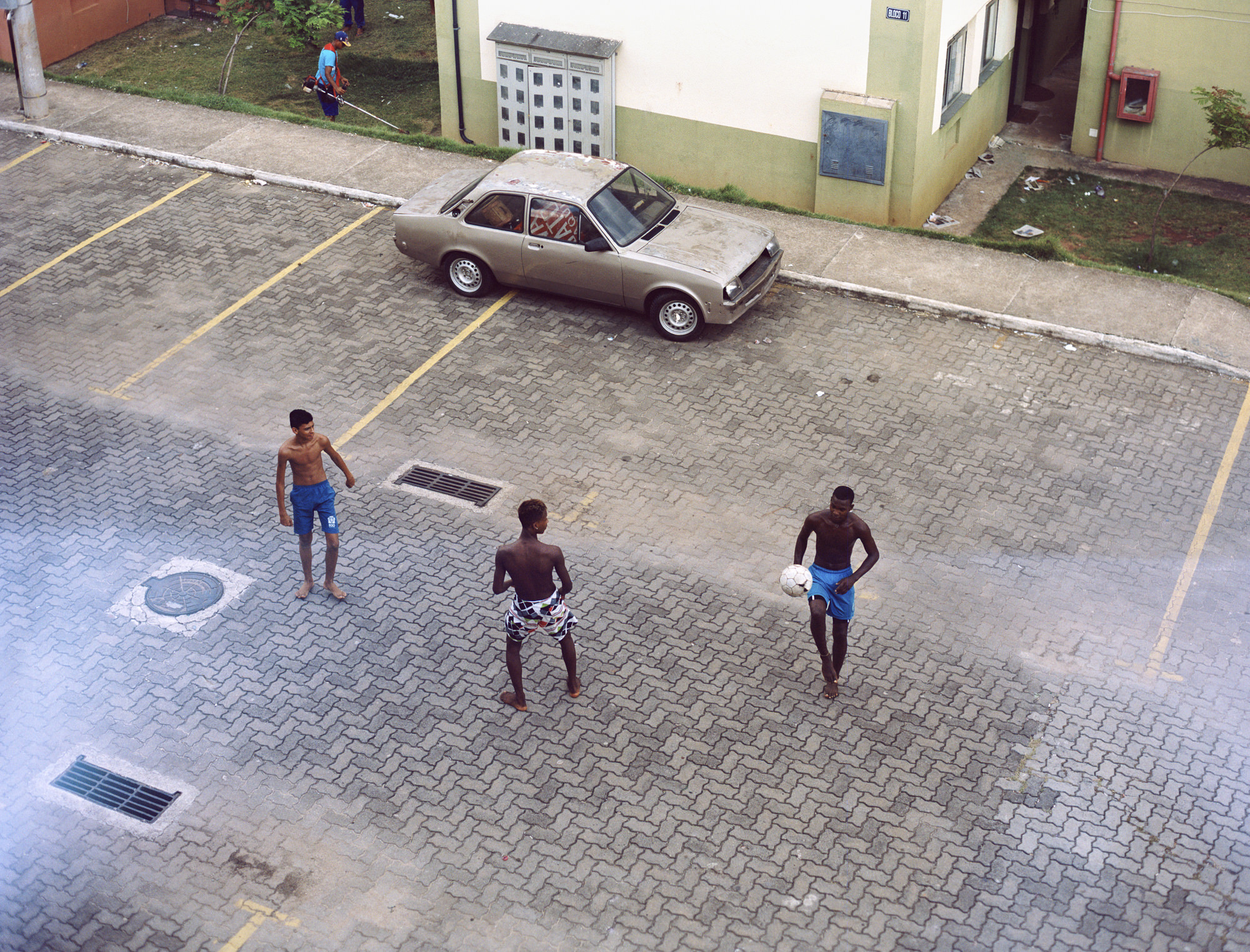 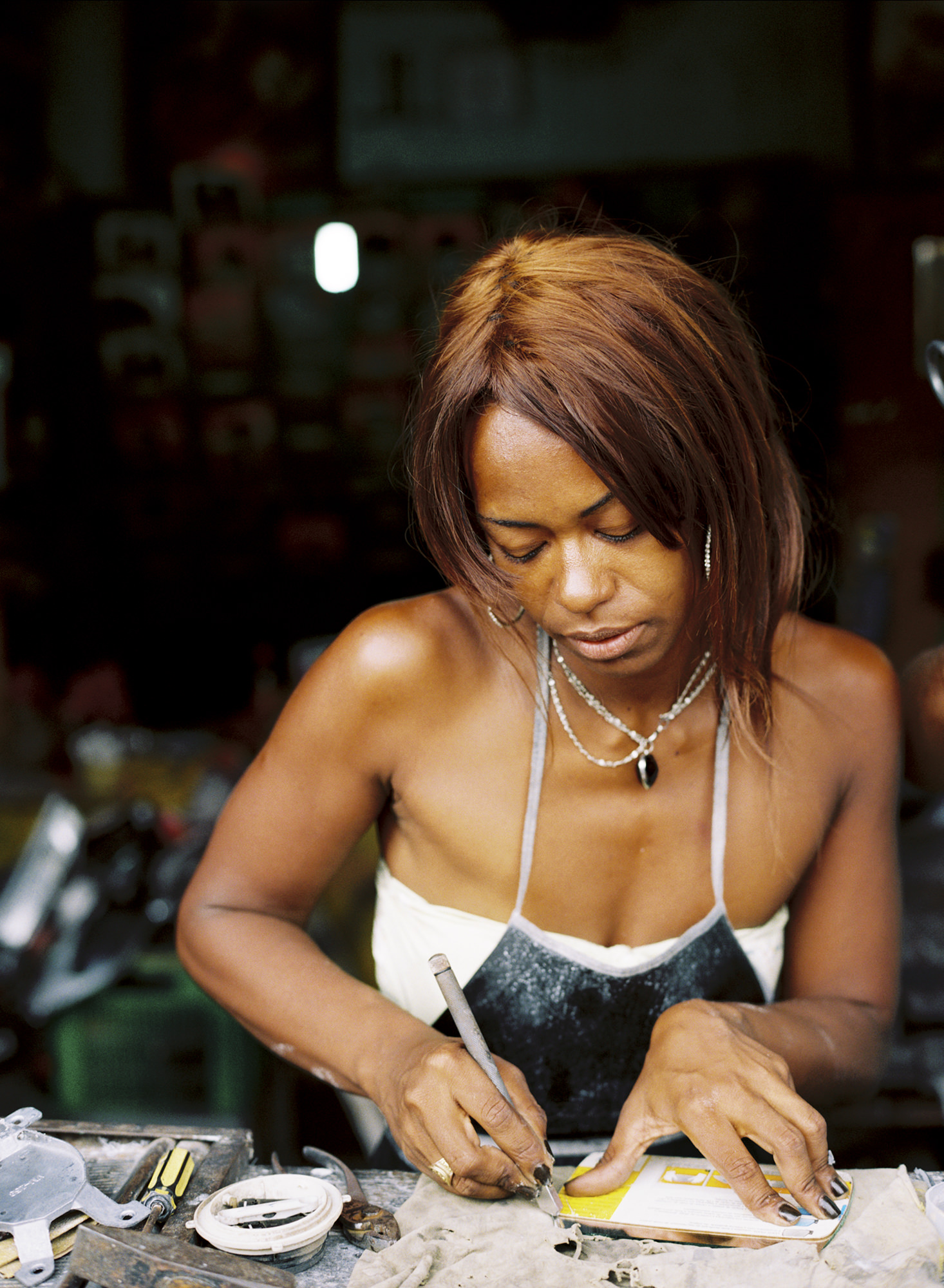 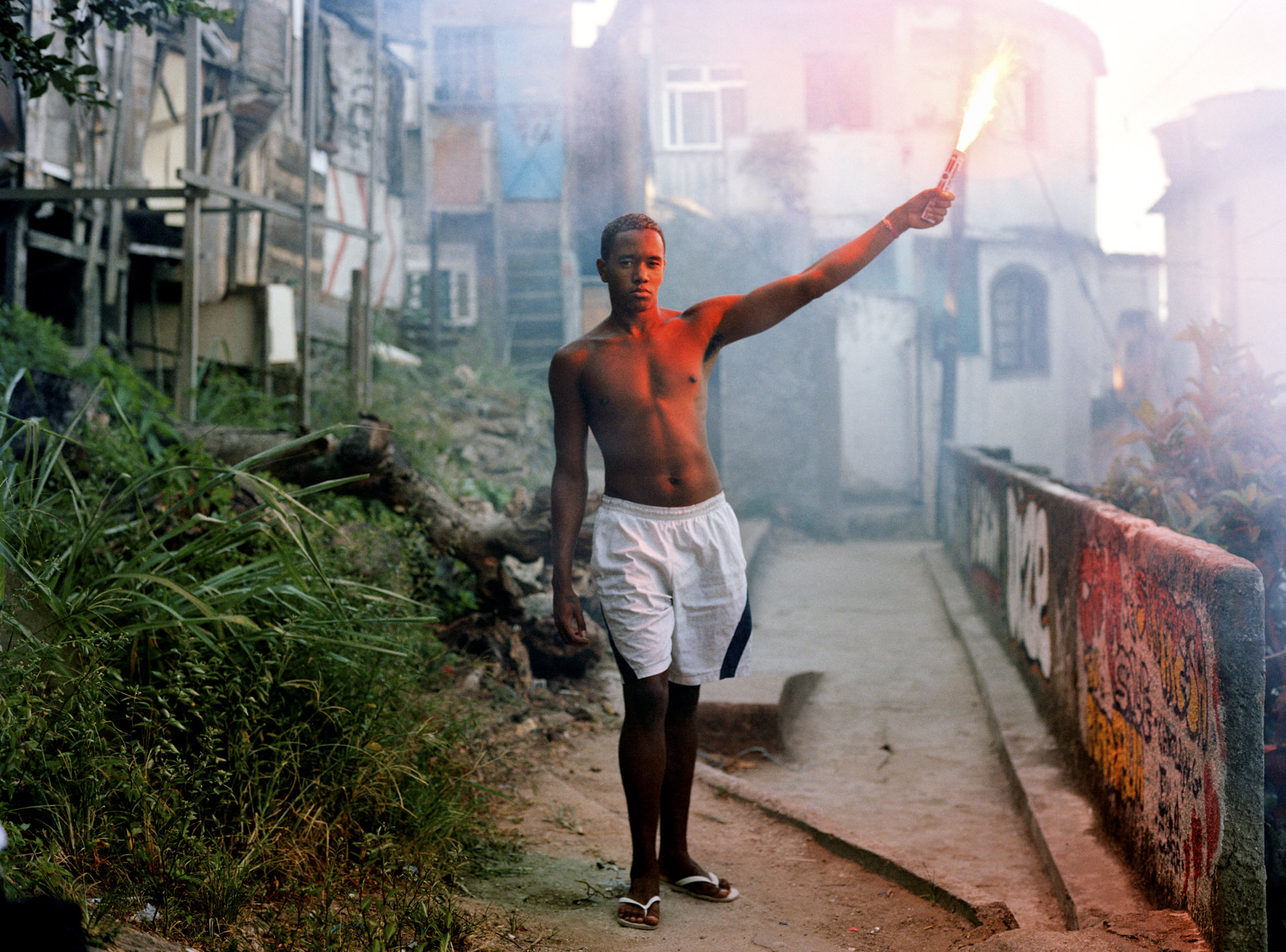 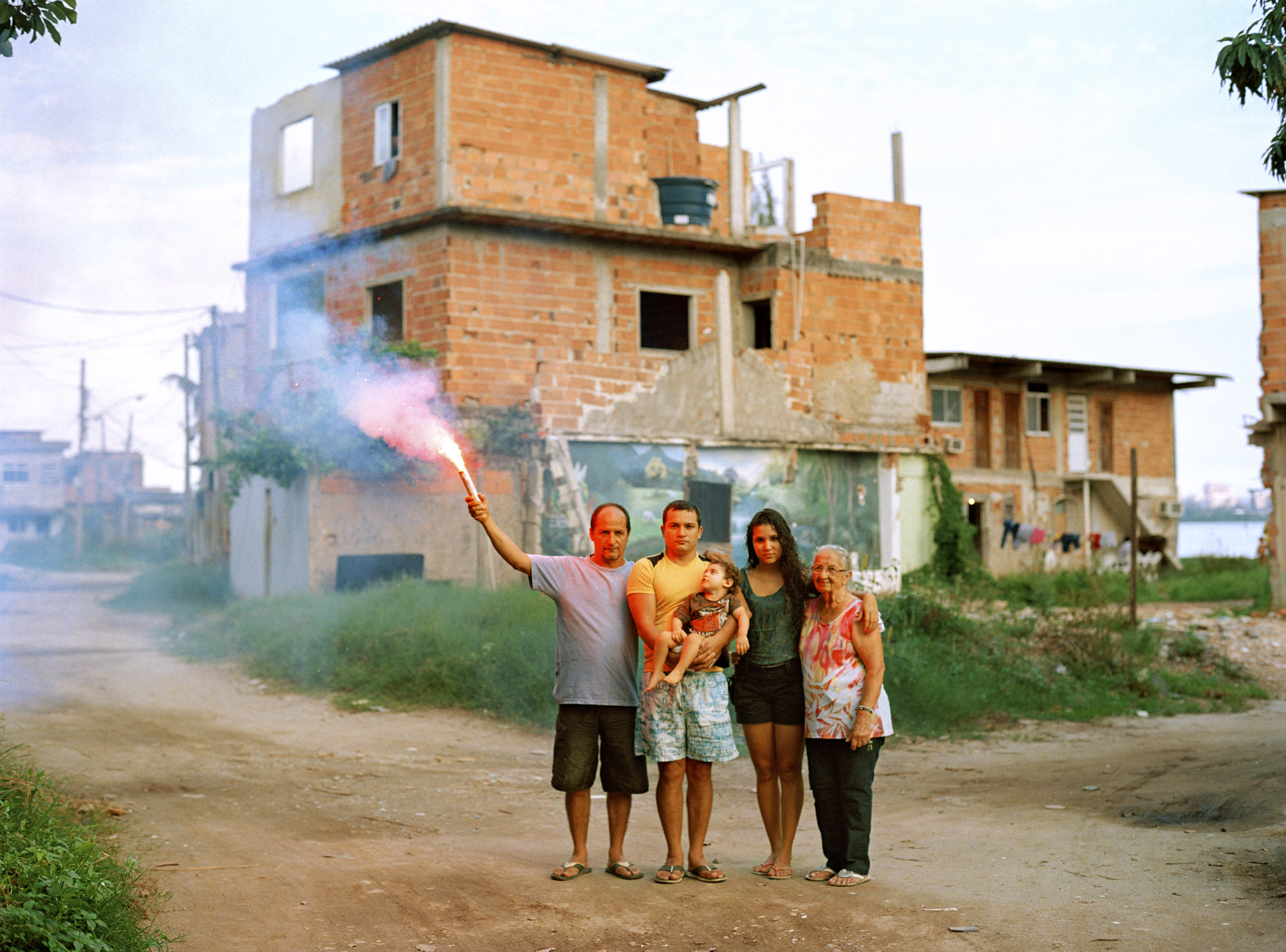 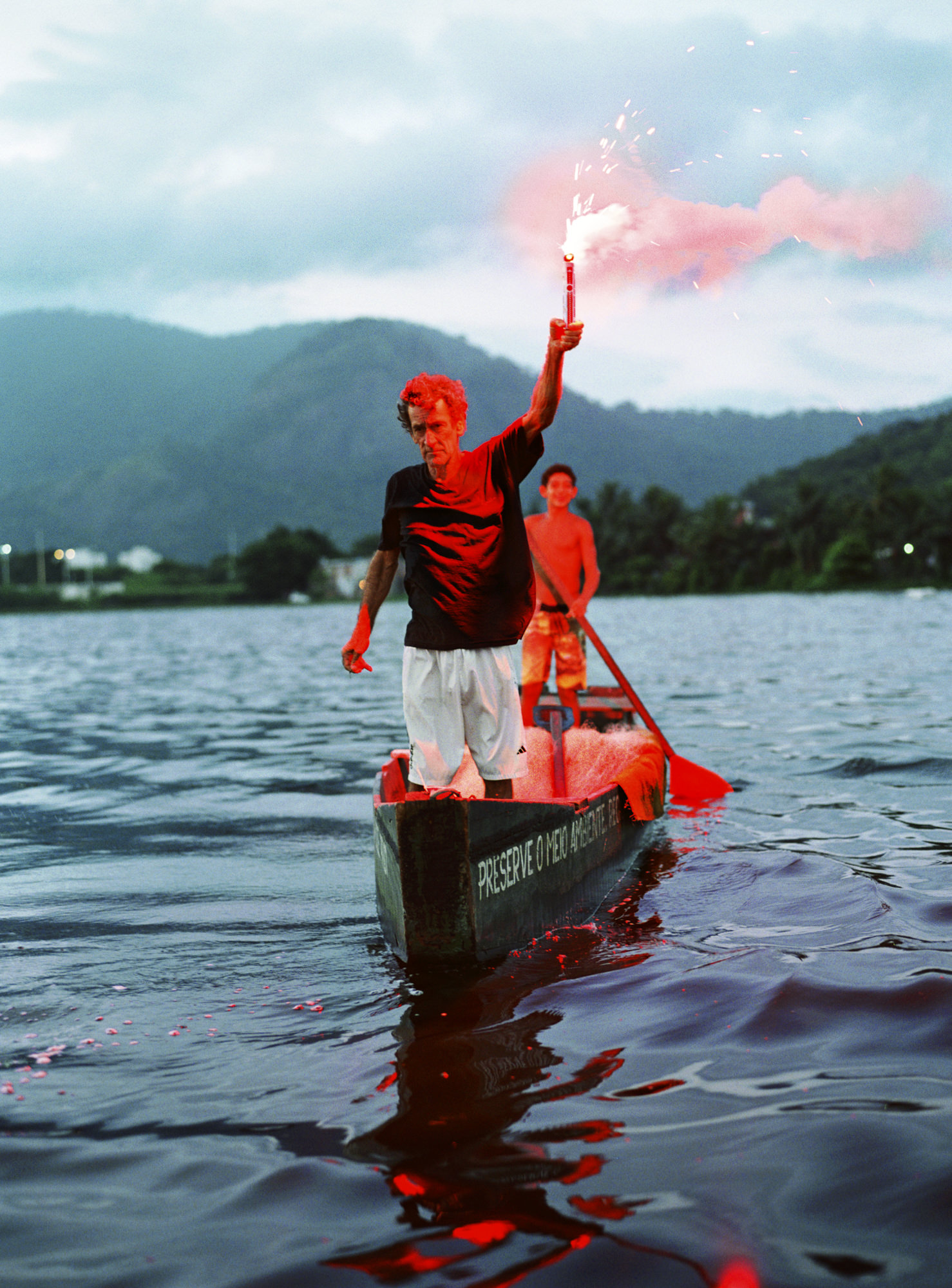