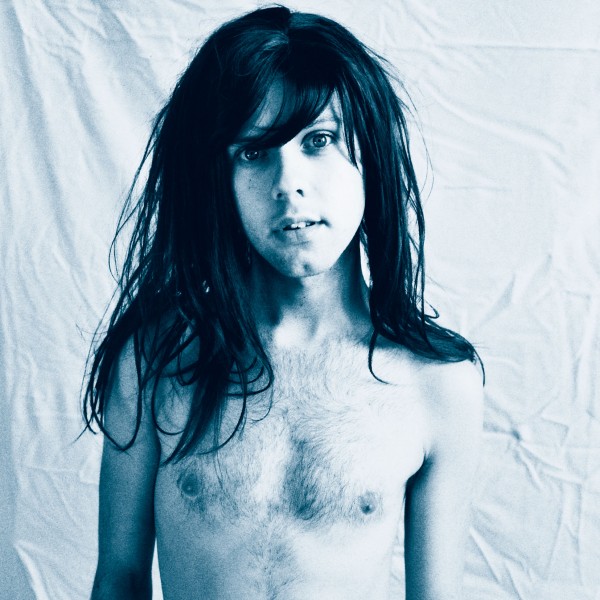 Cole Escola is ready to rule the nation

The comedian and downtown ‘it’ boy Cole Escola just got elected to be our first ever out-of-the-closet gay president, well not really, but he has a brand new show on April 25th, that he’s performing at  The Duplex Cabaret Theater — the show is titled ‘The First Gay President goes to Paris.’ We think Cole would make a great president for this county, he’s funny, sweet, short, loves to wear many different hairstyles, loves to wear grandma dresses, has a nice walk and he happens to be gay. We had the chance to ask Cole a few political questions and we even managed to fit in to his very tight schedule an 18 minute photo shoot.

How are you going to become the first gay president? All I have to do is ask.

What American president do you hate the most? Millard Fillmore. I can’t STAND Presbyterians.

What would be the first piece of legislation you would enact? I’d re-build the Berlin wall.

Who would be the first man? Nobody. We need a single President way more than we need a President belonging to any other minority group. Spouses and children are an abhorrent distraction. The fact that nobody’s realized that makes me absolutely sick.

How did you come up with the idea for this show? I’d love to take credit for it but it was God’s plan, not mine. 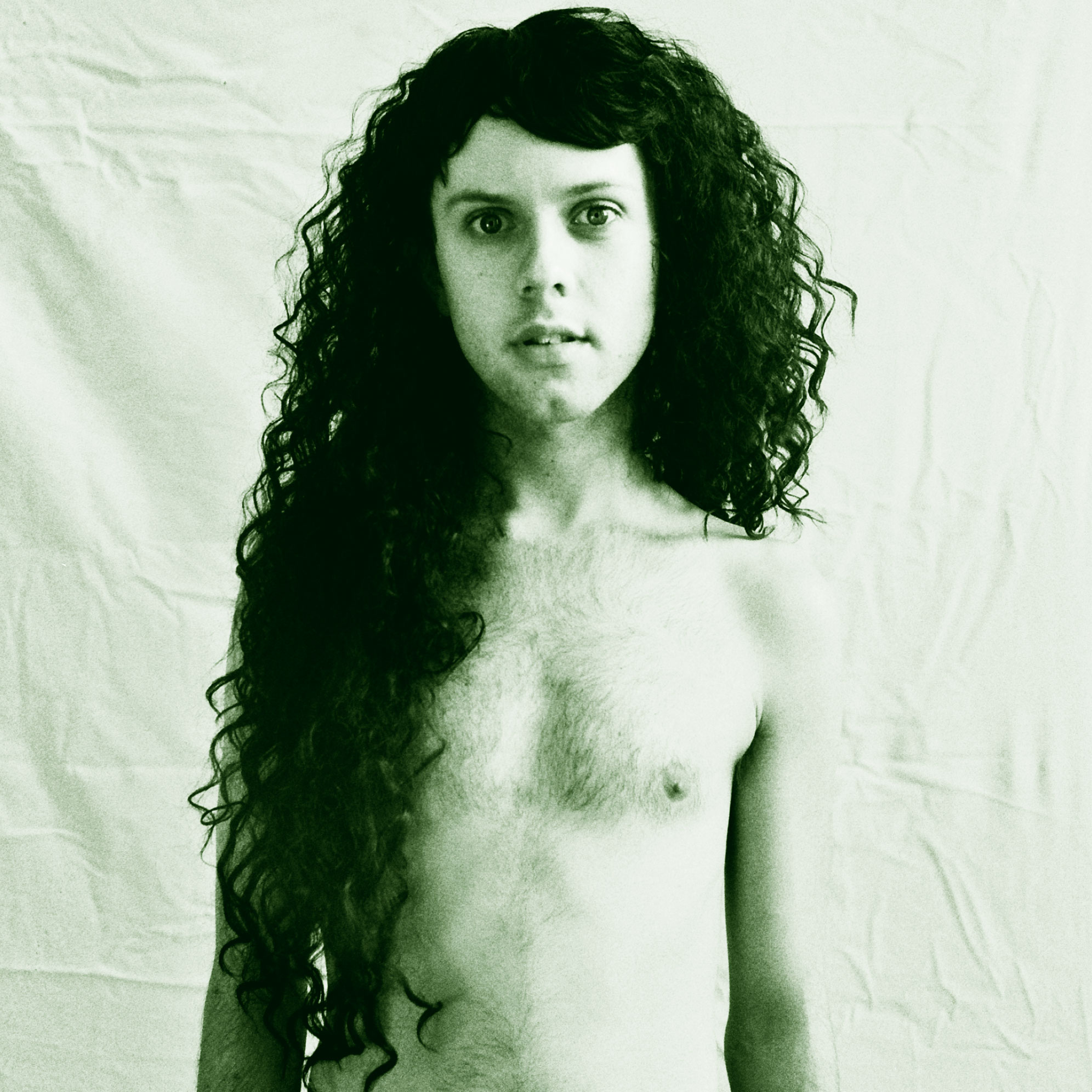 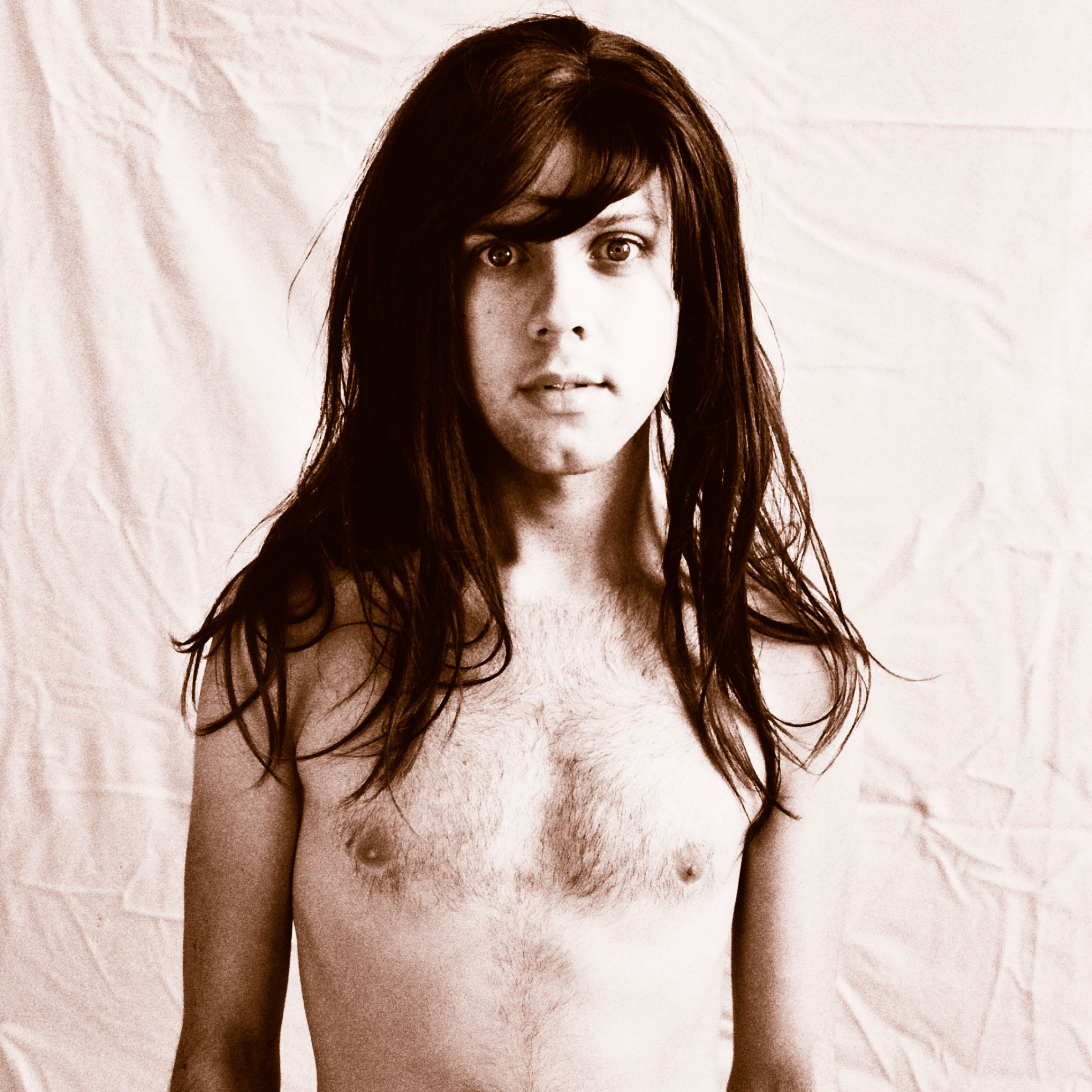 Is anyone else in the show? Sort of.

A lot of people think we’ve already had a gay president (Abe Lincoln) thoughts? They were all ugly. 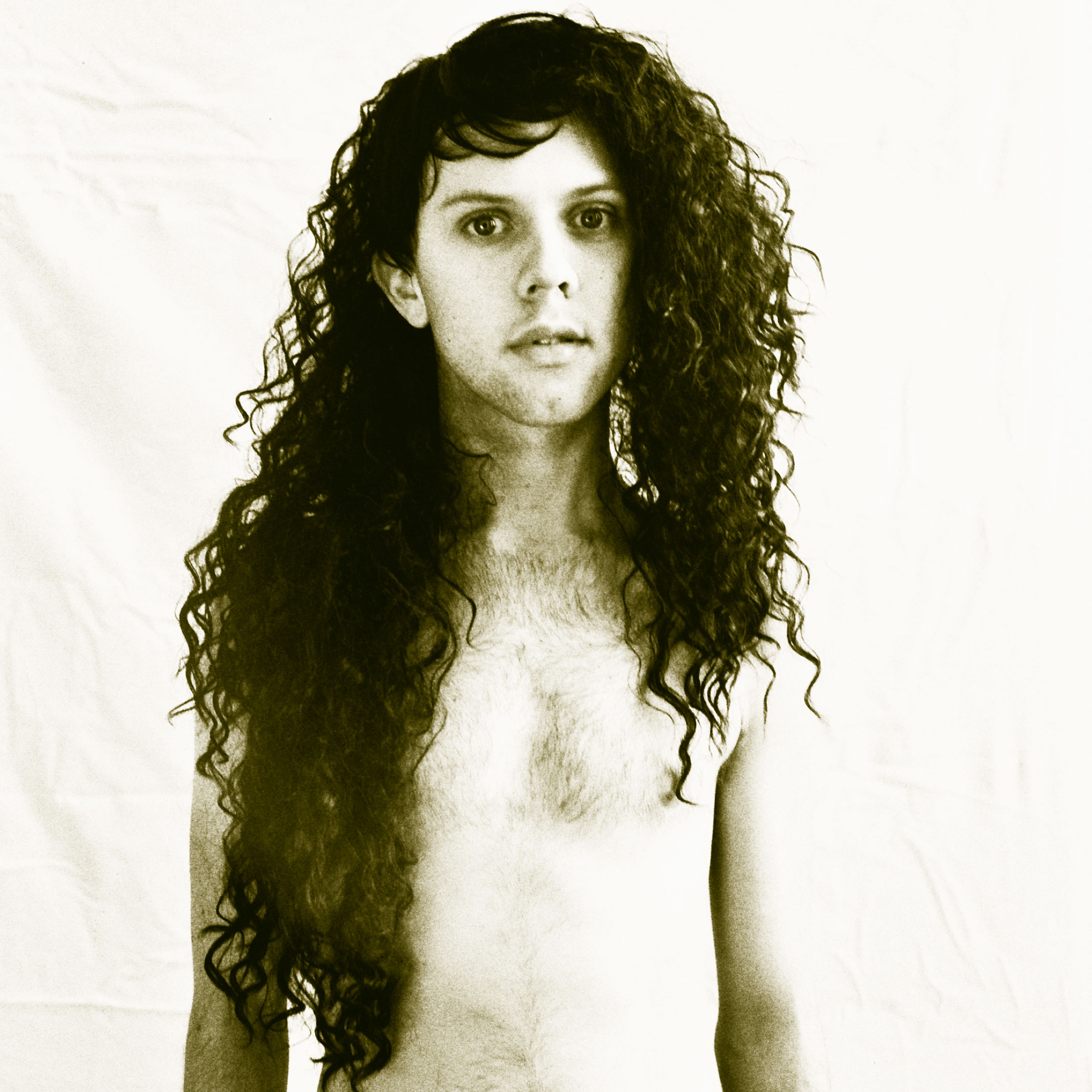 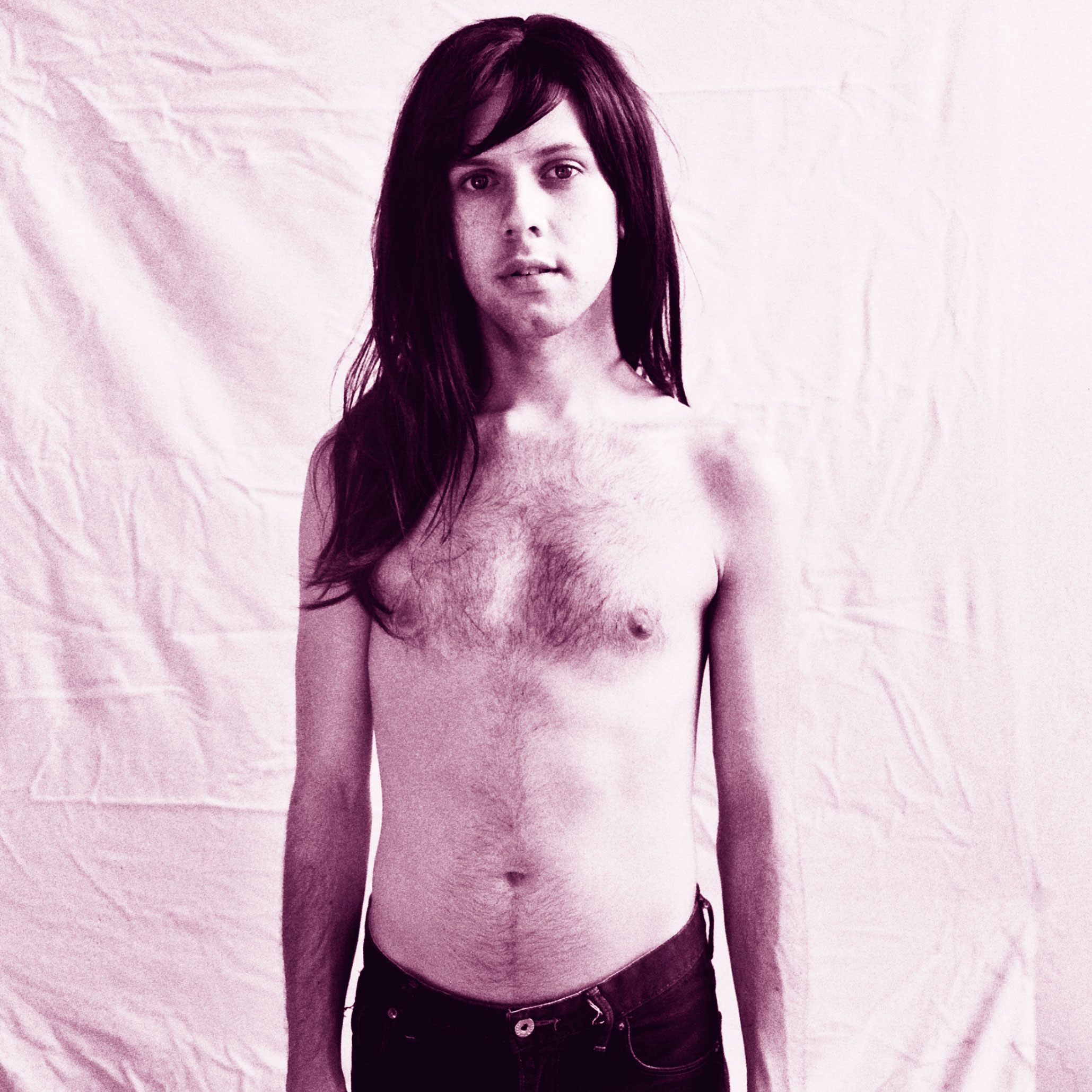 How was your recent trip to Australia? Australia feels like Canada in the summer. I loved it.

Who and what makes you laugh the most? They say comedy is tragedy plus time. But I’ve done some number crunching and discovered a better equation: tragedy MINUS time. In other words, horrible things are funny before they actually happen. For instance I’m already getting a lot of mileage, comedically, out of my father’s death even though he’s only recently been diagnosed with cancer. 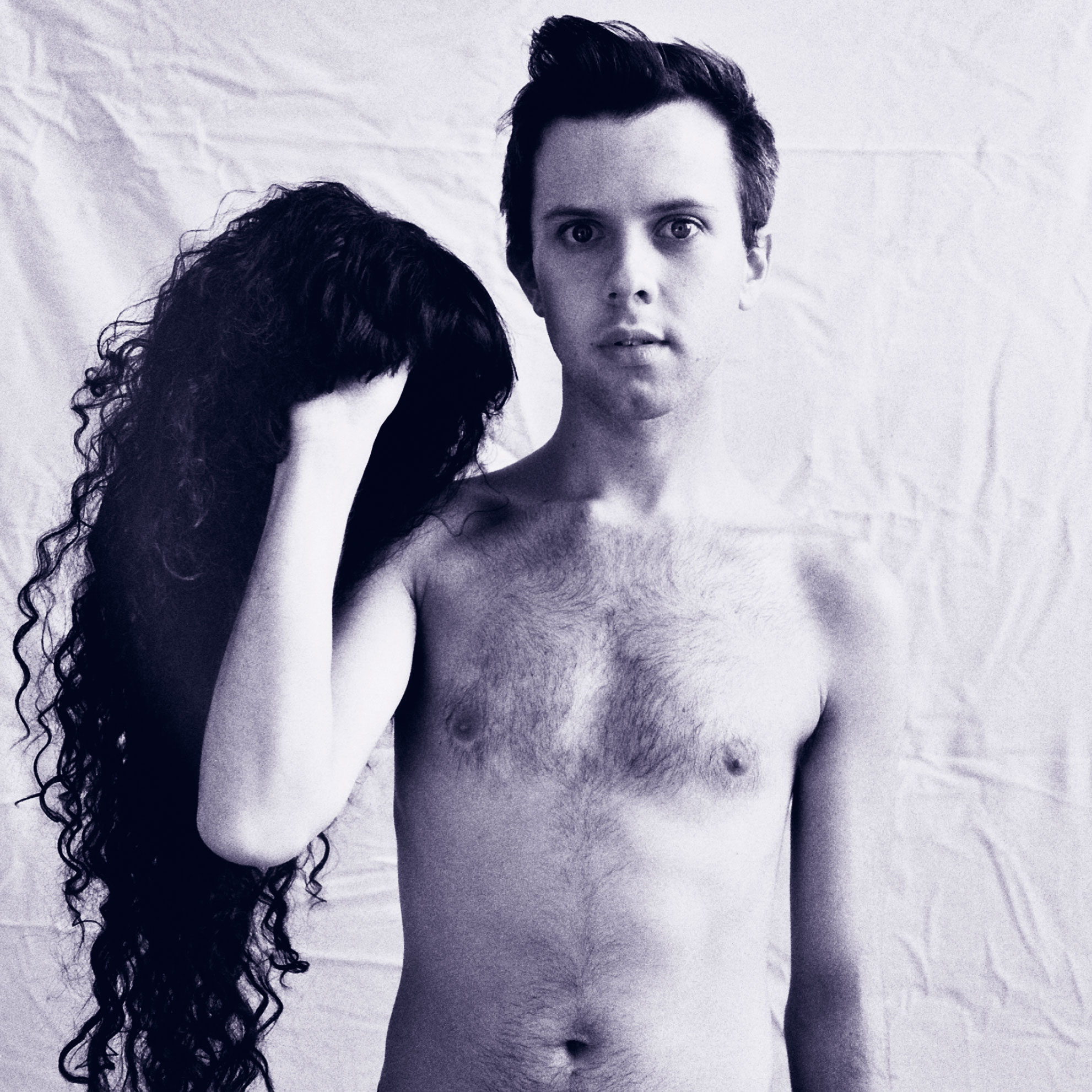 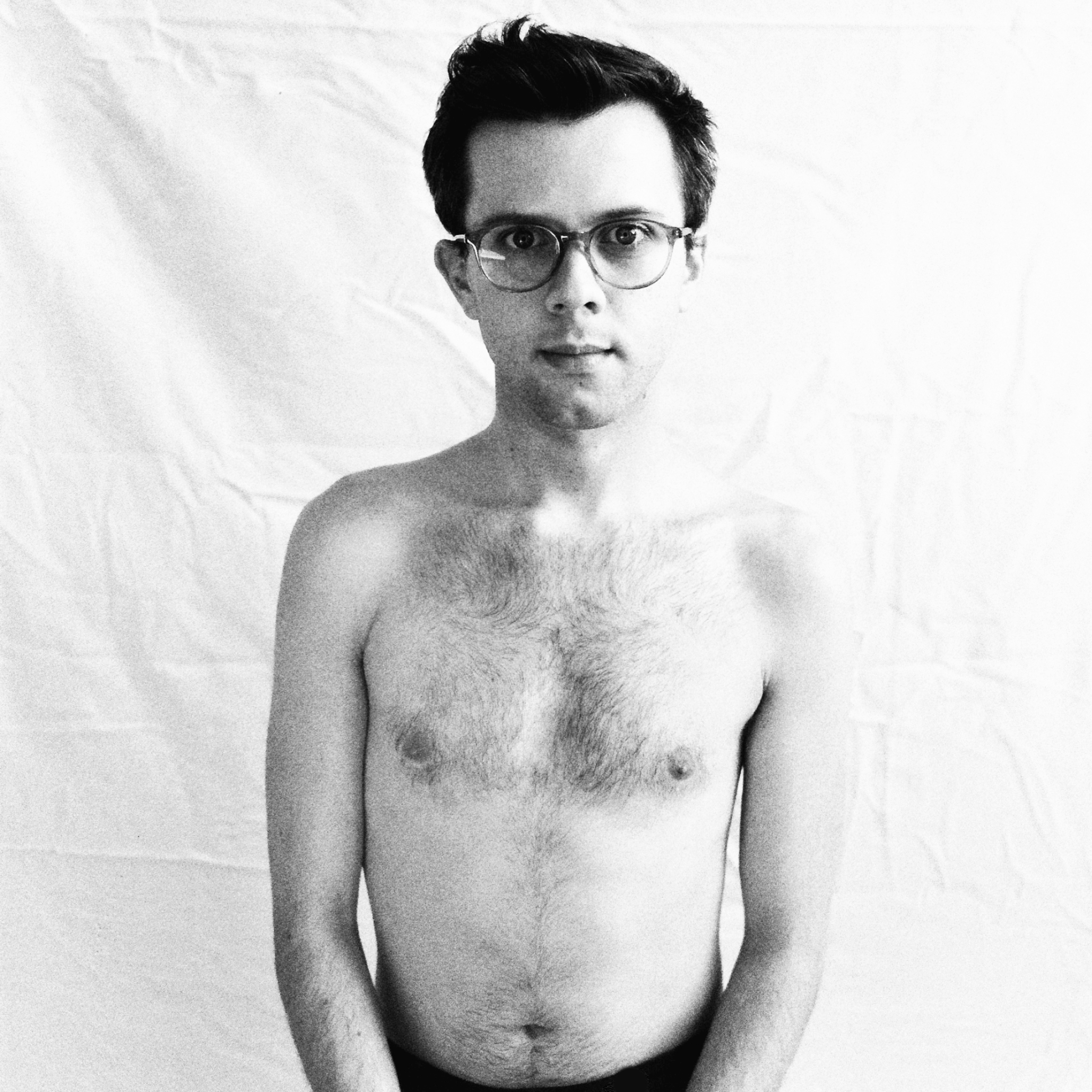