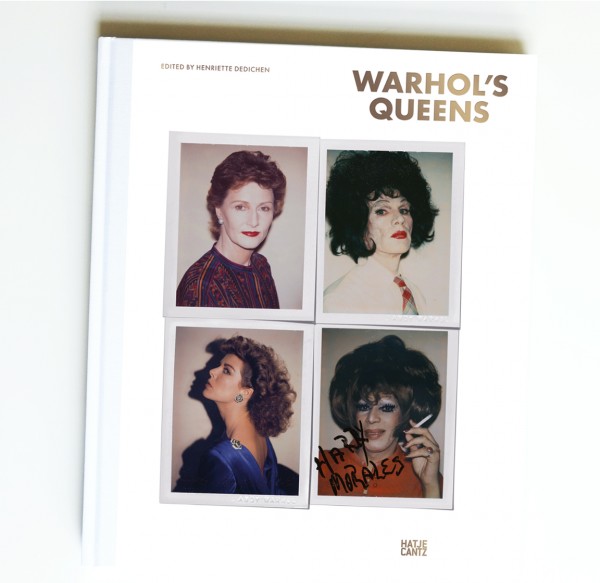 When I first saw the cover for this attractive coffee table book I thought is was only about the drag queens that populated Andy Warhol‘s Factory. After spending some time flicking through the pages I discovered the real genius of this book. The editors juxtapose drag queens from the 60’s and 70’s (Candy Darling, Jackie Curtis, Marsha P. Johnson, Wilhelmina Ross) with actual royalty (Princess Caroline of Monaco, Farah Diba Pahlavi and the then-Crown Princess Sonja, of Norway). It’s a touching way to show some respect to these phenomenal ladies (I’m talking about the drag queens) who for many years languished on the fringes of society.

“As late as ’67 drag queens still weren’t accepted in the mainstream freak circles. They were still hanging around where they’d always hung around — on the fringes … sticking to their own circles — outcasts with bad teeth and body odour and cheap make-up and creepy clothes. But then, just like drugs had come into the average person’s life, sexual burs did, too, and people began identifying a little more with drag queens, seeing them more as ‘sexual radicals’ than as depressing losers… That’s how in ’68… people started accepting drag queens – even courting them, inviting them everywhere…” — Andy Warhol

Andy’s description of the queens as “outcasts with bad teeth and body odour” may come across as harsh, but he clearly loved these ladies (in as much as Andy could love anyone.) Warhol considered the queens “living testimony to the way women used to want to be, the way some people still want them to be and the way some women still actually want to be.” He even dressed up in drag a few times himself (below). 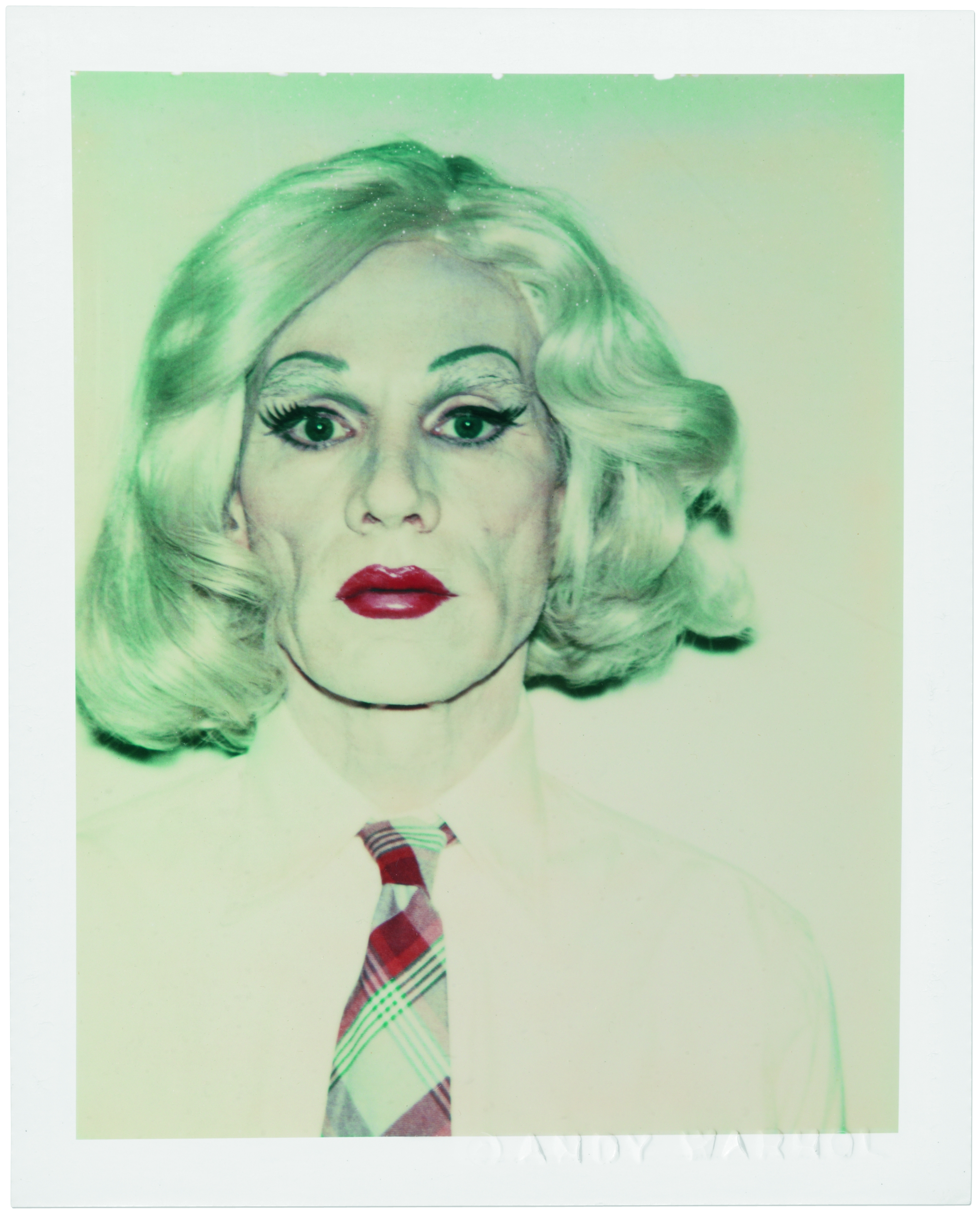 The photos in the book are wonderfully selected by Norwegian art historian Henriette Dedichen. When I was studying art history in college, I remember when we moved from abstract expressionism to pop art. The humor of pop art, the bright colors, the queerness and the fascination with celebrity really spoke to me. I’ll take any opportunity to explore the world of Andy Warhol, especially the less examined world of his drag queens.

For these queens, being welcomed into Andy’s world must have been an amazing experience. In many ways he did more to bring them into the mainstream than anyone else of that era. During the 60’s and 70’s Andy’s Factory was the place to be. The real life royalty who visited his Factory would have had no choice but to rub shoulders with the drag queens who hung out there. It feels right that these regal ladies will live forever, side-by-side, in the pages of this book. 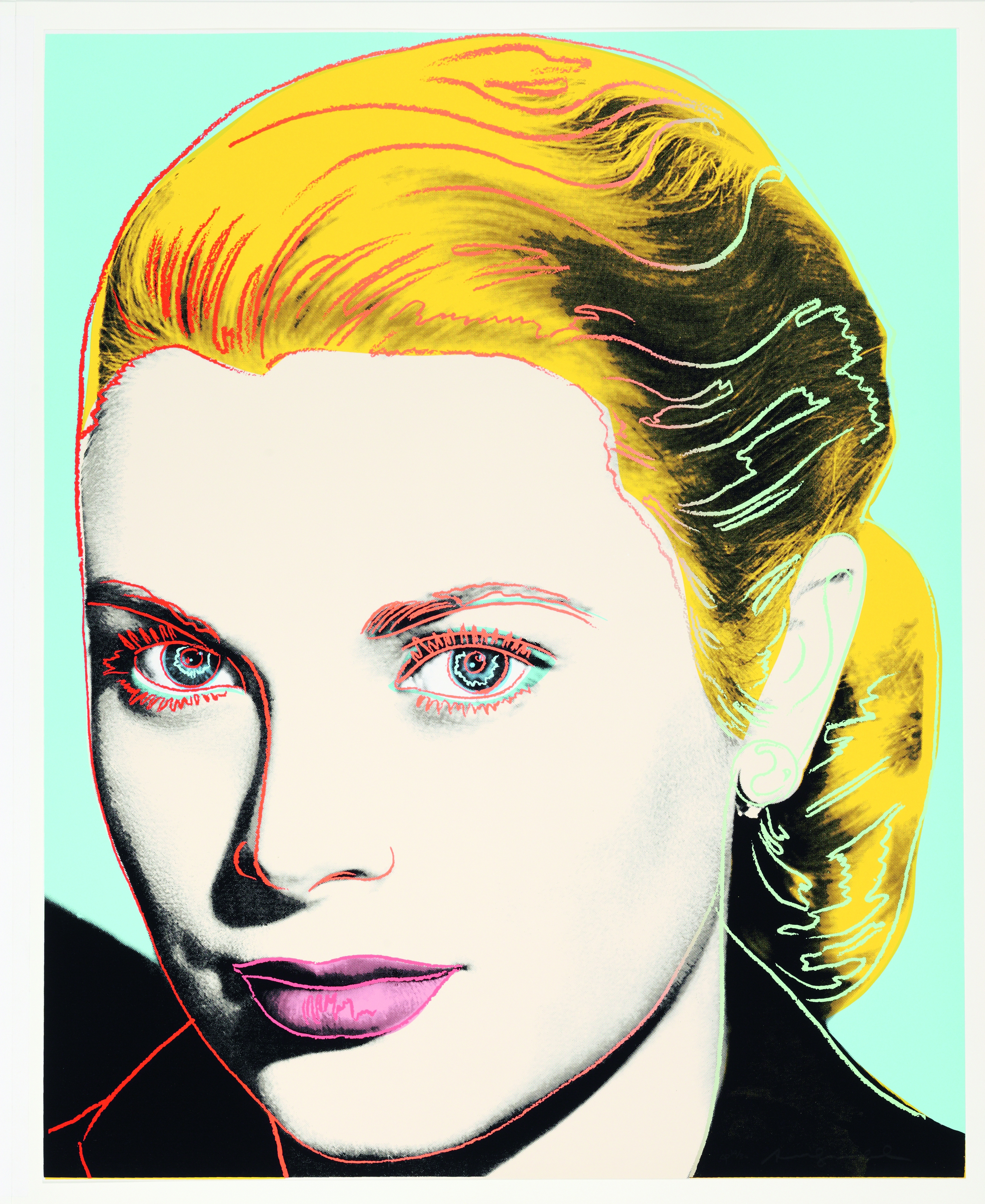 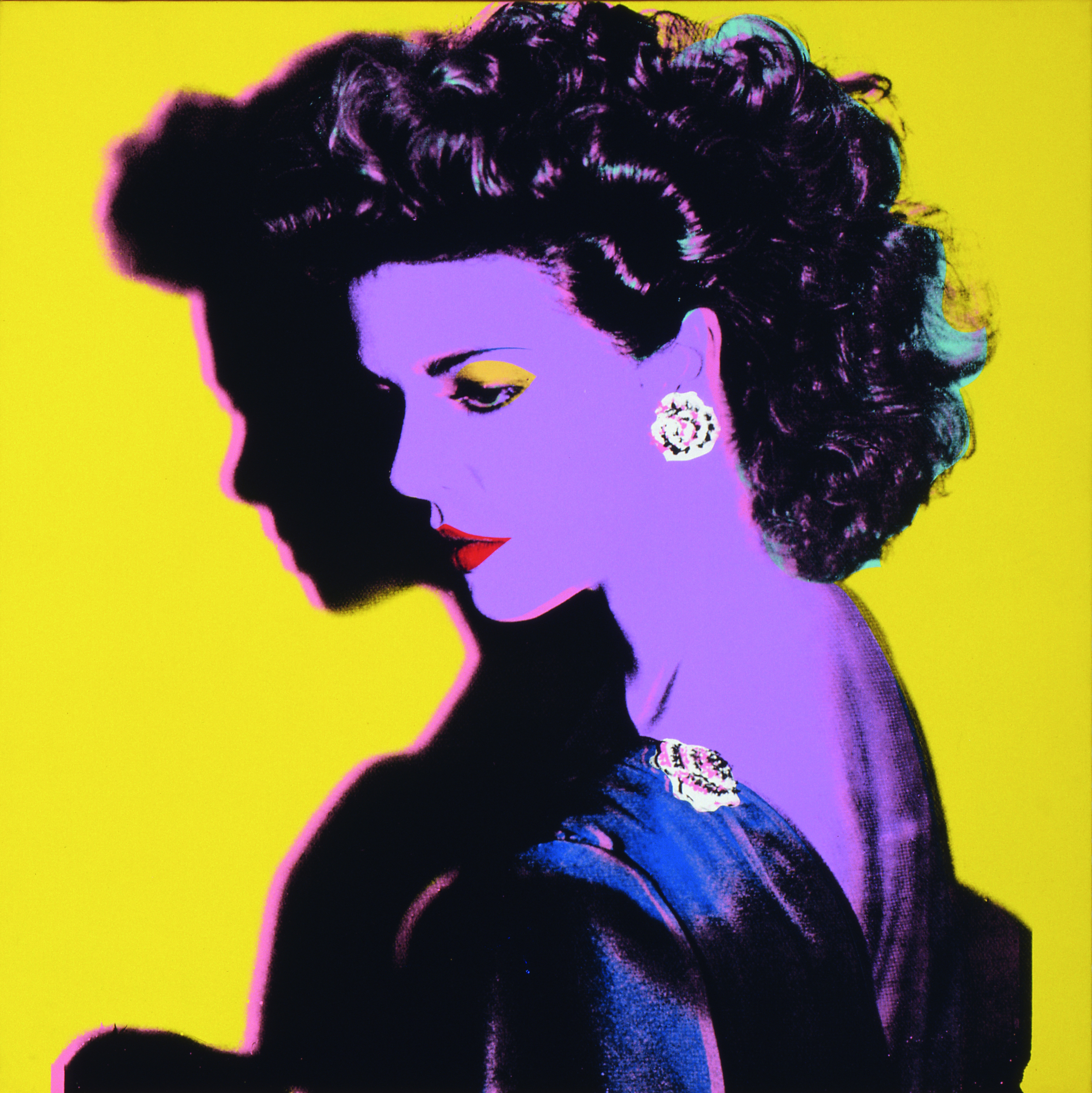 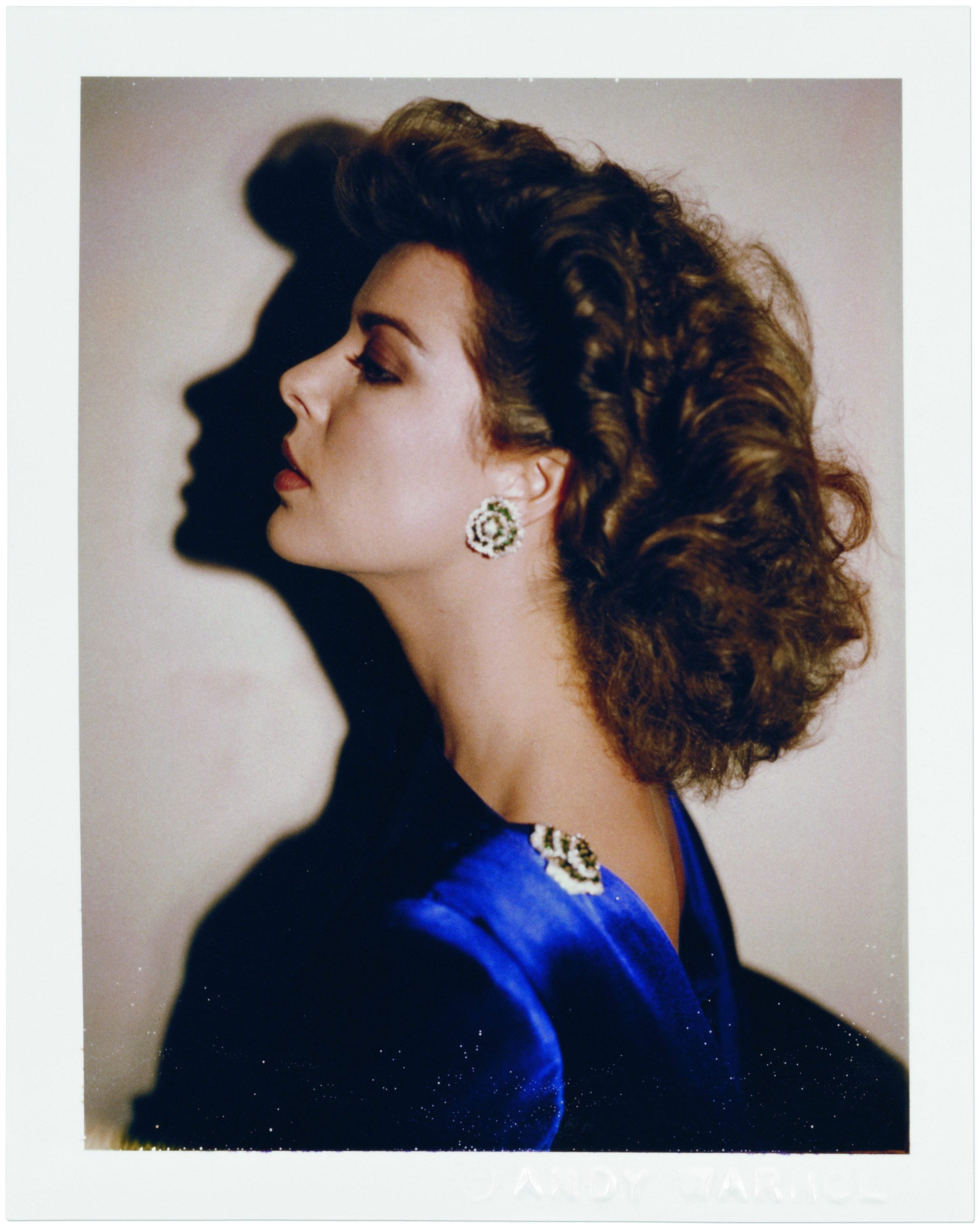 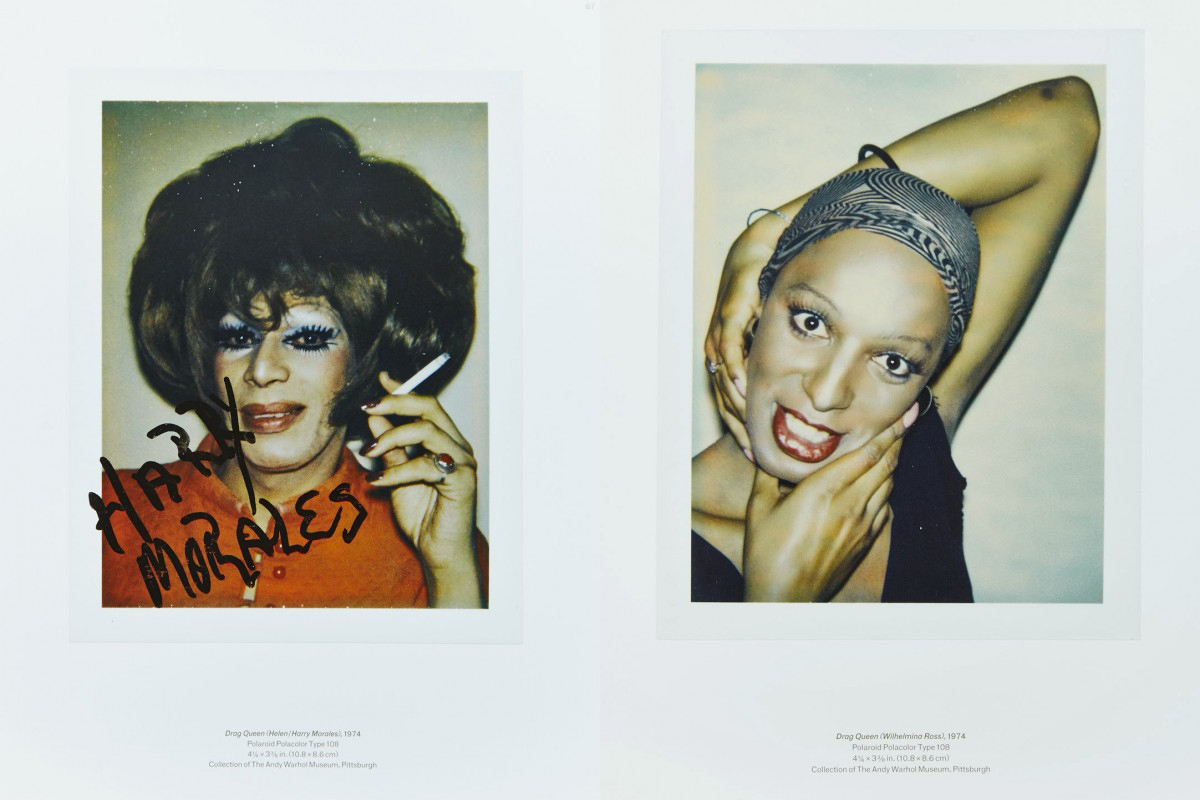 The book is available on artbook, click here to buy it.