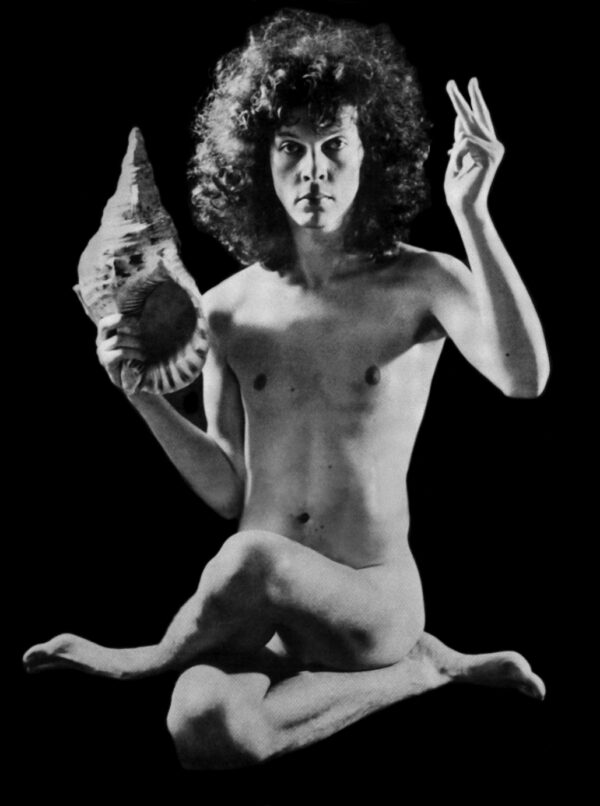 Watch the film – Steven Arnold: Heavenly Bodies for Free this weekend only

This weekend is your chance to watch Steven Arnold: Heavenly Bodies for free. Steven’s steadfast commitment to creativity and personal expression in the face of great physical decline, and ostracization from many of his ‘friends,’ due to his AIDS diagnosis, is truly inspiring. Click here to watch the documentary for FREE, this weekend only

To see the feature printed in GAYLETTER Issue 11, click here.

To get a copy of GAYLETTER Issue 11 – limited edition cover by Steven Arnold, click here. 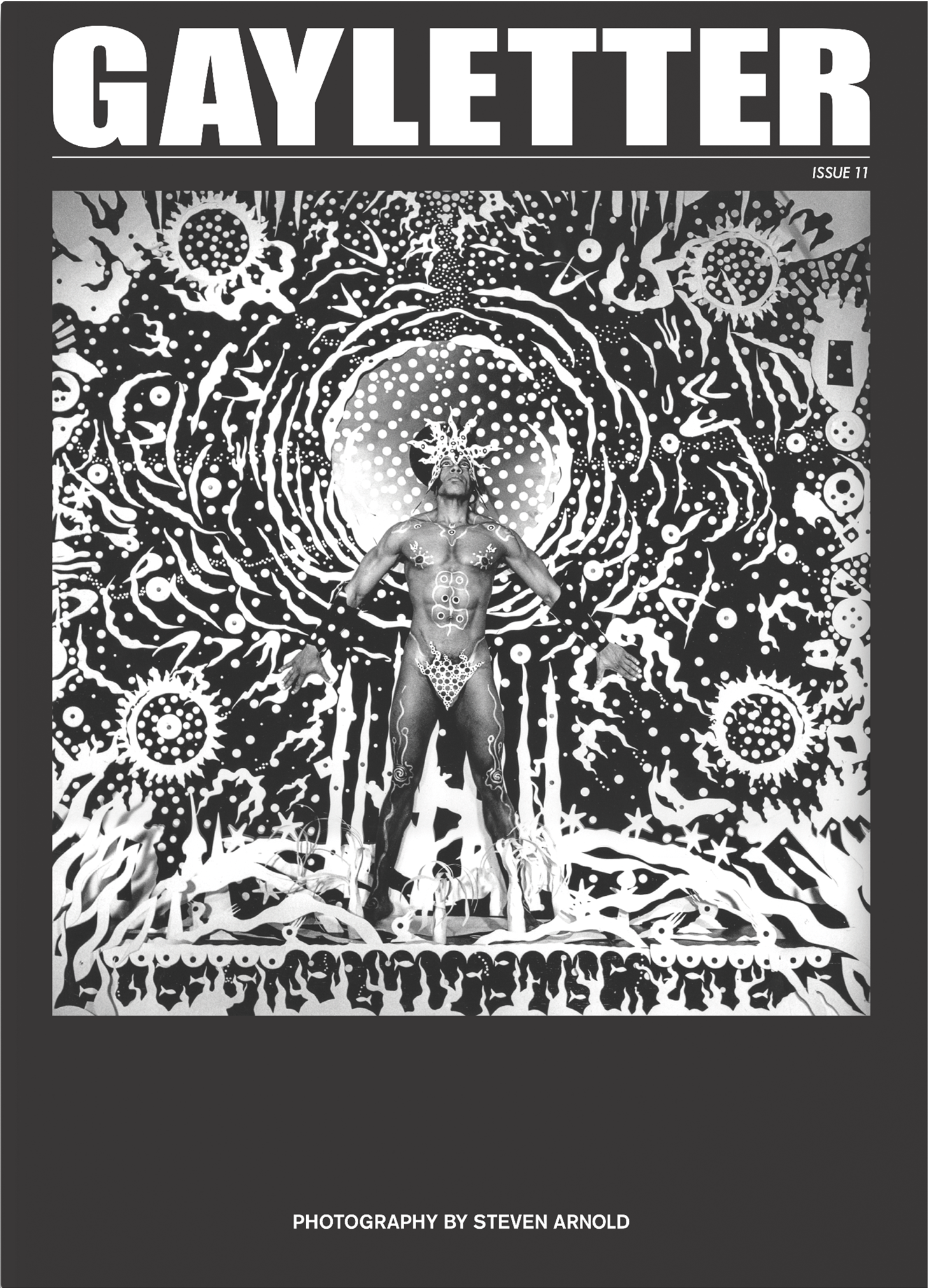