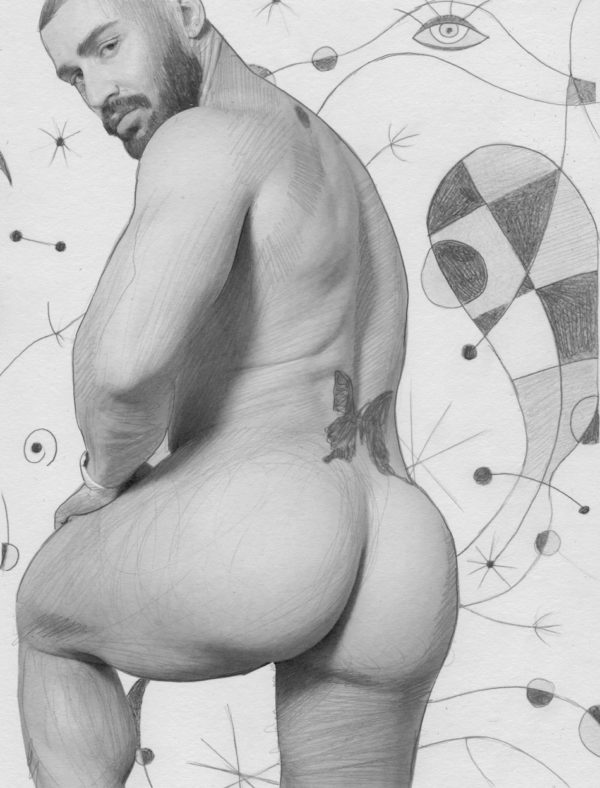 While much of this work was put on hold during the pandemic, he hinted that his months of quarantine were still full of life, rhythm, and drama. François has no intention of being tied down, by a relationship that is. A quick dive into his Instagram will reveal a cheeky dance with a green blanket, BTS shots from an upcoming music video, film stills of glossy 1980s studs, and more.

Walking the thin line between eclectic and chaotic over the course of his wide-ranging career, François has become an icon in his own right. As the world reopens, keep an eye out for this muscular Frenchman with a tattooed scalp and broad chest — he’s got plenty more projects coming.