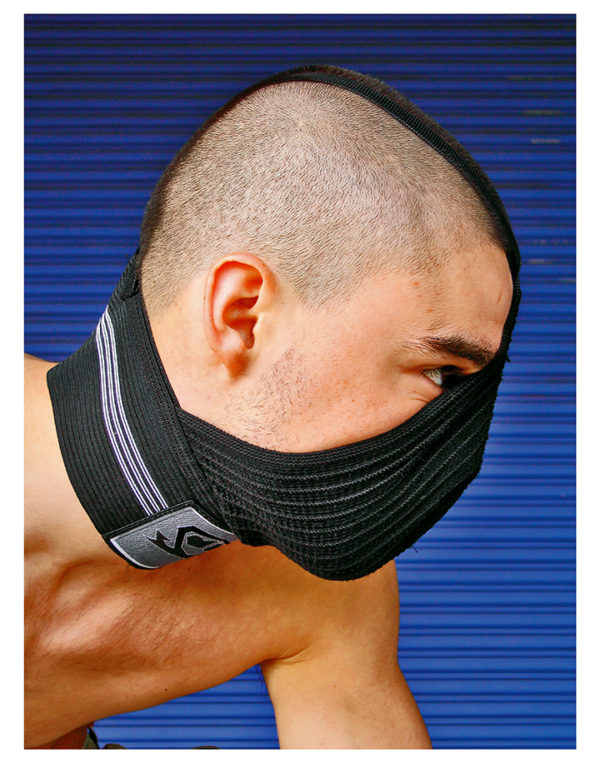 “For me, the personal is political and the political is personal. At the time when our fundamental constitutional rights are under attack, I believe that queer imagery can serve as the most effective weapon against hypocrisy, bigotry, and censorship. When they censor my work either on social media or in real life, my response is always — double up on the queer, double up on the fight and what they don’t want to see. I want to shine light on the darkest corners of human nature and sexuality as a way to understand and peacefully coexist with each other, because being different is a blessing, not a curse.” — Slava Mogutin.

This exhibition is composed of photographs, performance and film work from different stages in Slava’s career. You’ll see past collaborations with some of his friends and artists including Bruce LaBruce, Brian Kenny, Gio Black Peter, François Sagat, Matthieu Charneau, Edmund White, Katya Zamolodchikova (who he photographed in a collaboration with GAYLETTER) and many more. 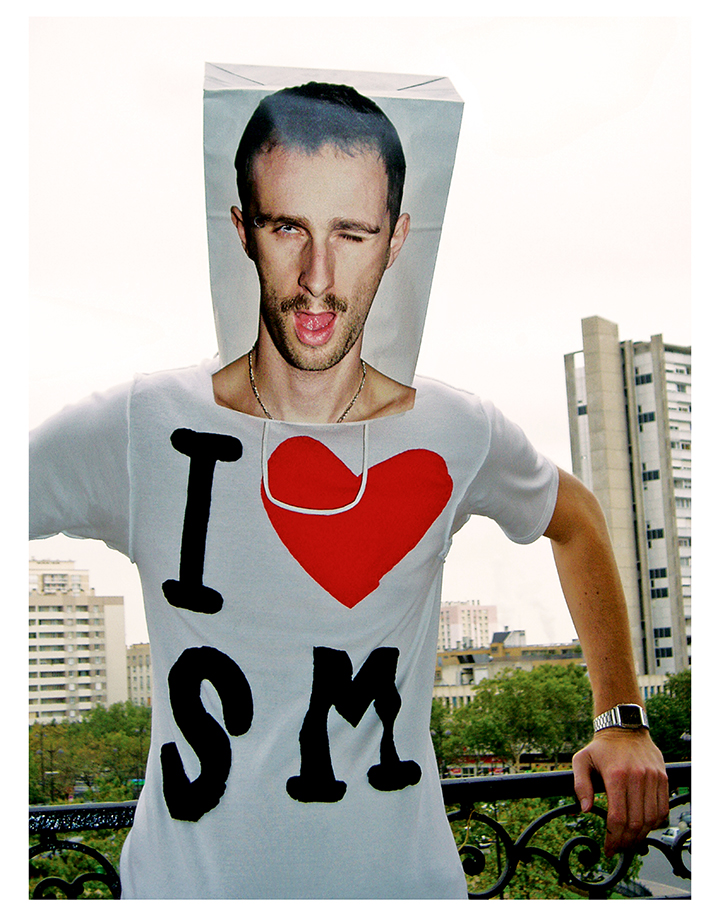 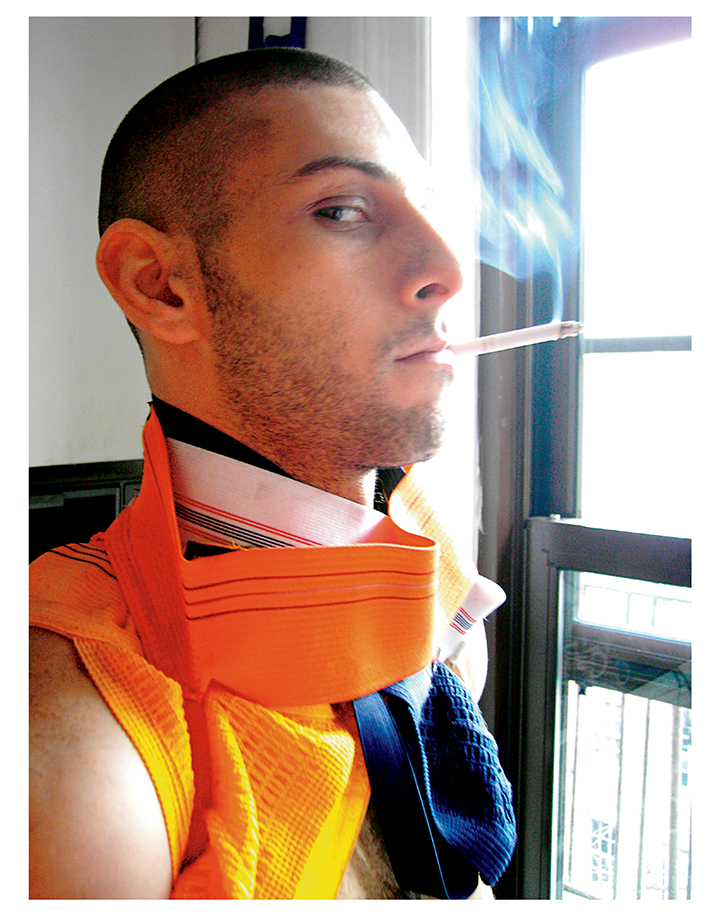 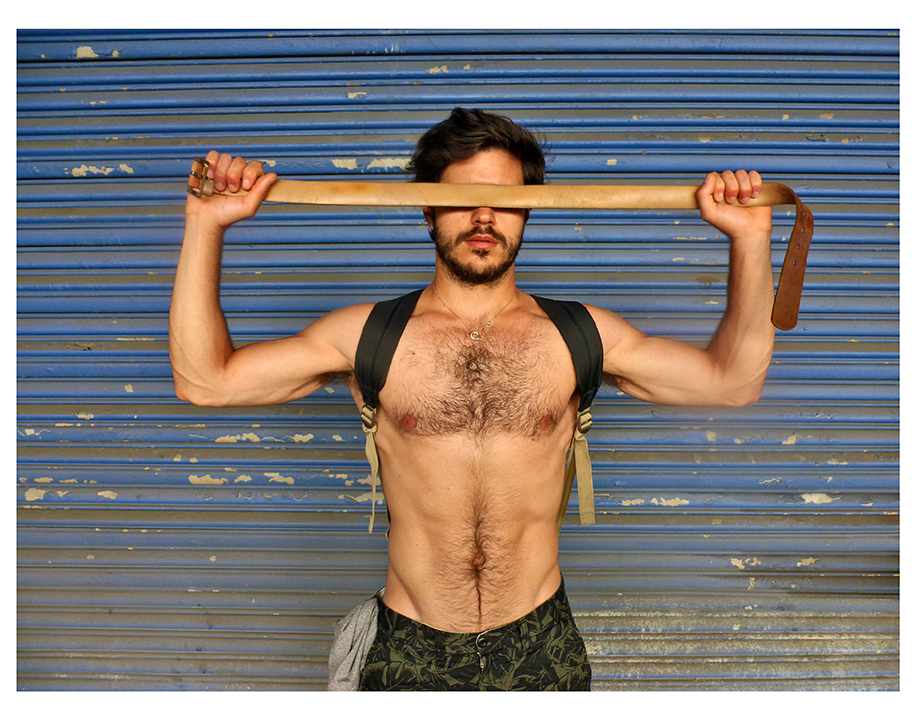 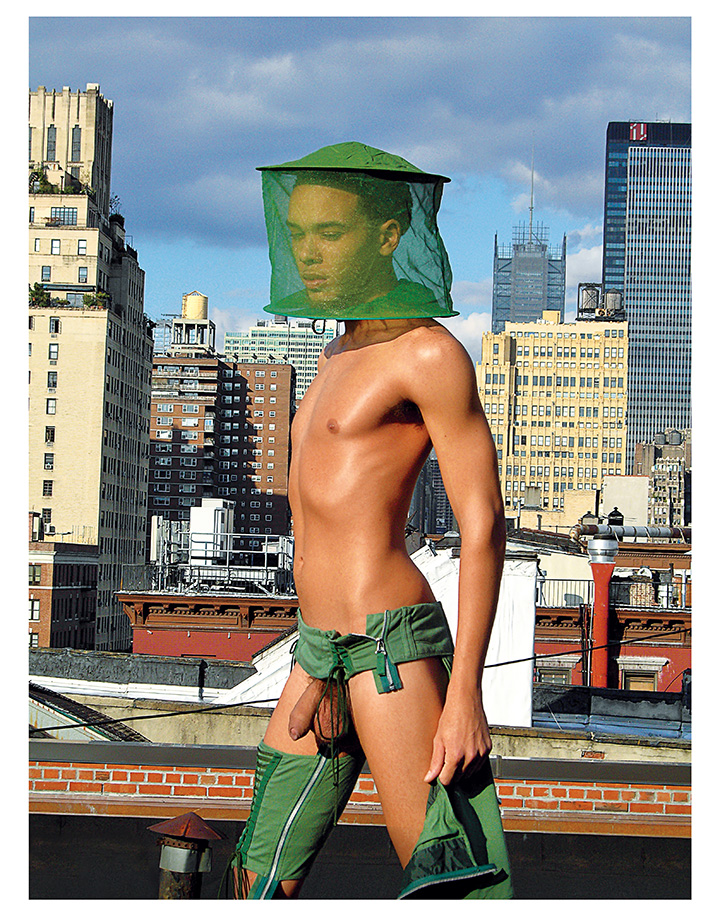 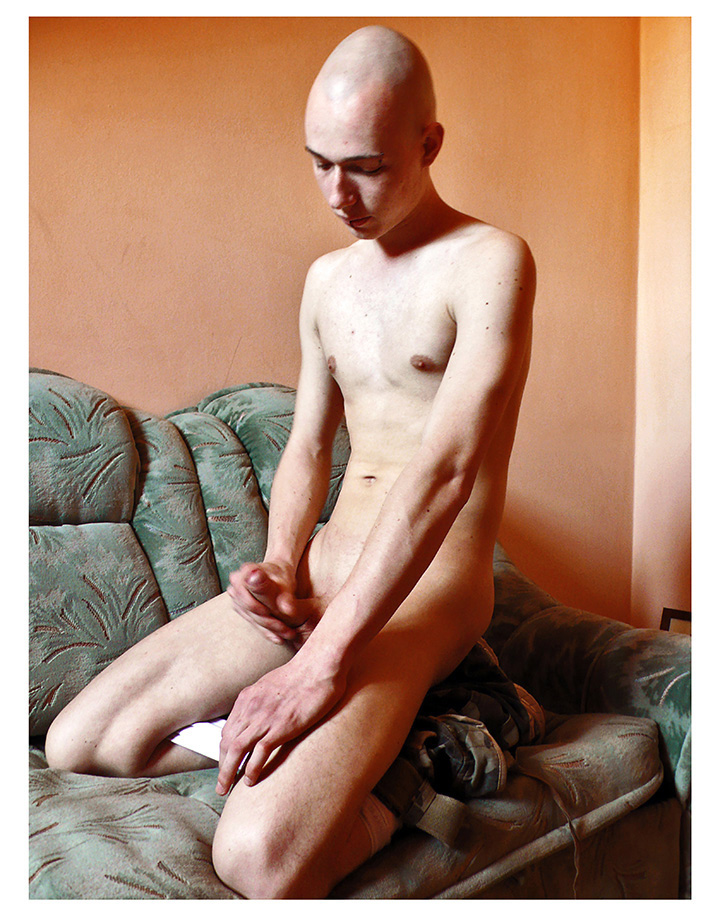 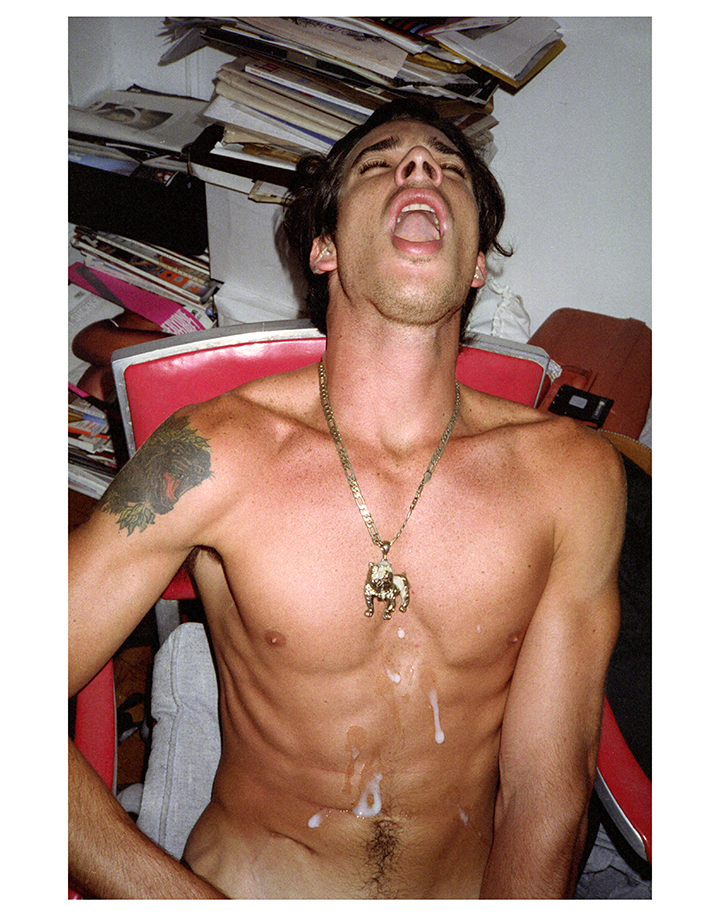 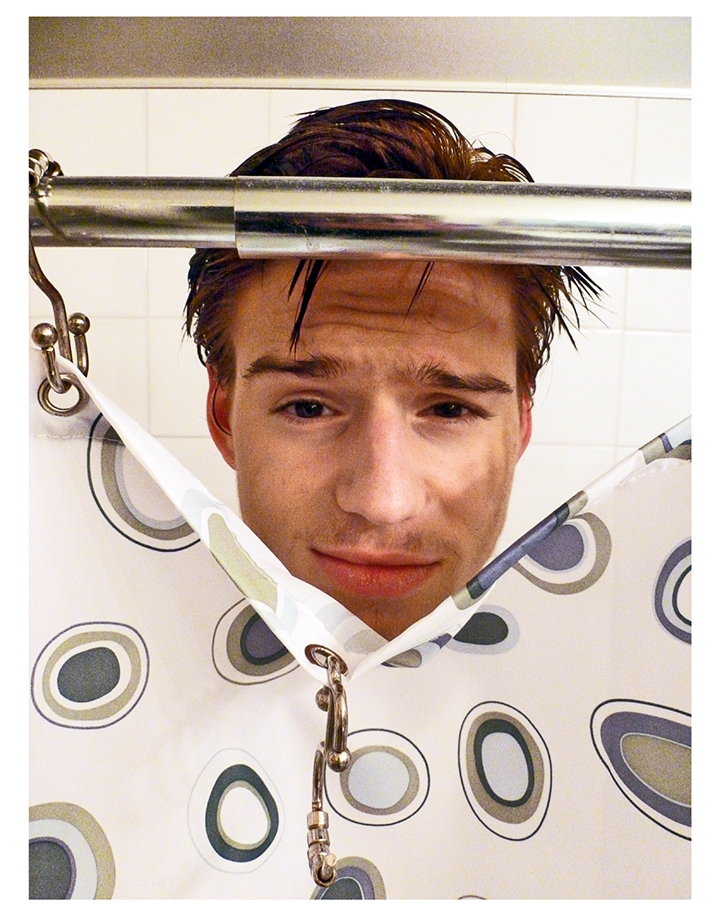 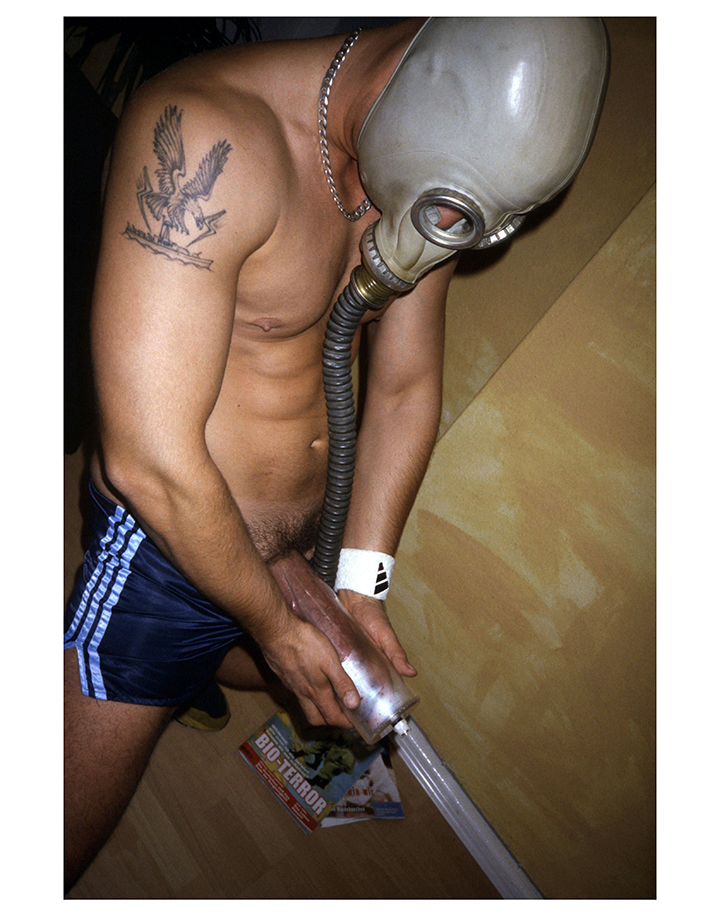 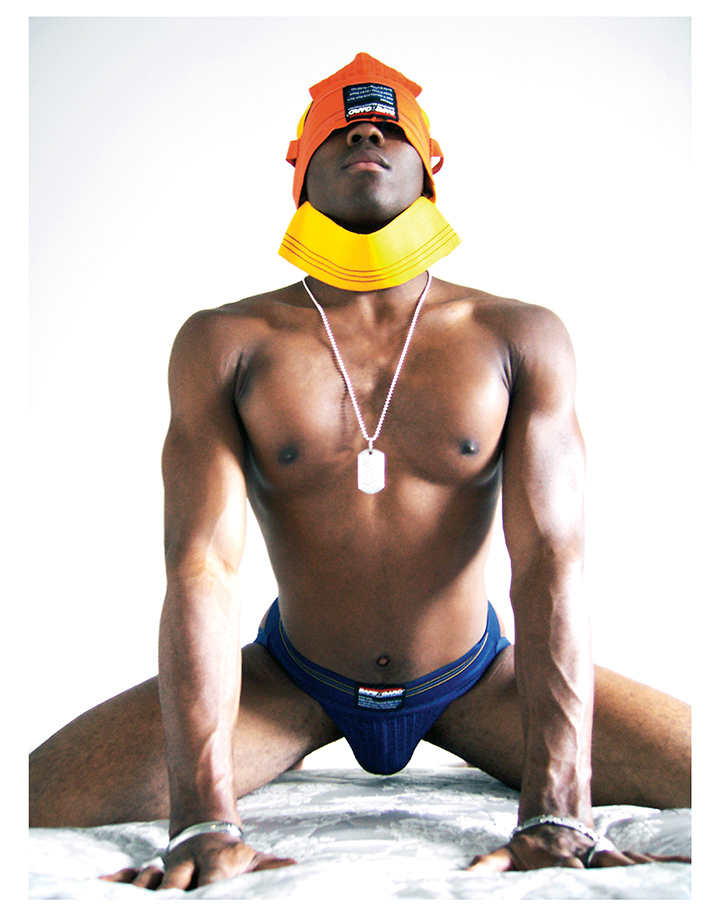 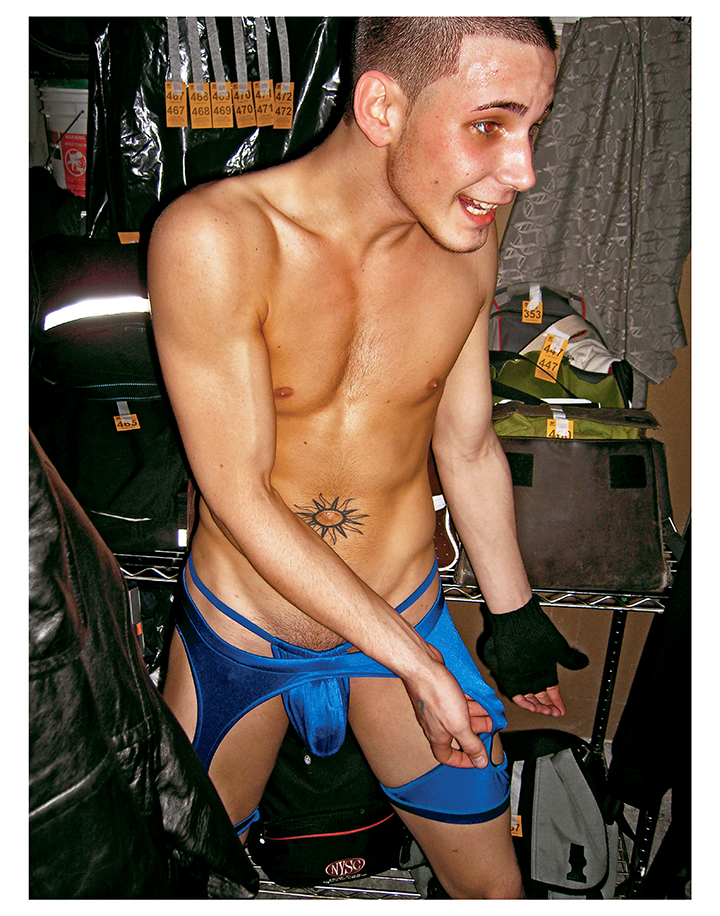 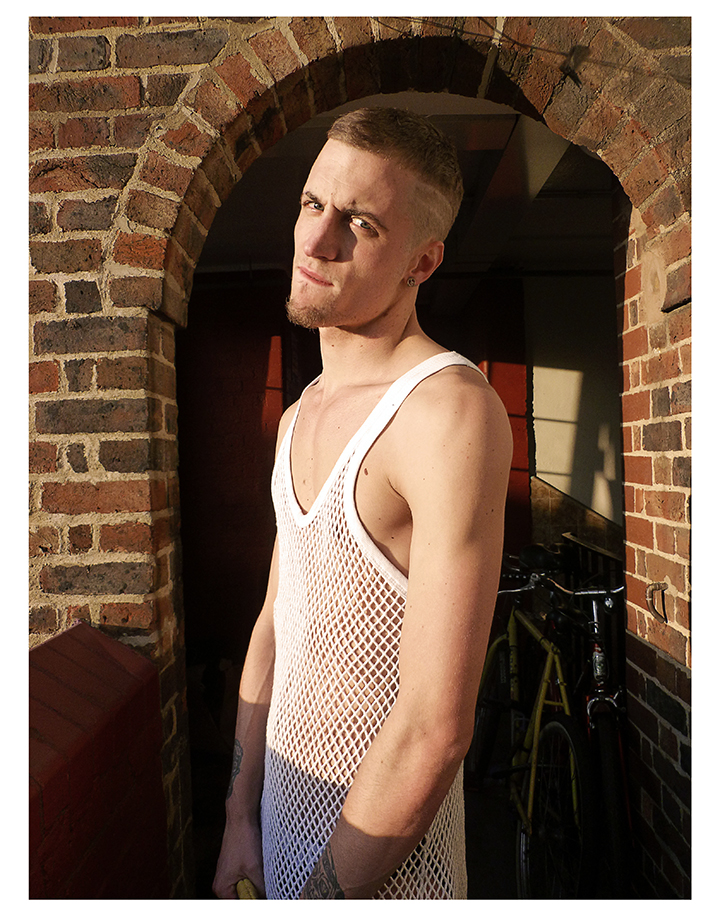 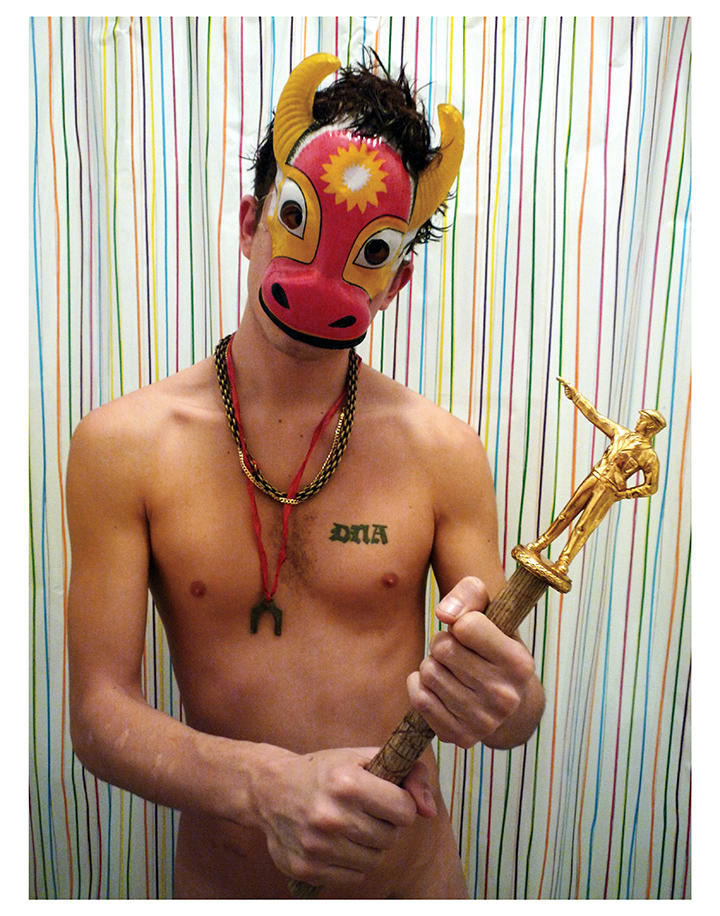 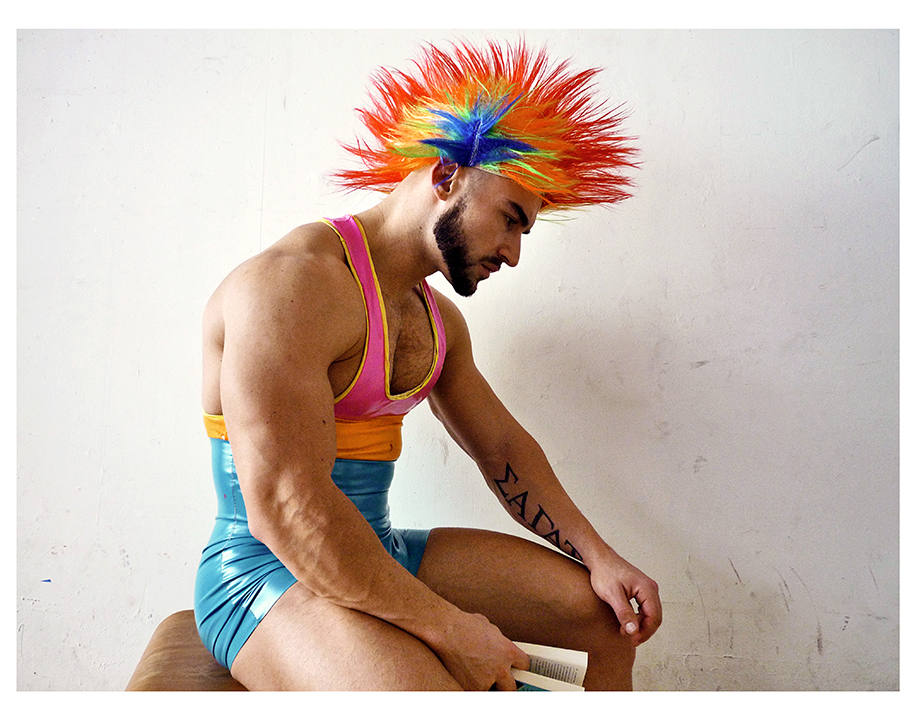 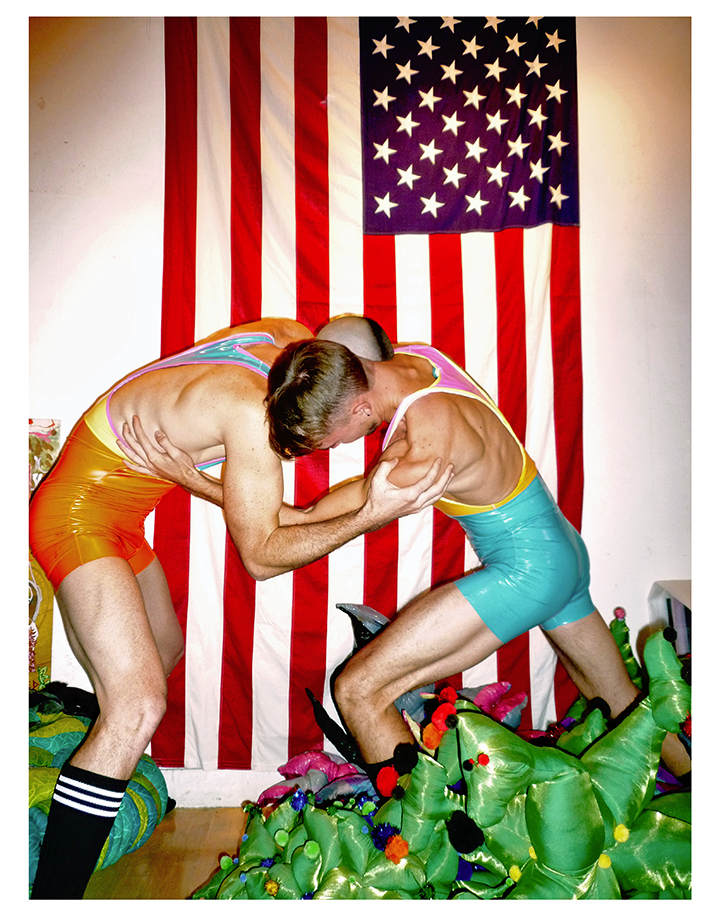