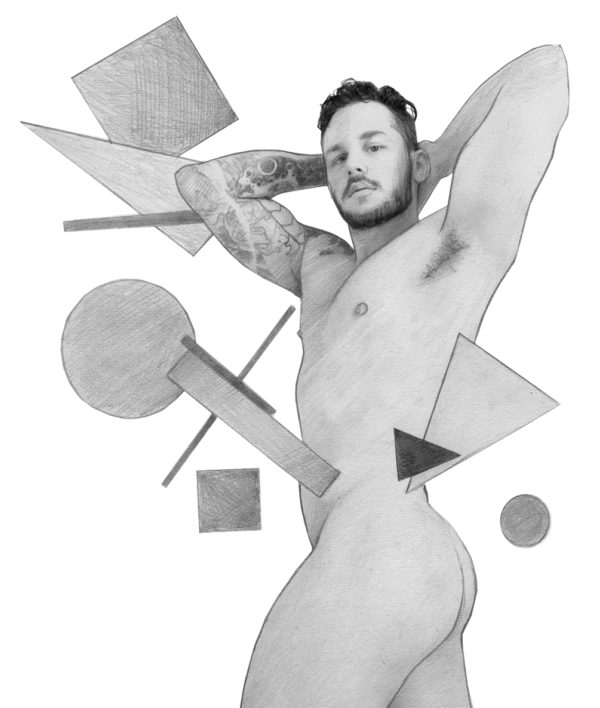 Nowadays, Matthew lives upstate in the relatively secluded Hudson, New York. Despite his retreat from the frenetic pulse of Manhattan, he remains as active as ever. In addition to the content he’s constantly releasing on OnlyFans, Matthew recently appeared on Slag Wars, a reality show helmed by the Cock Destroyers, Sophie Anderson and Rebecca More, as well as on Iconic Justice, a reality court show best summed up as a yassification of Judge Judy. With these projects and many more on his docket, Matthew continues to steer his career in new and unexpectedly slaggy directions.