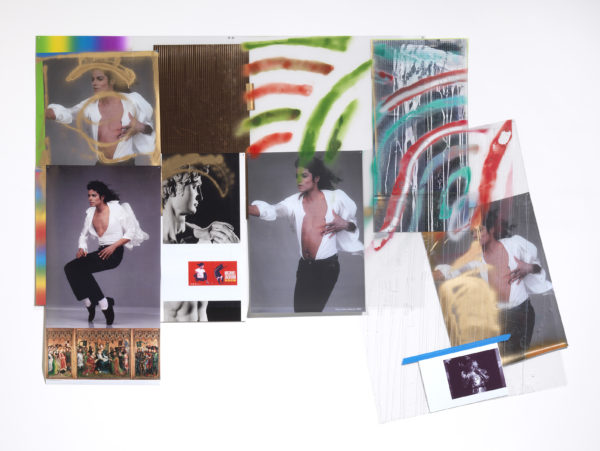 Michael Jackson: On the Wall

We all have our own story of where we were and who we were with when we learned Michael Jackson was dead. I was in the car with my mom and my older brother, we heard the news over the radio. Despite the controversies that followed Jackson through his late years, his lasting impact on our global culture is undeniable. This is what’s explored in the new book, “Michael Jackson: On the Wall”. The work of over 40 major artists who were inspired by Michael, including David LaChapelle and Andy Warhol, are compiled and reflected on.

Contributors like Zadie Smith explore what she calls the “magical thinking” around him. If it was so clear Jackson was bleaching his own skin, why did so many fans chalk it up to conditions like vitiligo? She writes, “That’s when you understand how strong the force of desire is, how much it can deny and distort. It simply could not be that the most famous black man in the world wanted to be white. It would kill us to believe it. And so we refused to do so.”

Notable is that contemporary art still focuses on Jackson. From Donald Urquhart’s satirical “A Michael Jackson Alphabet” (2017), to Rodney McMillian’s sobering portrait of Jackson’s childhood home, “2300 Jackson Street” (2004), hung next to lyrics from Walt Disney’s Snow White and the Seven Dwarfs: “It ain’t no trick to get rich quick/ If you dig, dig, dig with a shovel or a pick.”

Jackson may be dead, but his legacy is proving immortal. As Zadie Smith wrote, “People will be dancing like Michael Jackson until the end of time.” 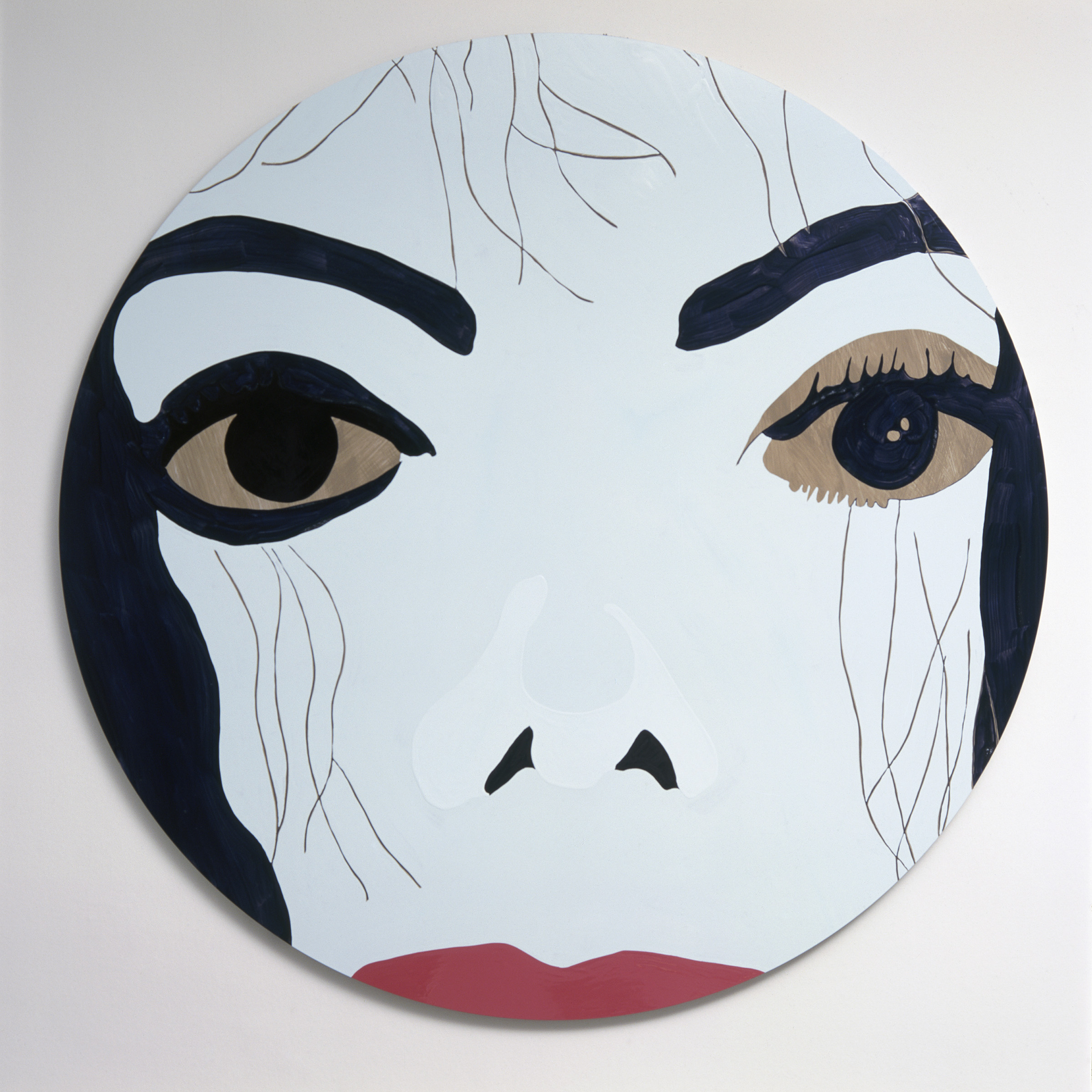 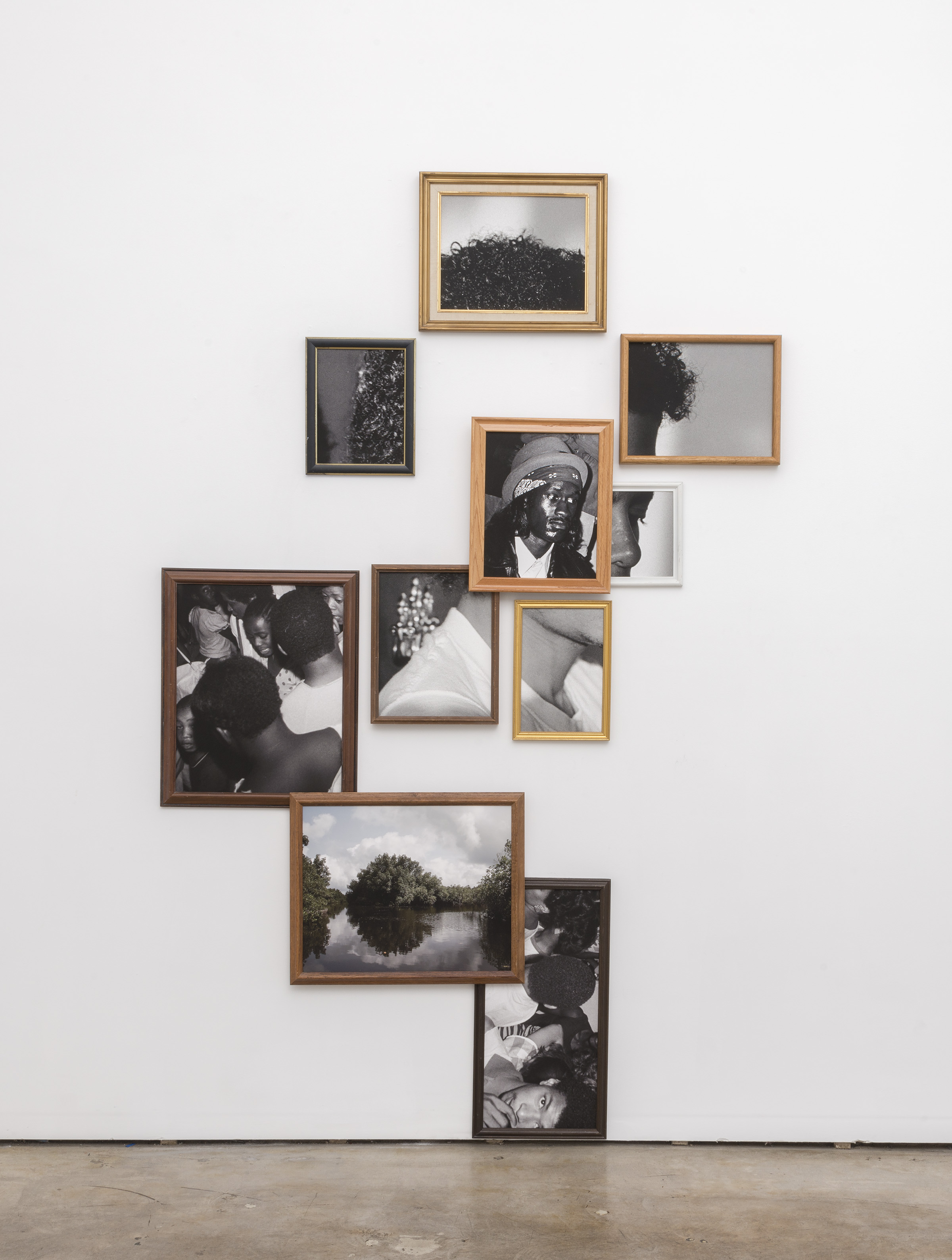 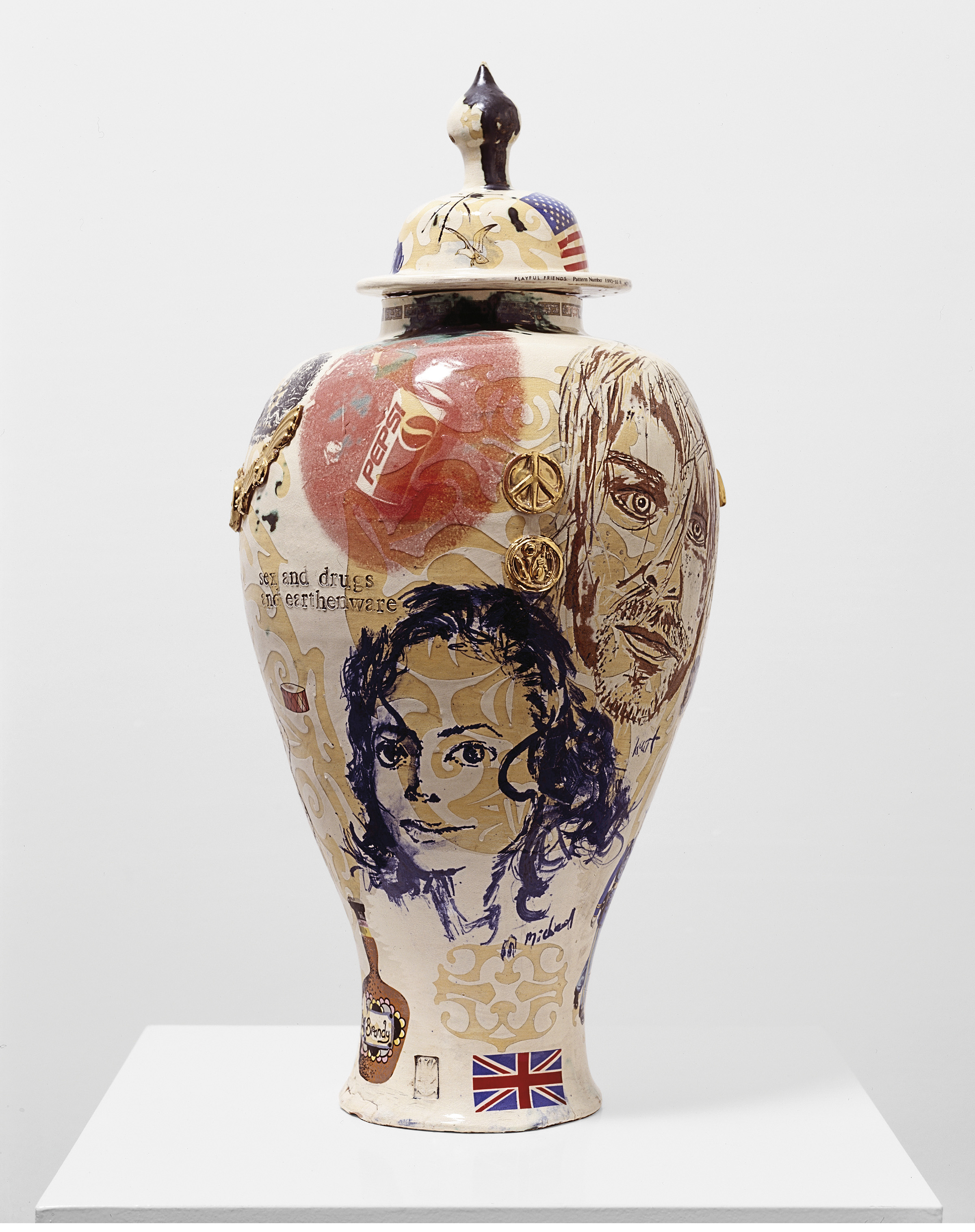 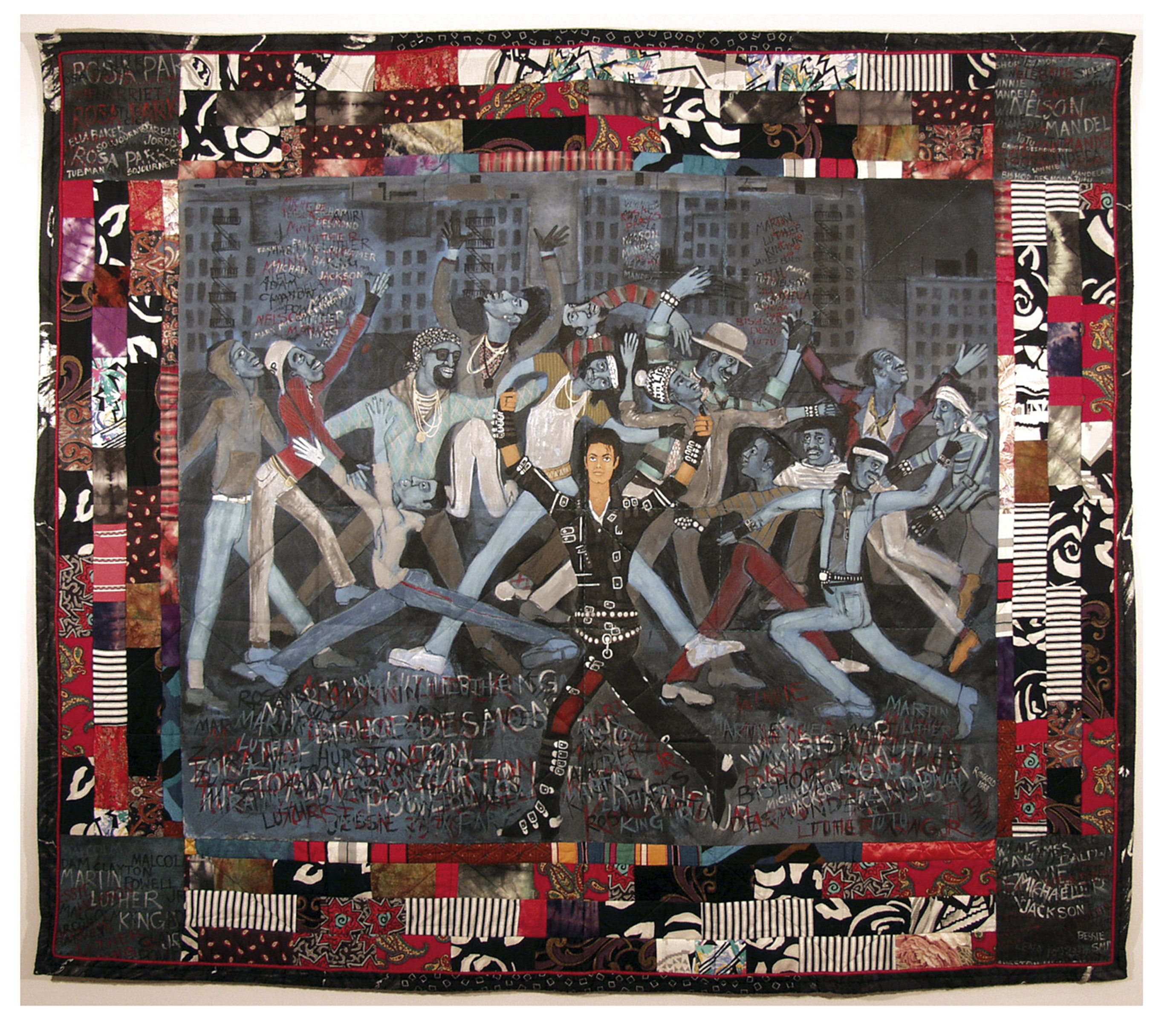 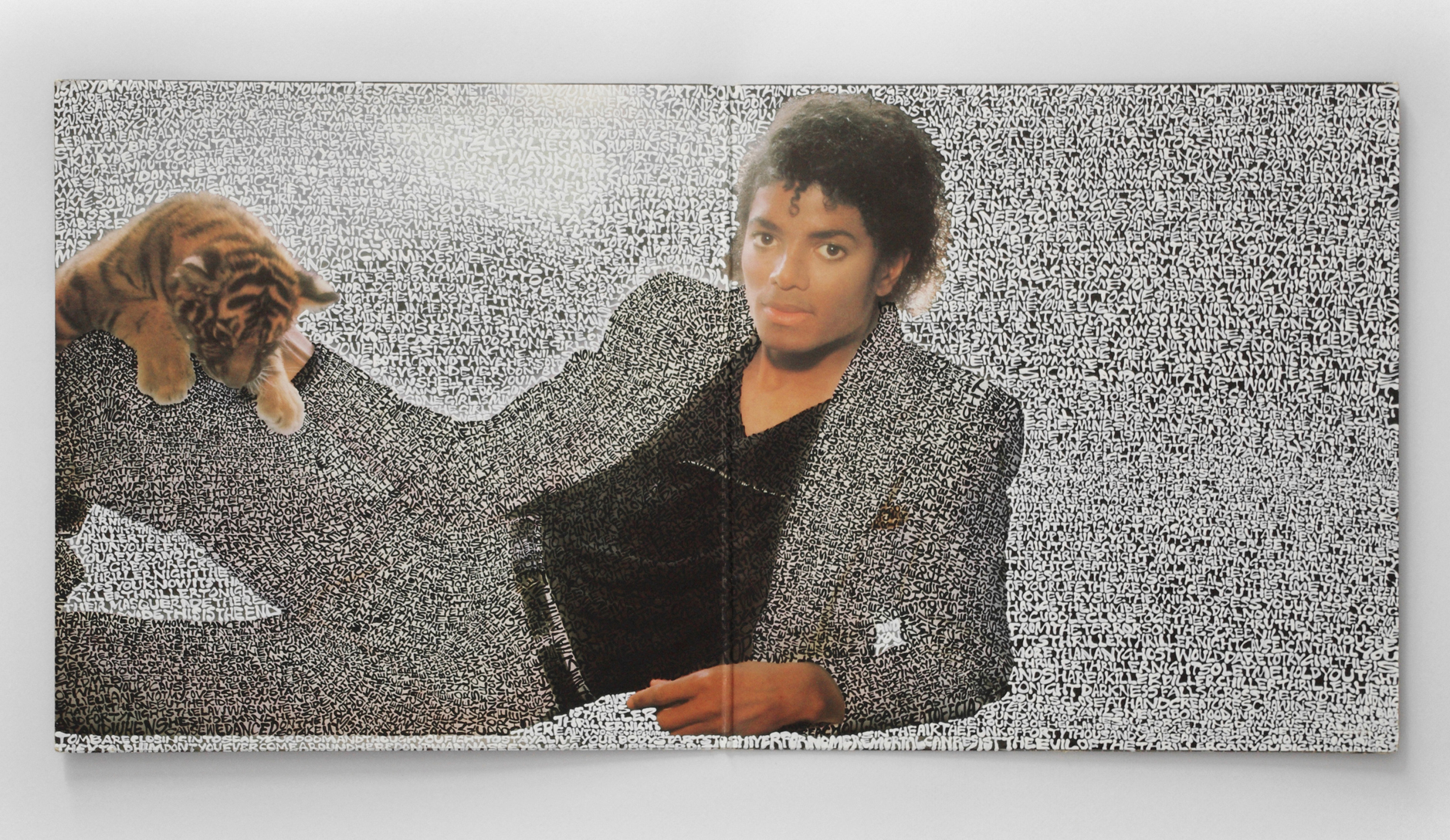 Thriller (Black and White) by Graham Dolphin 2017. Courtesy of the artist.

Dangerous by Mark Ryden 1991. Courtesy of the artist and Paul Kasmin Gallery.

Get the book here.