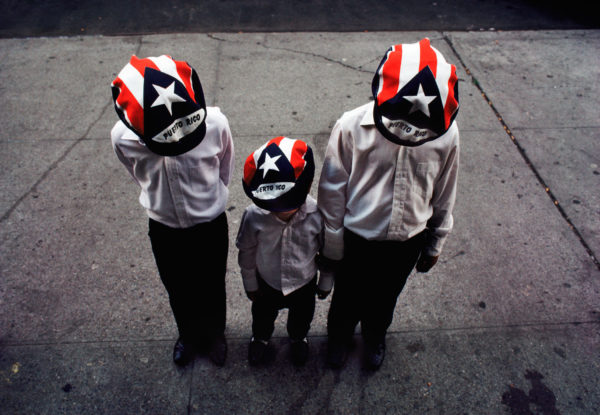 All Images from Spanish Harlem by Joseph Rodriguez, published by powerHouse Books.

Before I dive into my glowing review of the book, I’ll pass on a few words from the press release to give my thoughts some context.

“Spanish Harlem, New York’s oldest barrio, is the U.S. mecca where Puerto Ricans first established themselves in the 1940s. One of America’s most vital centers of Latino culture, Spanish Harlem is home to 125,000 people, half of whom are Latino. Shot in the mid-to-late 80s, Joseph Rodriguez’s superb photographs bring us into the core of the neighborhood, capturing a spirit of a people that survives despite the ravages of poverty, and more recently, the threat of gentrification and displacement. In a now-distant landscape littered with abandoned buildings, ominous alleyways, and the plague of addiction, the residents of Spanish Harlem persevered with flamboyant style and gritty self-reliance.

“The heart of the work comes from Rodriguez’s intimacy and access. The trust and familiarity he built with his subjects — repeated visits with no camera, then no photographing, then little by little, a peek here, a shot there — allowed him to transcend surface level sheen and exploitation to capture images that reveal the essence of the neighborhood and of the era. That access paired with a sharp eye for detail and composition, and the practiced and disciplined ability to find the perfect moment, led to the creation of an entirely unique and breathtaking narrative. From idyllic scenes of children playing under the sprinklers on the playground, or performing the Bomba Plena on ‘Old Timer’s Day,’ to shocking images of men shooting up speedballs and children dying of AIDS…” 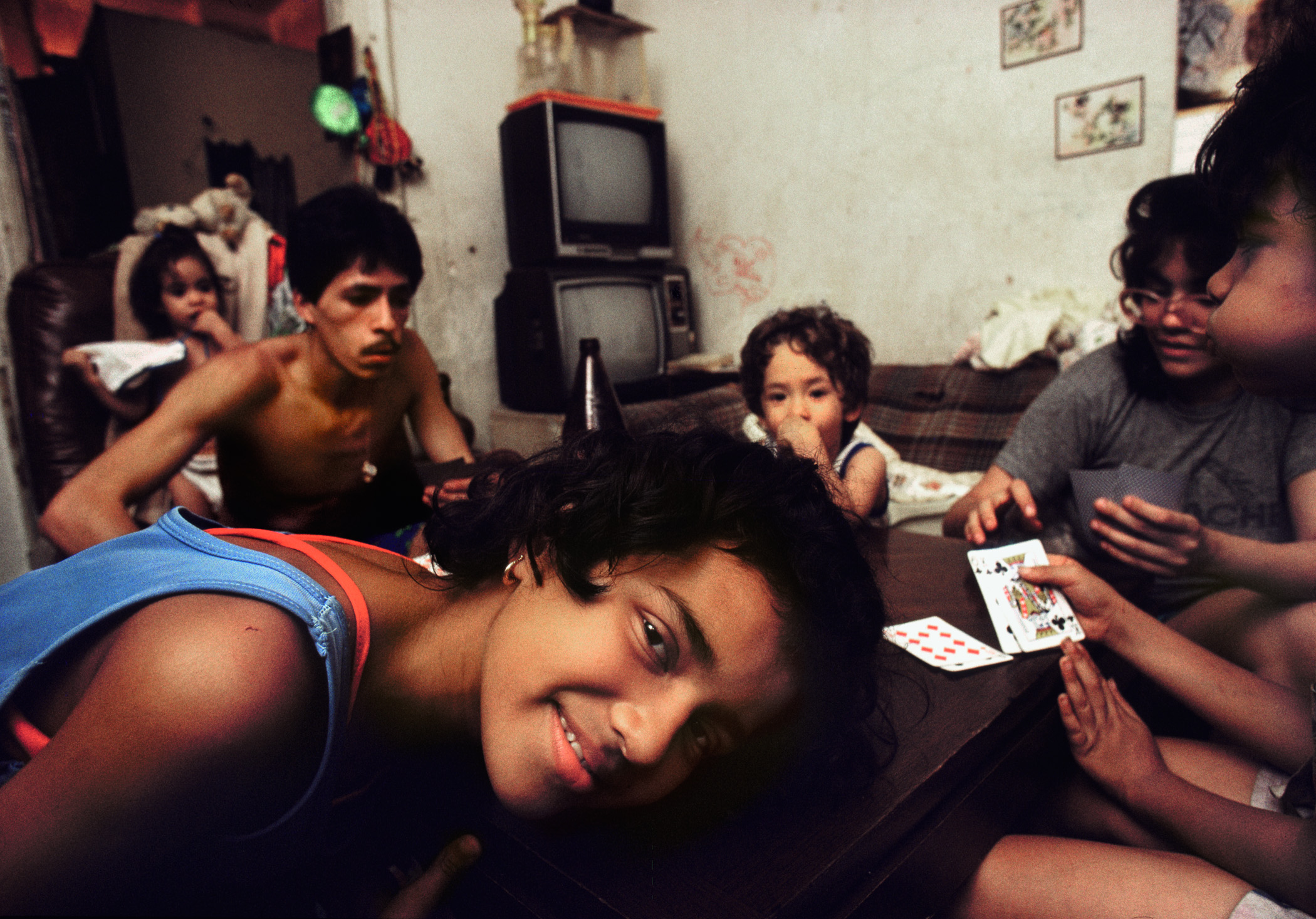 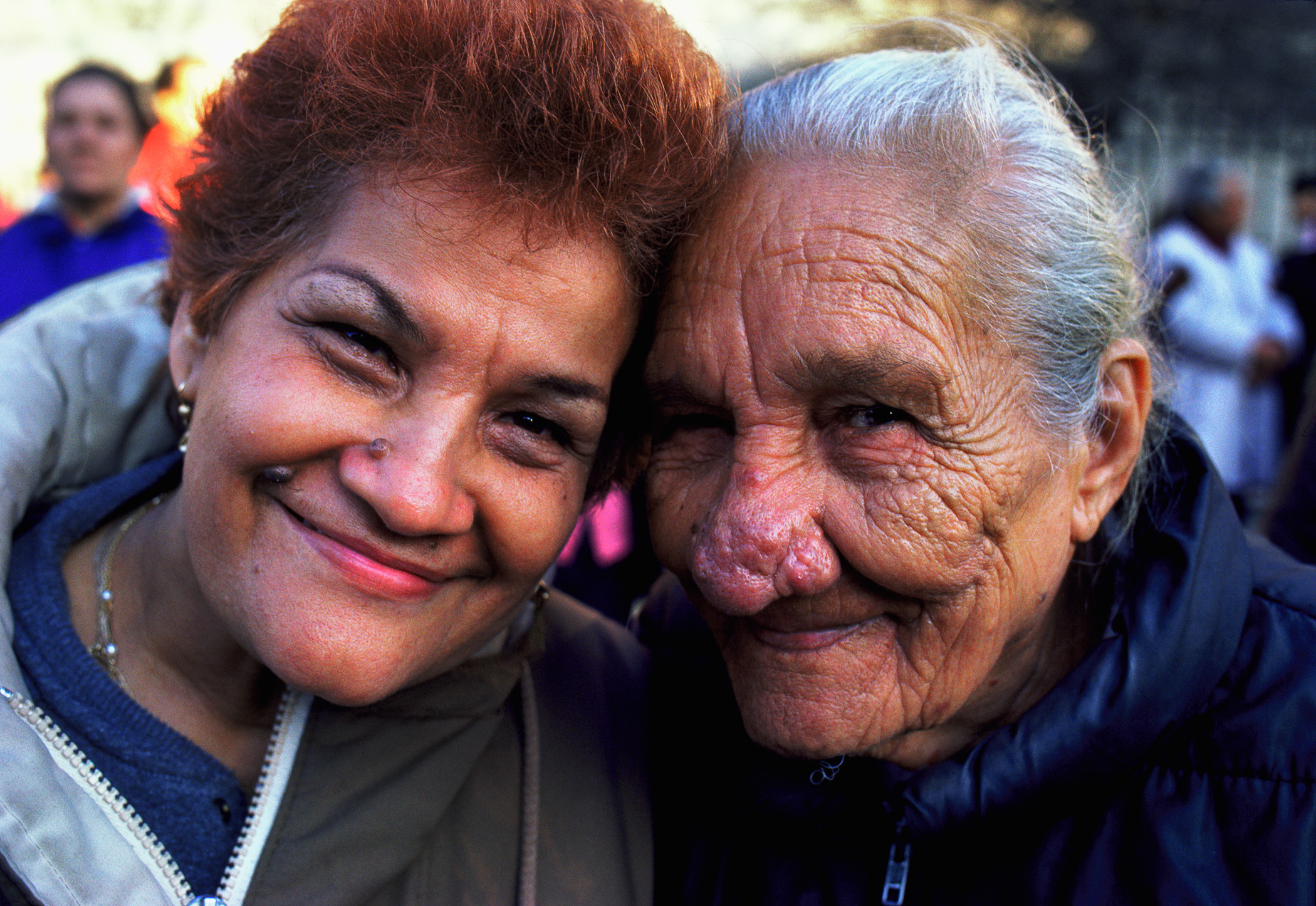 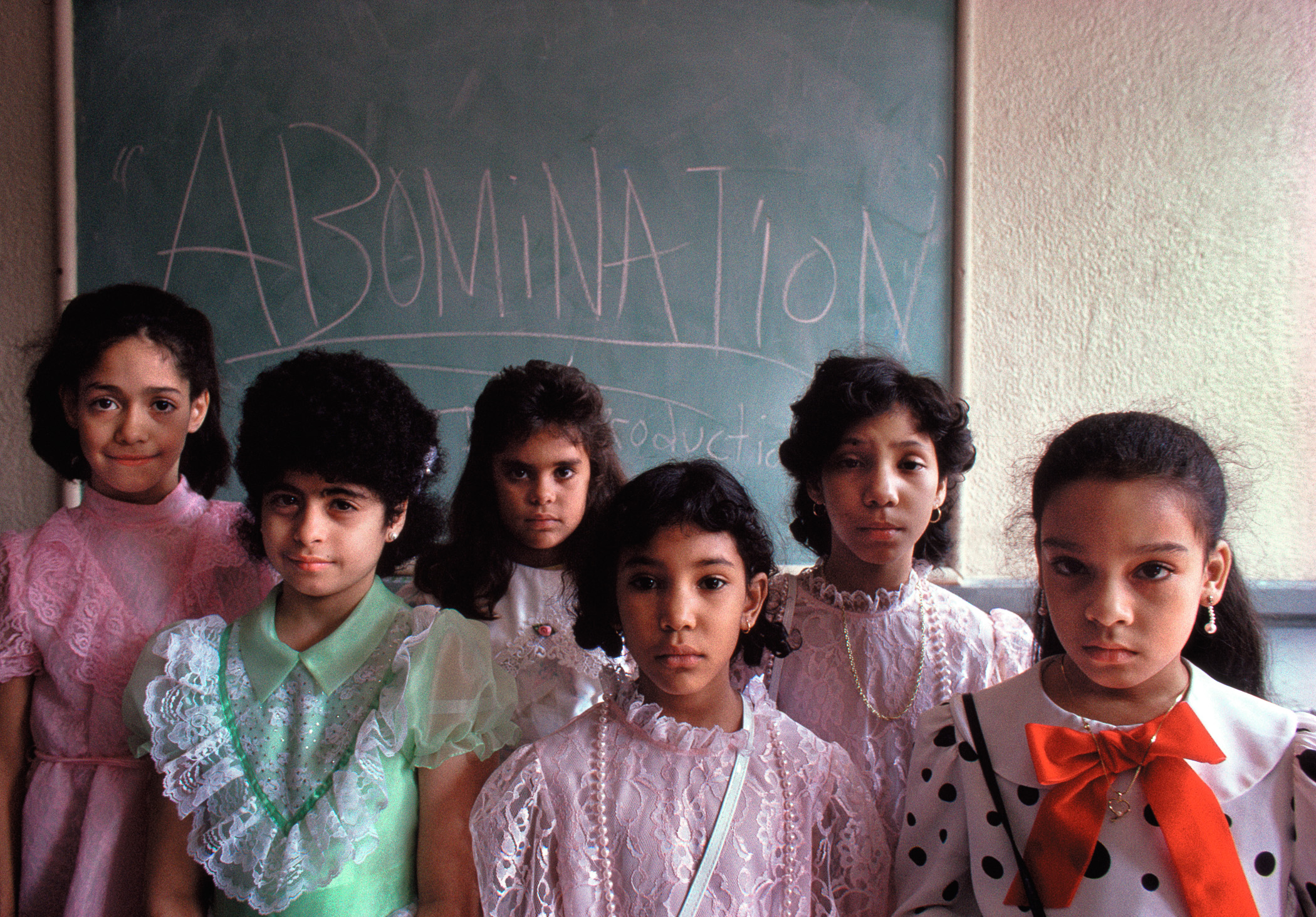 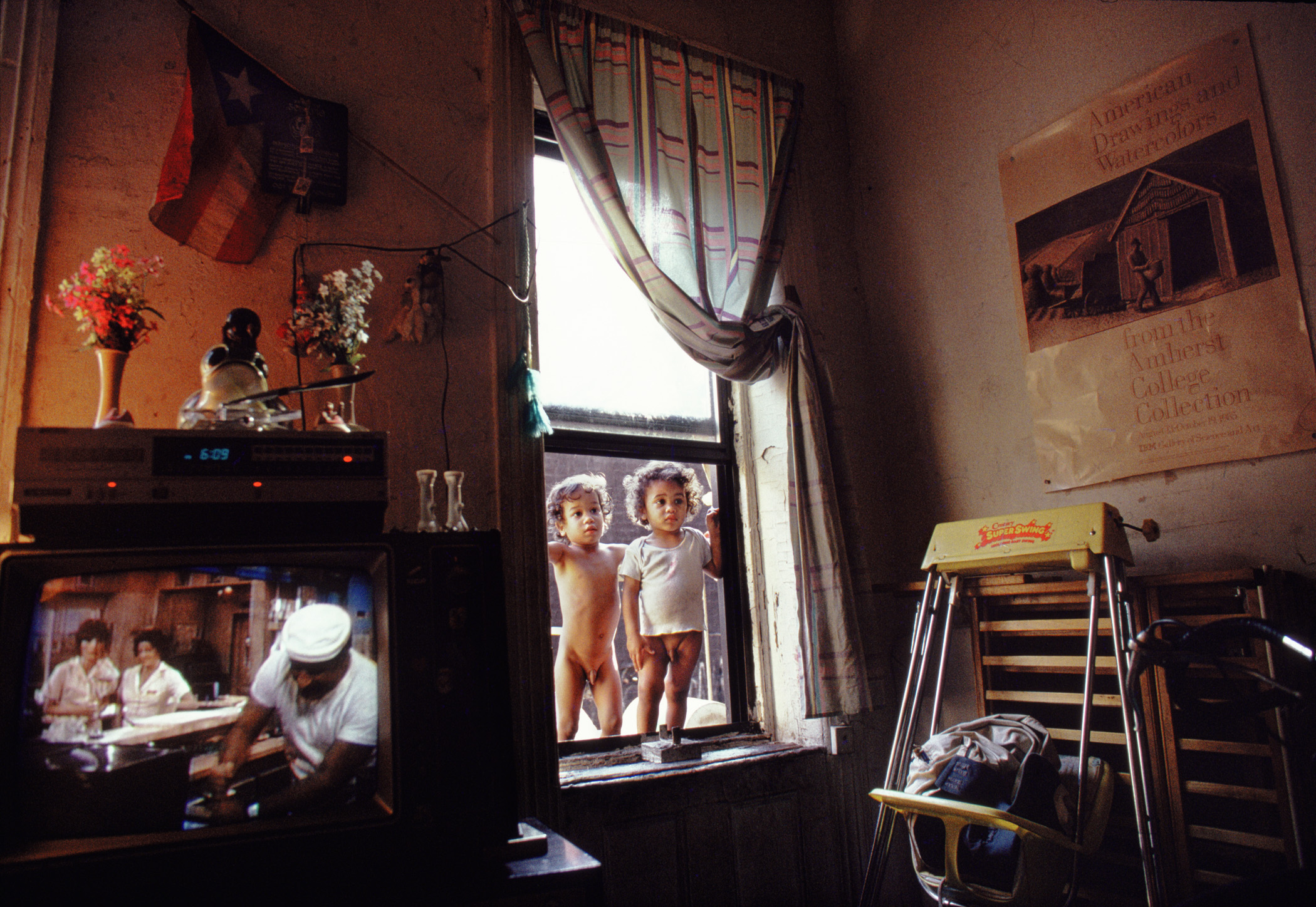 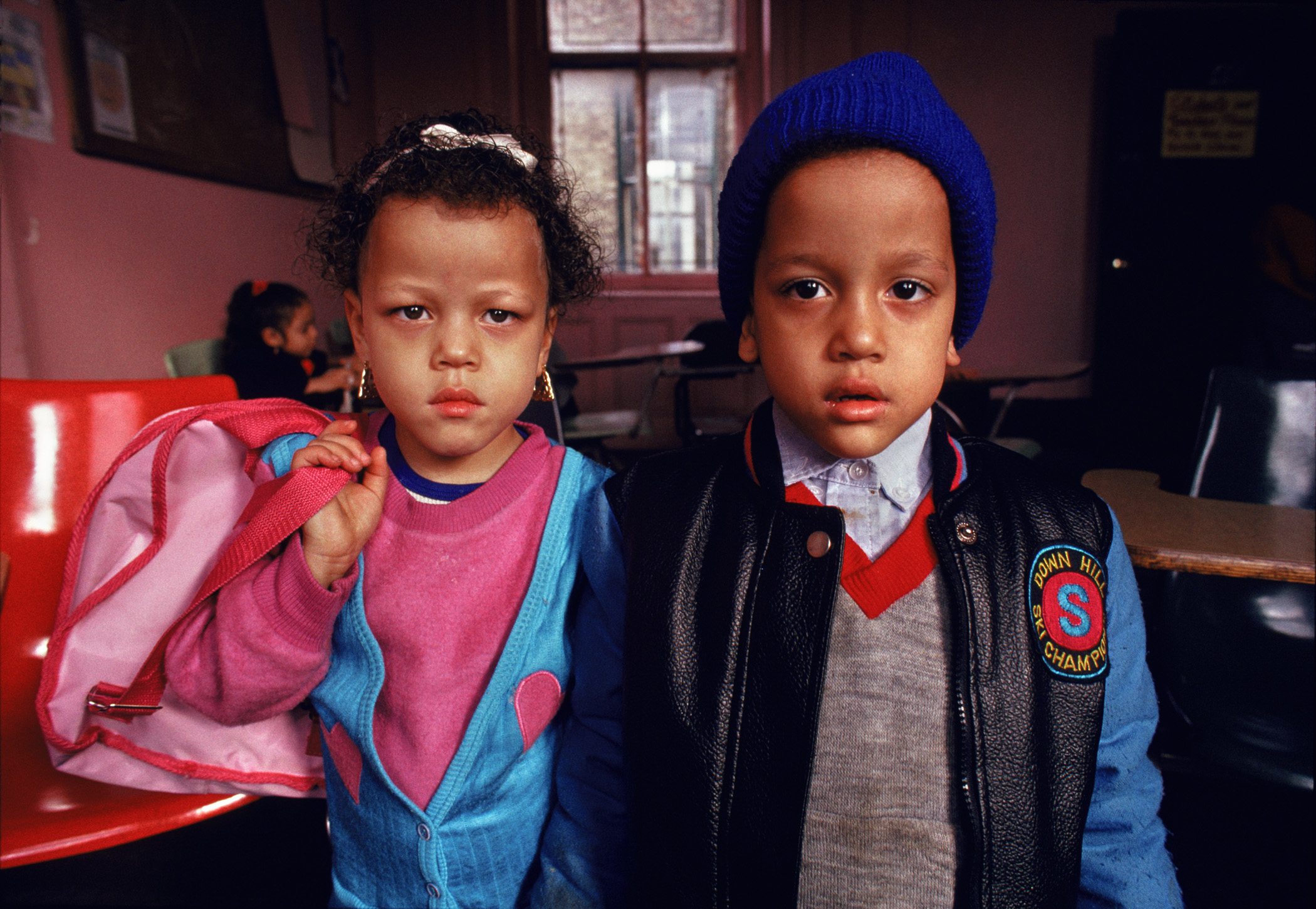 Within a few turns of the pages, I was hooked. I kept saying, out loud, oh my god. Wow. Okay. Wow. What the fuck. This is so good. And to be honest, this magic continued for every page in the book.

My first impression was — and my impression still is — that the book is impeccably edited. Each photo is so strong. I don’t know how many photos there were in Rodriguez’s archives for this project, but I will say that this book feels about as tightly edited as it can be. Just as important, but perhaps more subtle, is the sequencing of the images. It’s spot-on. The sequencing is rarely predictable but still feels just right.

The images themselves are bold. Smart composition. Visually graphic elements (a particularly graphic image that comes to mind is this young boy in a swimming pool looking right at the camera. The contrast of the ultramarine water, the rich Blackness of his skin, the coral color and slight angle of the pool deck add up to more than the sum of all of the parts.) One consistent thread between each and every photo are the moments within them. These moments that transcend place, person, and time — while somehow still trapped by these concepts — are what make the book’s edit so impactful.

On another note, the book’s essay by Ed Morales and afterword by Fred Ritchin are not to be missed. Morales’ essay serves as an introduction and it does so superbly. It helps set the tone and provides a first-person account of the very barrio that Rodriguez photographed. Ritchin’s afterward focuses less on the barrio and more on the project’s impetus and what became of it — a National Geographic cover story. 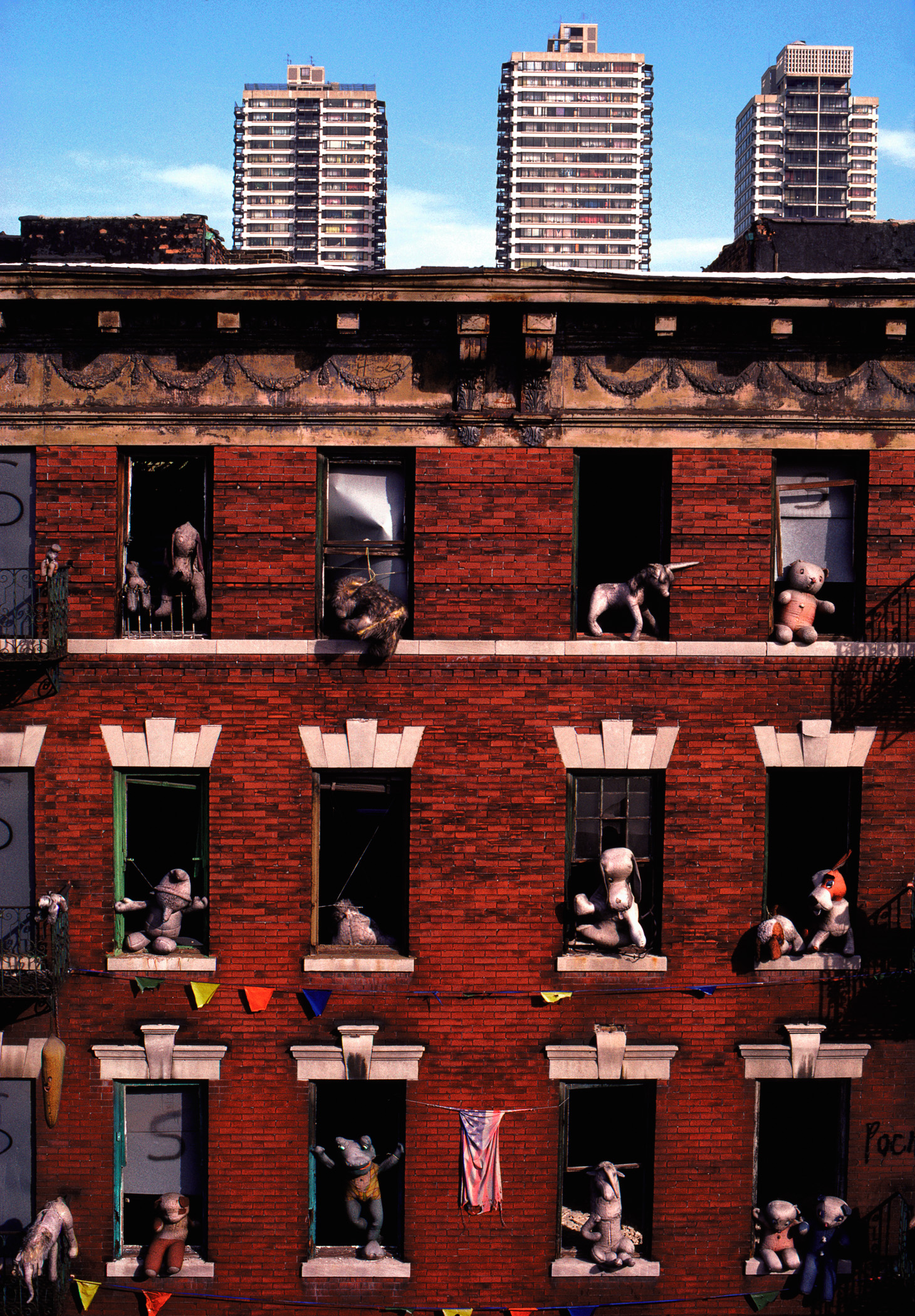 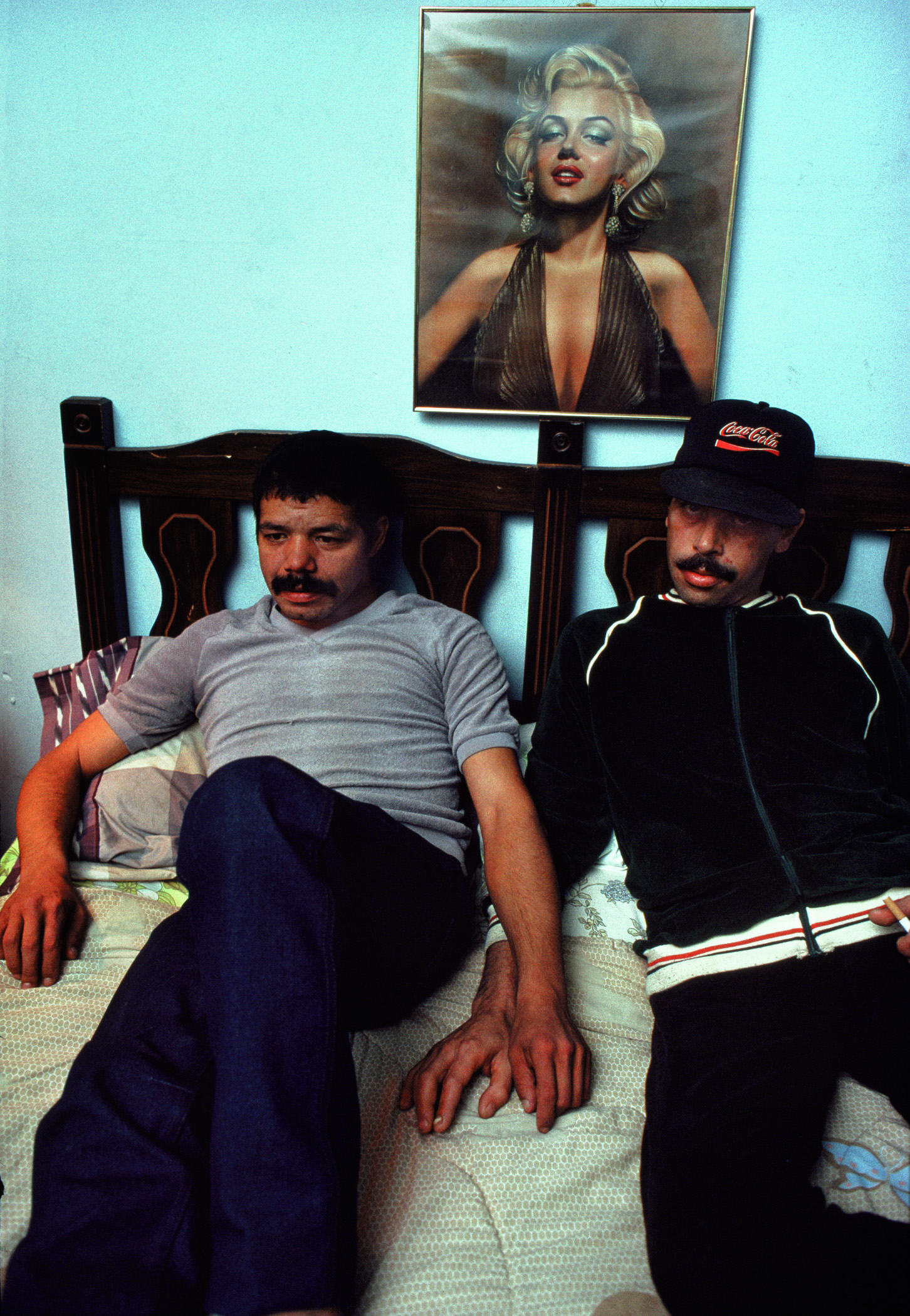 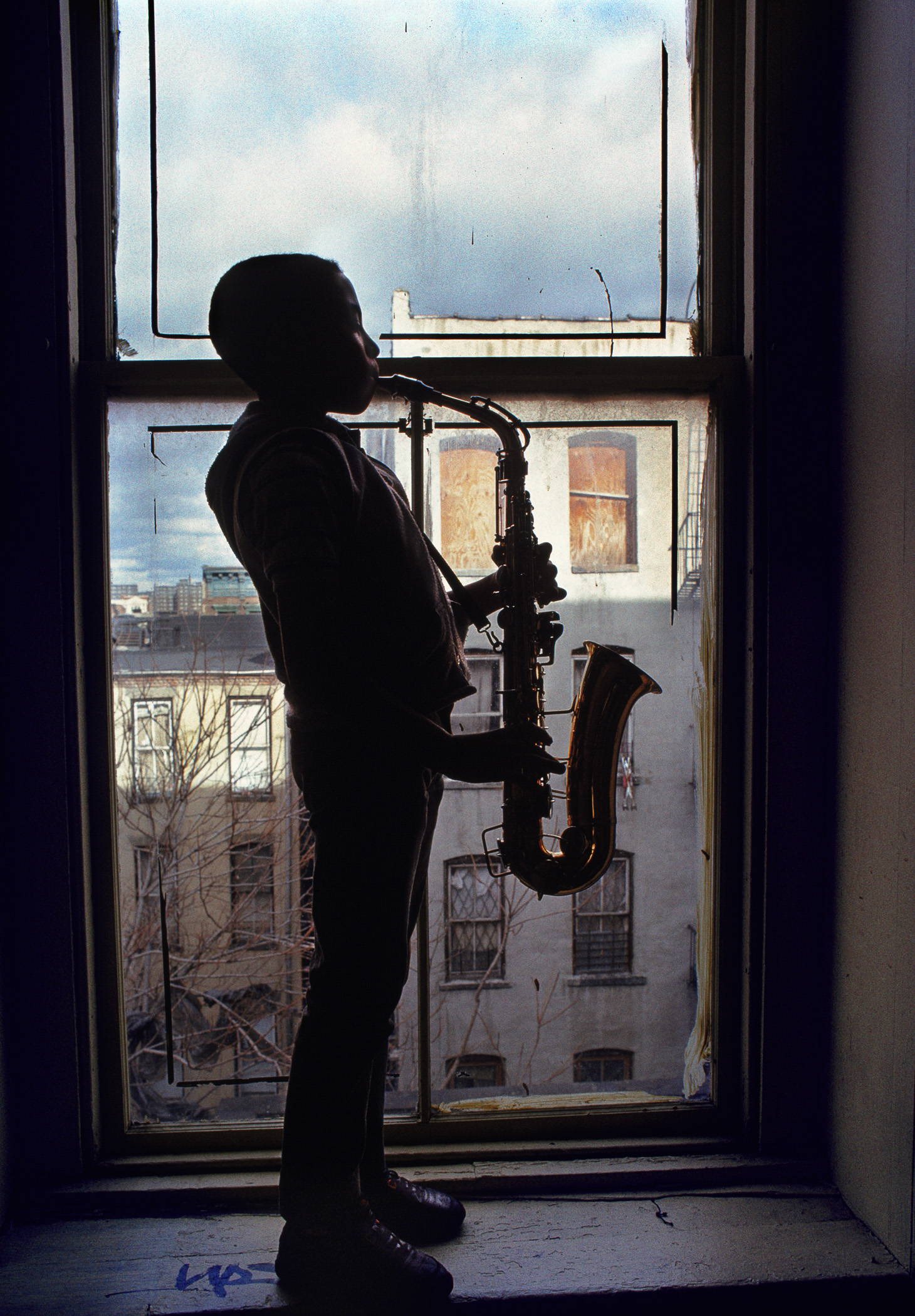 The book costs $40, you can pick it up from the publisher, Powerhouse Books. There’s also an exhibition of Spanish Harlem on view at the Bronx Documentary Center from November 11–December 23. Don’t miss it.